When Apple’s taking the centre stage, it’s hard to miss out on anything—especially with the entire tech community’s eye set on the biggest flagship releases of the year, but if you did, we got you covered.

Here’s everything revealed at 1 Infinite Loop in the ‘Hi, Speed’ event on October 13. 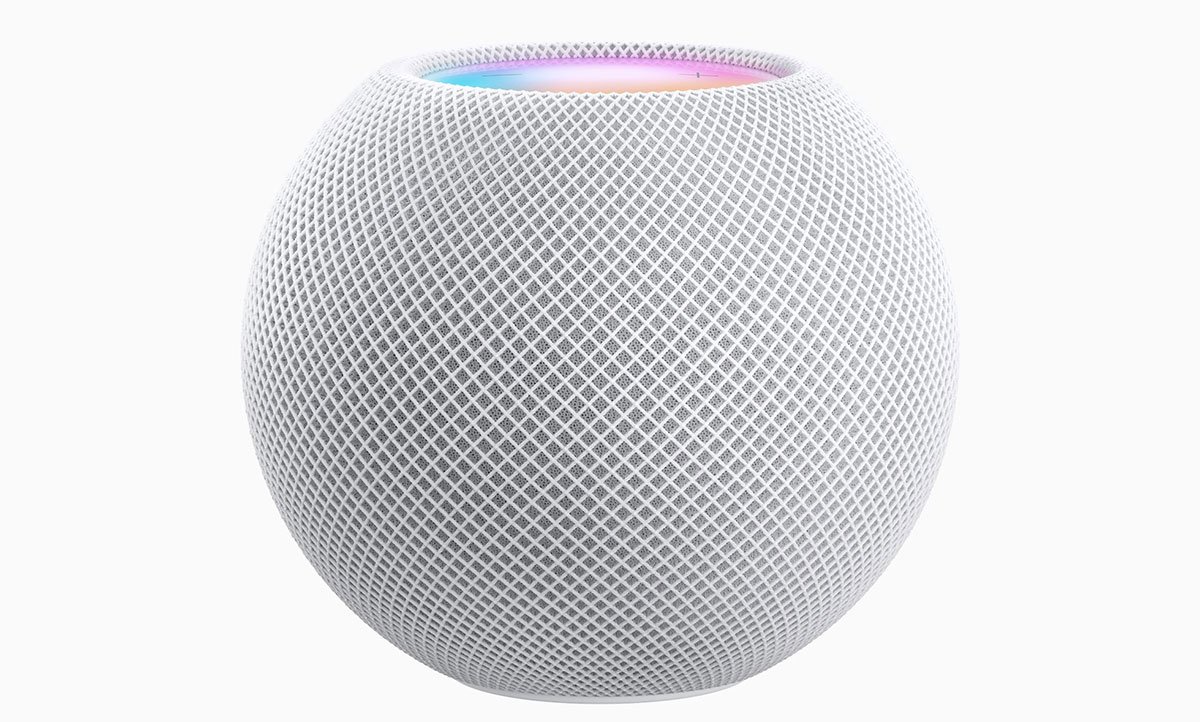 Thanks to the integration of Apple’s intelligent voice assistant, Siri, there are many things the smallest addition to Apple’s home speaker family does well: playing acoustically rich music, setting reminders, recognising your voice, telling you when your appointment’s due (and if you should consider taking an umbrella on your way) and even answer and make phone calls for you; but there’s one thing it does even better—demonstrating the magic of the Apple ecosystem.

HomePod Mini’s new Intercom feature allows a seamless way to broadcast a message from one HomePod to an iPhone, an Apple Watch, a pair of AirPods or to another HomePod instantly with a voice command.

The HomePod Mini will be available for $99, with pre-orders starting November 6. 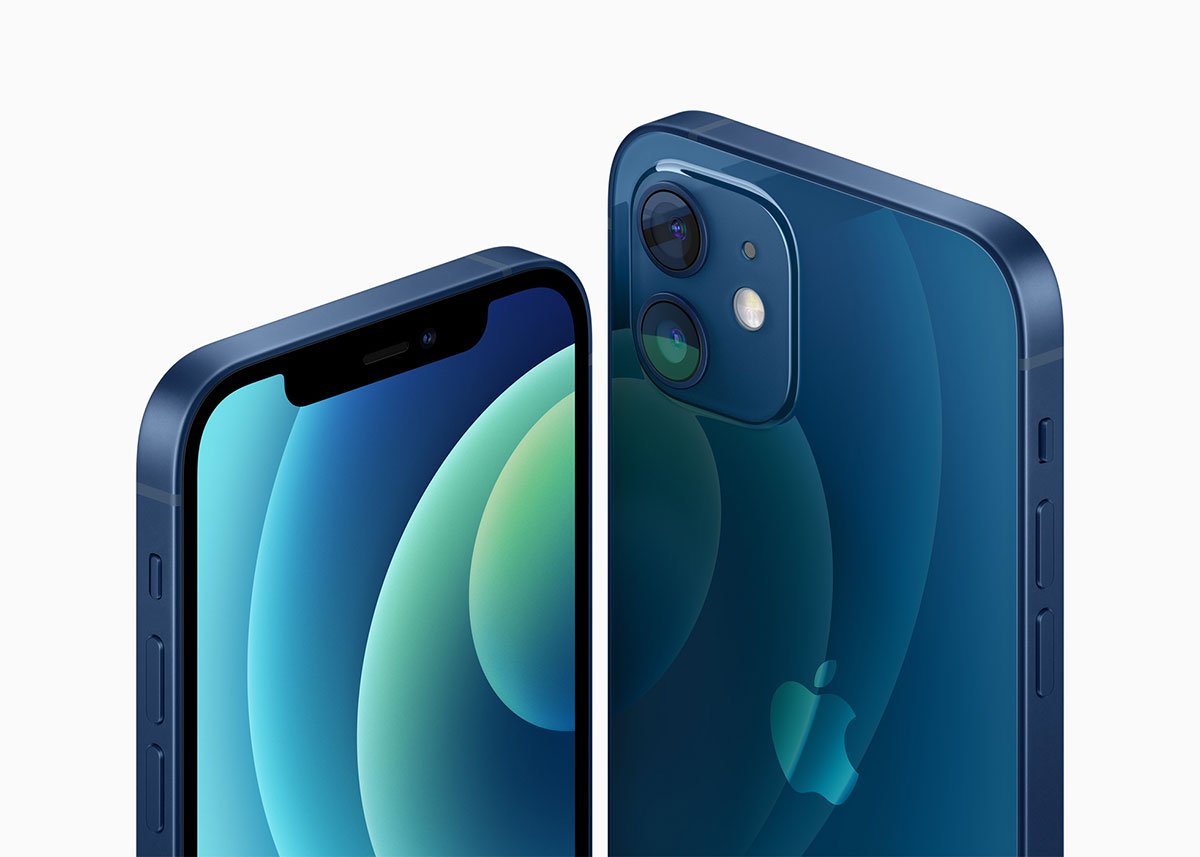 With a familiar design of the past, the iPhone 12 is a giant leap forward—marking Apple’s foray into the 5G mobile network.

Sporting the semblance of the wildly popular design of the iPad Air released earlier last month in the ‘Time Flies’ event, the iPhone 12 features flat aluminium edges and a larger, brighter Super Retina XDR display with an OLED screen, with a peak brightness of 1200 nits; astronomically greater than the 625 nits display of the iPhone 11.

While being 11% thinner and 16% lighter than its predecessor, it retains its sturdiness: the iPhone 12 is protected by Apple’s proprietary Ceramic Shield glass. “It’s a first in any smartphone, and it’s tougher than any smartphone glass”, according to Apple.

At its core, the new iPhone features the new 5-nanometre A14 Bionic chip, rivalling the performance of laptops and (fairly old) desktops in raw processing power. Apple claims the processor is “up to 50-per cent” faster than the industry-leading smartphone chips.

The new iPhone will feature a 12-megapixel f/1.6 and a 12-megapixel ultrawide camera, with incremental improvements on low-light photography and computational photography, enabling the iPhone to shoot high-fidelity pictures, maximising every detail. The front camera also shoots 12-megapixel pictures and now features a Night Mode.

Apple debuted MagSafe for iPhones, offering high-power wireless charging and allowing accessories to be snapped on to the back of the iPhone, including wireless charging cases, pads, cardholders… and probably myriad third-party accessories by the time it’s out. Imagination is the only limit here. 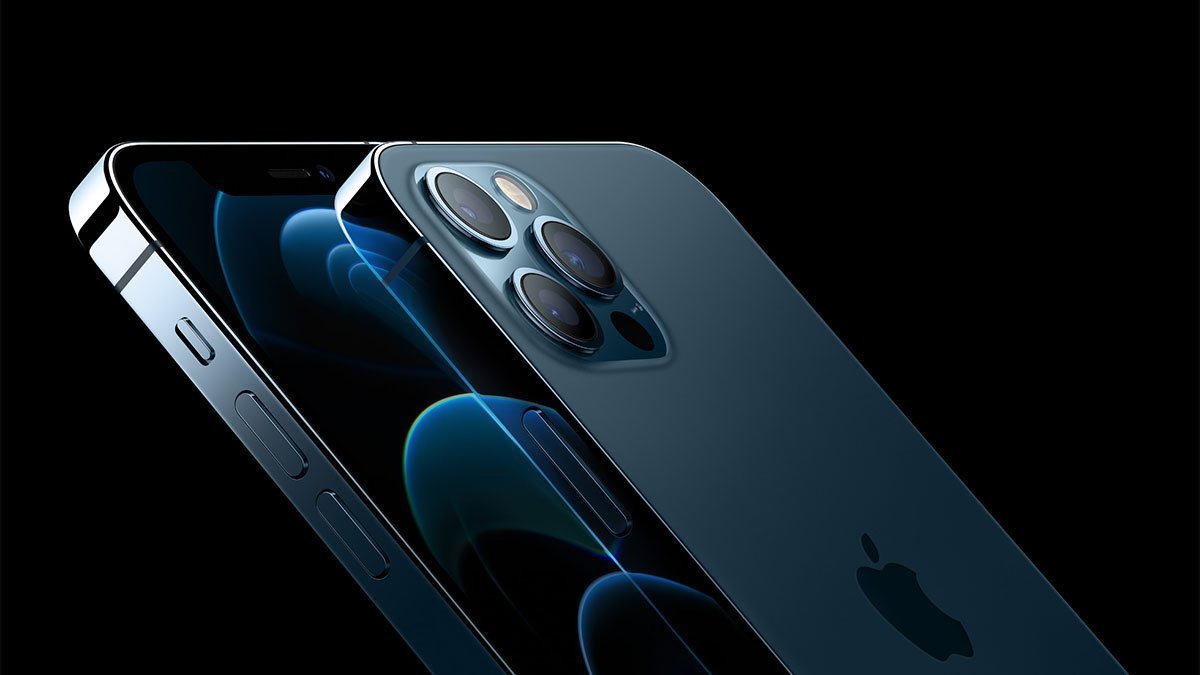 The flagship release of 2020 that had the tech community at the edge of their seats finally had its moment.

The $999 iPhone 12 Pro and $1,099 iPhone Pro Max sport a squared-off chassis similar to the iPhone 12, except the Pro variants, boast of a reflective stainless-steel body.

The 12 Pro and 12 Pro Max models receive a massive camera update—once again, Apple has featured a triple-camera orientation on the two models with a 12-megapixel, seven-element lens wide, Telephoto and Ultra Wide lens.

The primary wide camera has a 27-per cent improvement in low-light conditions, features a faster f/1.6 aperture (similar to the iPhone 12 and 12 mini.) The Ultra Wide camera now captures a 120-degree field of view, best suited for panoramic landscape photography. The Telephoto camera is Apple’s quintessential camera for portrait photography, which now has a 52 mm focal length with an enhanced 4x optical zoom. Needless to say, the iPhone 12 Pro camera has to be good under the photographers’ lens. 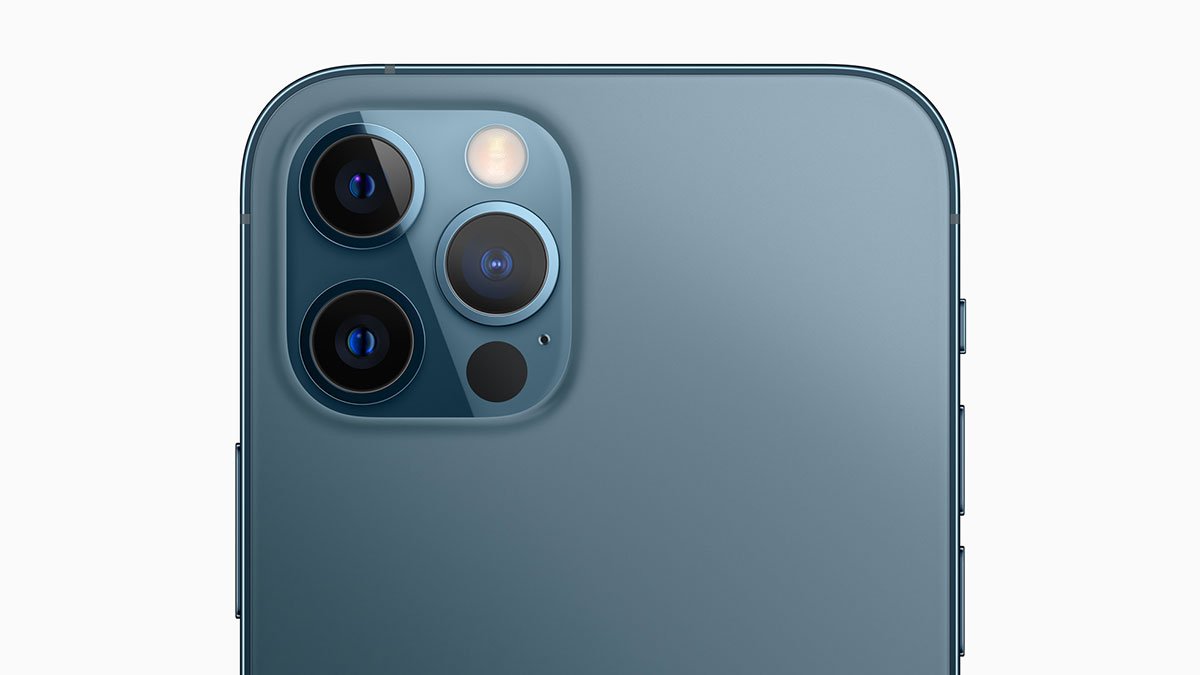 Like the iPhone 12 lineup, the iPhone 12 Pro and Pro Max will also be powered by the A14 Bionic Chip, which the company promises would have ‘an even bigger jump’ on the Pro models. The flagship models will be compatible with Apple’s new MagSafe accessories and like the base models will be protected by Ceramic Shield.

Will sales be a surprise? Maybe, and maybe not. Apple sure knows how to sell-phones.