On the Google AI Blog, details of a new high res image generations software. The team have been working on image super-resolution wherein a machine learning model is able to convert a low resolution photo into a high resolution photo.

This is done with what is called a diffusion model using noise. The process – named SR3 or Super-Resolution via Repeated Refinement – involves corrupting a high-res image by adding noise until there is only pure noise. The machine learns this process and is then able to reverse it by converting the pure noise to the high-res image. SR3 has been incredibly successful in tests in comparison to predecessors. In a test of improving resolution by 8x, it is confused with a real high-res image 50% of the time whereas the existing methods experienced just 34%. 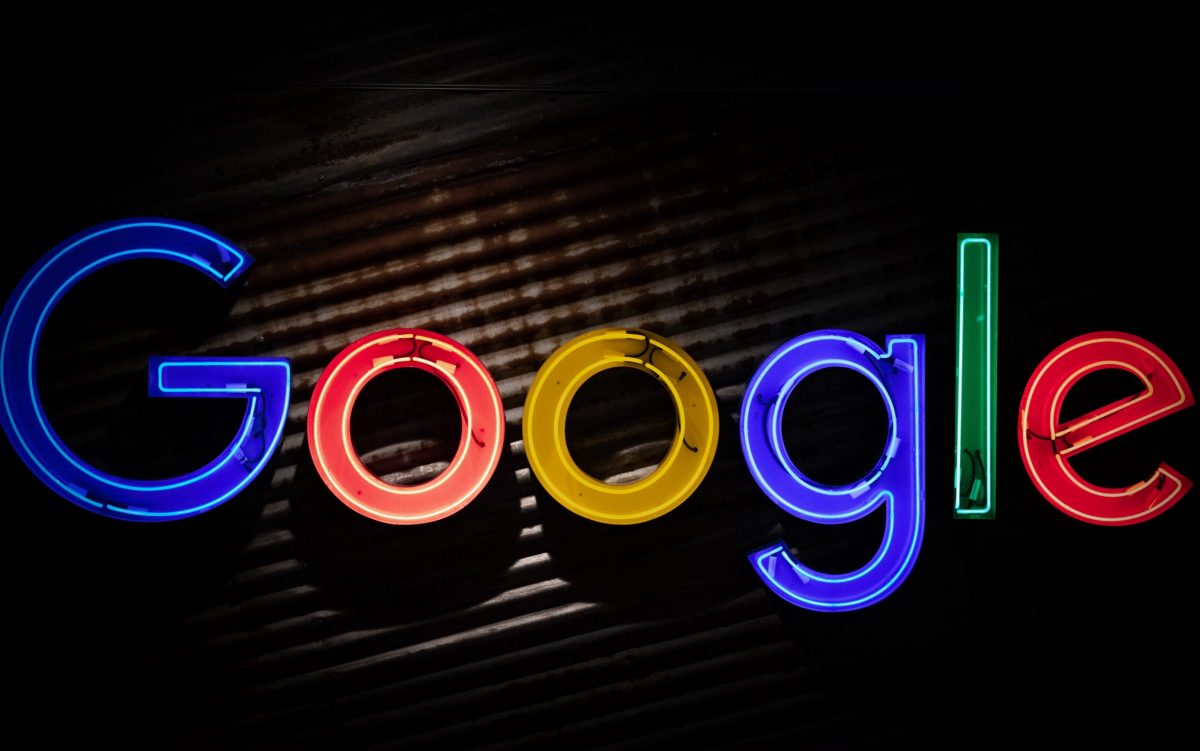 Following the success of SR3, CDM (Class-conditional Diffusion Model) was created as the next evolution in image enhancement. This uses a huge database named ImageNet which is a difficult, high-entropy dataset that CDM uses to create higher resolution images. CDM then also uses a chain of other diffusion models – including SR3 – to gradually improve resolution.

Google have published a series of photos that show the abilities of these new deep learning algorithms and they are clearly impressive in their level of improvement from the original image. There are still a few errors that can be seen, gaps in glasses frames are most obvious.

The use of SR3 and CDM could be incredibly useful with possible application in restoring extremely old photos; seeing finer detail in images that capture a large landscape; improved medical imaging; saving space in storing low quality images to then improve the quality; and much more. We can be sure, also, that Google will not stop here. Despite the success that Google have enjoyed with SR3 and CDM, the algorithms are far from perfect and Google will be seeking to iron out any creases to perfect this task.