A look inside one of the most expensive blunders of Wall Street—that began with a UX problem.

Can you put a price on good UX?

On a Wednesday morning in August 2020, loan operations at the New York Citi Bank wired $900 million to several hedge funds on behalf of Revlon Inc.—repaying the entirety of the debt the American cosmetics firm owed to its lenders, emerging from a financial deadlock it had never envisioned to come out of.

It was as if Ronald Perelman had wished upon the monkey’s paw, and it was curling.

So how did Revlon find all of its debt magically repaid—with interest, on one weekday morning?

At the heart of the biggest blunders in banking history is a “clerical error”—born out of a UX problem. 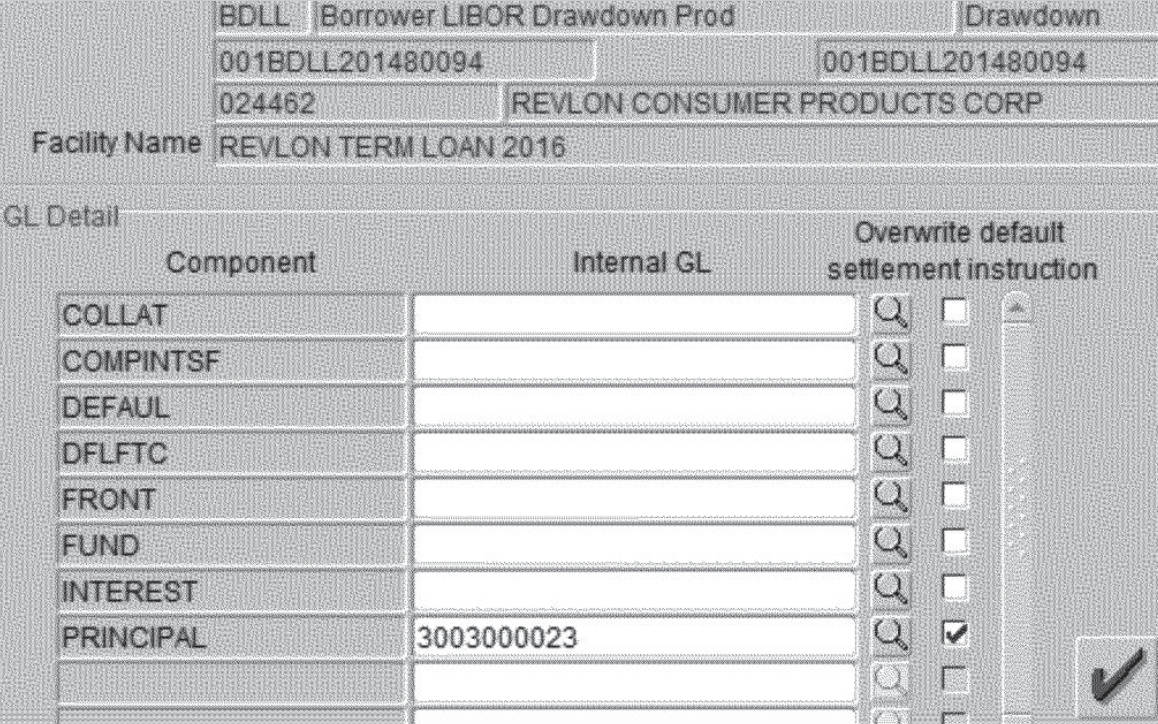 Behind Citi’s ignominious failure sits an arcane Flexcube interface coupled with a bit of an oversight of the approving authorities.

What was intended to be a transfer of the principal amount of the loans to an internal clearing account (a temporary account where funds are stored to facilitate a smooth transfer later) mistakenly turned out to be the bank paying off all of Revlon’s loans—complete with interest to the members of the lending consortium.

According to Ars Technica, the bank’s policy required a ‘six-eye’ or a three-person review process to approve a transaction of this magnitude. All three reviewers—a subcontractor, an associate in India, and a senior Citibank official in Delaware believed the transaction was set to transfer the principal to the internal clearing account and approved the transaction.

In a display of massive oversight, the subcontractor assumed that checking the ‘principal’ checkbox alone would keep the funds within the bank’s system, however, it was later revealed that to prevent repayment he would have had to set both ‘front’ and ‘fund’ fields to the clearing account as well.

The Flexcube UI violates almost every single design heuristic known to mankind and it is a marvel the system wasn’t revamped sometime after 2001. An ‘are you sure you want to make a $900 million transaction?’ could have saved Citi Bank a long, arduous legal battle with an eerie possibility of losing over $500 million.

In retrospect, Citi Bank’s multimillion-dollar debacle could have been avoided by running a usability test on its Flexcube interface.

So how much is good UX worth?

It depends upon how much bad UX can cost you. Unless you’re Citi Bank—then it’s obvious that it’s worth over $900 million.