How billionaires are shaping the tech industry

Wealthy elites are impacting the tech industry through innovation, controversy, and philanthropy.

We love to read about the lives, loves, and work of wealthy tech moguls. Their wider impact on society, culture, and politics make them a formidable presence in the tech industry. Whilst, their innovations and products are a feature of our everyday lives. They have power, money, and influence – but how does that shape the world of tech? Through innovation, philanthropy, and a spoonful of controversy, these moguls influence the direction of our tech future.

Bill Gates recently ousted Jeff Bezos from the rich list top spot. Microsoft co-founder Gates shifted to first place with USD$110 billion following the award of a Pentagon cloud-computing contract to Microsoft. This leaves Amazon founder Bezos in second place with a mere net worth of USD$108.6 billion. As one of the biggest names in the tech industry, Microsoft has invested USD$1 billion in OpenAI, pursuing the development of artificial general intelligence for performance that is comparable with – or even superior to – human ability.

Fluid Framework is the future of Microsoft’s tech, with software that breaks down documents into blocks to allow fluid sharing of vast data and complex projects. Hardware will likely consist of giant touchscreens, voice activation, and augmented reality to take us into a future of full tech immersion in our work.

Since setting Microsoft in motion with co-founder Paul Allen in 1975, Gates has whittled away his stake in the company. Now owning just over 1% of Microsoft’s shares, Gates devotes much of his time to philanthropic efforts through the Bill & Melinda Gates Foundation. Gates has donated USD$35 billion worth of stock to the Foundation, supporting projects like DNA coding to protect people from viruses like HIV and Zika.

Philanthropic motives such as these have inspired other tech moguls like Jack Ma, who is the richest person in China according to Forbes. Following his retirement in September 2019 from Alibaba, an e-commerce business he founded in 1999, Ma has expressed a desire to invest in charitable endeavours. With a net worth of USD$39.2 billion, Ma will possibly continue to invest his charitable efforts in Africa. Ma has expressed an interest in supporting entrepreneurship with his Africa Netpreneur Prize Initiative.

Coming in as one of the fourth richest self-made women in America, Judy Faulkner is also making her philanthropic mark. With a net worth of USD$3.6 billion, Faulkner has pledged to gift 99% of her assets to philanthropy. Faulkner founded healthcare IT company Epic in 1979, which provides medical record services to the likes of the Mayo Clinic and Johns Hopkins Medicine. Faulkner has refused to even consider selling the company to Apple and stands firm on the company’s principles to not do deals and never to go public. Faulkner is passionate about creating healthcare systems that share information and provide data for studies into cancer and autism.

However, some tech moguls can’t seem to get out of the shadow of controversy. Mark Zuckerburg has been battling public and government criticisms over Facebook’s political ad policy. Zuckerburg’s net worth has risen to USD$72.3 billion after founding Facebook back in 2004. Facebook now boasts 2.41 billion monthly users and claims profit growth of 19% for the third quarter of 2019. Facebook – along with the company’s apps like Messenger, Instagram, and WhatsApp – have become integral to people’s lives. The popularity of Facebook shows that controversy doesn’t mean financial ruin for tech moguls. 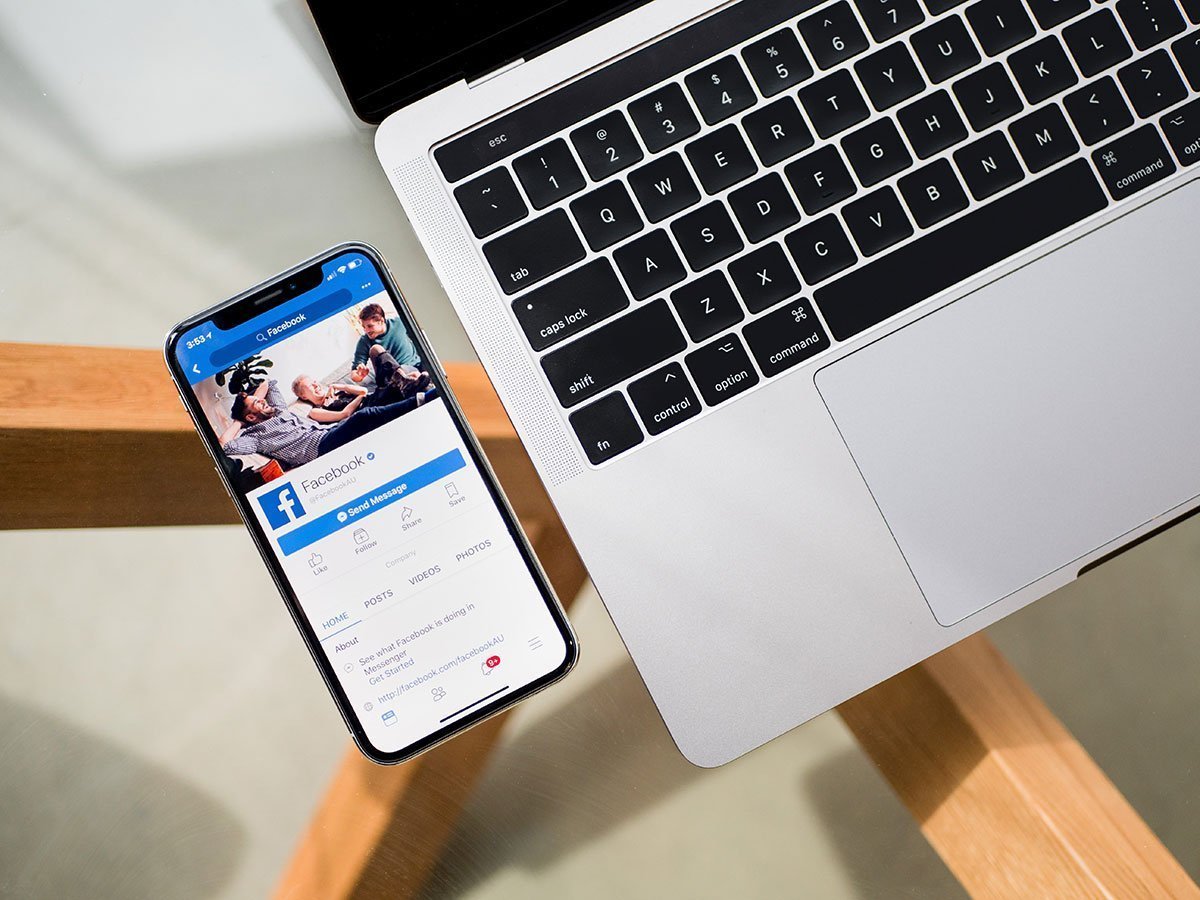 Despite being bumped to second place on the world’s rich list, Jeff Bezos isn’t doing too badly for himself. The Amazon founder has a net worth of USD$108.6 billion and is the one of the visionaries behind the successful Amazon Web Services. Amazon is investing heavily in artificial intelligence (AI) and machine learning (ML) but has received criticism over its development of facial recognition tech. Amazon plans to be a one-stop-shop for businesses to access tech they otherwise couldn’t, like Textract, which scans documents and extracts data.

Of course, Elon Musk deserves a mention. With a net worth of USD$ 24.3 billion, this billionaire has his sights set on establishing colonies on Mars through his company SpaceX and melding our minds with AI through Neuralink. Musk is the co-founder and CEO of transport company Tesla and is pushing ahead with the development of sustainable future of transport through electric cars plus battery and solar products.

We also can’t forget Larry Page, the CEO of Google’s parent company Alphabet. Page has a net worth of USD$60.5 billion. We have him and co-creator Sergey Brin to thank for Google’s PageRank algorithm, the system which ranks web pages according to relevance and importance.

By no means exhaustive, this limited exploration into the world of billionaires shows how much of the tech world and our everyday lives are impacted by the minds of these wealthy innovators. Despite the controversies, it’s that innovation that continues to enthral us as our lives become ever more reliant on tech.