Recent research shows us that people with different vulnerabilities can benefit significantly from common technology and media devices.

Apart from its debated hidden dangers, technology also has some obvious advantages, especially for people who cannot enjoy or experience the fast pace brought by postmodernity. From a psycho-social perspective, speed means more stress, as the struggle for social status is stronger than ever and it results in inequality, aggression, less introspection and less satisfaction with oneself. Eventually, all these elements can lead to social isolation and health problems.

By extension, some social groups get more affected by this reality, and I want to emphasise here the positive impact which technology can have on them. Whether it’s about those who struggle with physical or mental burdens, those who are financially defenceless or the elderly, apparently there is more hope for them in a digital age than one would’ve expected.

At least this is the good news brought by recent research and a new approach on this matter. At the moment, there are many initiatives to use technology for the purpose of fighting social isolation and poverty. In the UK, there is a particular charity organization called WaveLength which deserves certain attention, as they have some history in dealing with these phenomena. WaveLength claims to have foreseen potential benefits of technology in fighting loneliness since 1939. Throughout the last decade, this charity organization made a somewhat symbolic gesture towards all kinds of vulnerable people, gesture which may seem to be unusual in this context: they provided these people with simple devices such as televisions or radios.

Apparently, as one of their reports noted in 2016, this approach had surprisingly positive results. By using common technology, vulnerable people established or re-established better social contacts and had a better access to information. Not only they’ve improved or acquired new skills, but they’ve also used the televisions, tablets or radios for entertainment purposes. Therefore, the logical outcome was an improvement in quality of life which implicitly led to a better health. 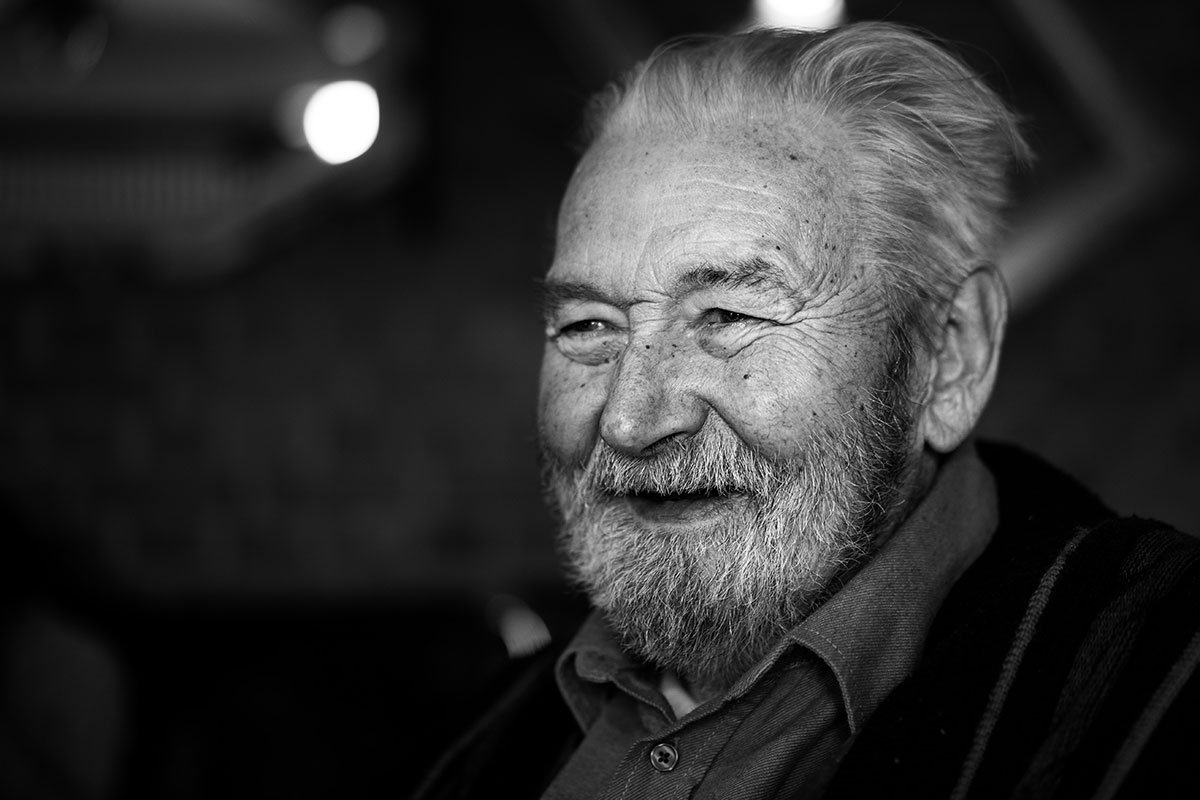 If you would also like academic or scientific proof in support of this approach, then your query was already satisfied when the University of York partnered with WaveLength. Together, they have conducted a study in order to determine if everyday technology and media can indeed alleviate difficulties brought by poverty, social isolation or poor health.

The study is important, as it had encouraging results as well. It lasted for almost two years and it assessed both quantitative and qualitative data which was collected through a series of surveys. On average, the participants were over the age of 40, while more than half of them were homeless or in a poor mental or physical condition.

After assessing the data, the study concluded that stigmatized people become happier and less lonely by using technology and accessing media providers. For these people, technology significantly improved the quality of life, making them feel that they are better integrated within the society. All of a sudden, a gap that was there until that moment was starting to fill with activity. At the same time, technology facilitated interaction, in their case, so they had higher chances to socialize – even when it happened only virtually – or even get some employment opportunities. Nonetheless, this positive influence resulted in a better health, as happiness improved their condition.

Technology connects everyone with the outer world, and people need a bond between their inner Self and the world in order to be content and functional. Therefore this research announces favourable prospects but it is also an indirect call to action. Not everyone can afford having technology in his/her life, so we can start considering that helping people might sometimes mean connecting them to the world. It’s a topic which can be open for debate and maybe further research. After all, everyone should pursue and find happiness. Especially in a digital era.