How to Design a Guide to Happiness

How do you design a guide to being happy? Designing a guide suggests that the essence of human happiness can be boiled down into bitesize pieces, thereby freeing humanity from its tortured pursuit of this elusive prize. But that isn’t possible, right?

Not so. Creative design studio Panoply have done inordinately well to distil discoveries in neuroscience and biochemistry into a 2-minute visual guide to happiness. Alas, knowing the principles of how to be happy does not guarantee happiness. But understanding the basic principles gives people the opportunity to create a life that is both meaningful and fulfilling – the fundamental qualities behind a lasting state of happiness. In this article, we’ll delve into how Panoply embodied happiness in the design of their visual guide.

Panoply are known for their bold visuals and the integration of science and research into their design work. The studio has previously worked with Louis Vuitton, creating a bright and bold campaign to market the Gift Collection using animation, print, and social media. They’ve also collaborated with Raid Films and Atelier Markgraph to create a slick and stylish film for Mercedes-Benz. And in 2019, Panoply designed the futuristic promotional video for The Game Awards. But in 2015, Panoply created an animated Guide to Happy with the science of happiness woven into the design. 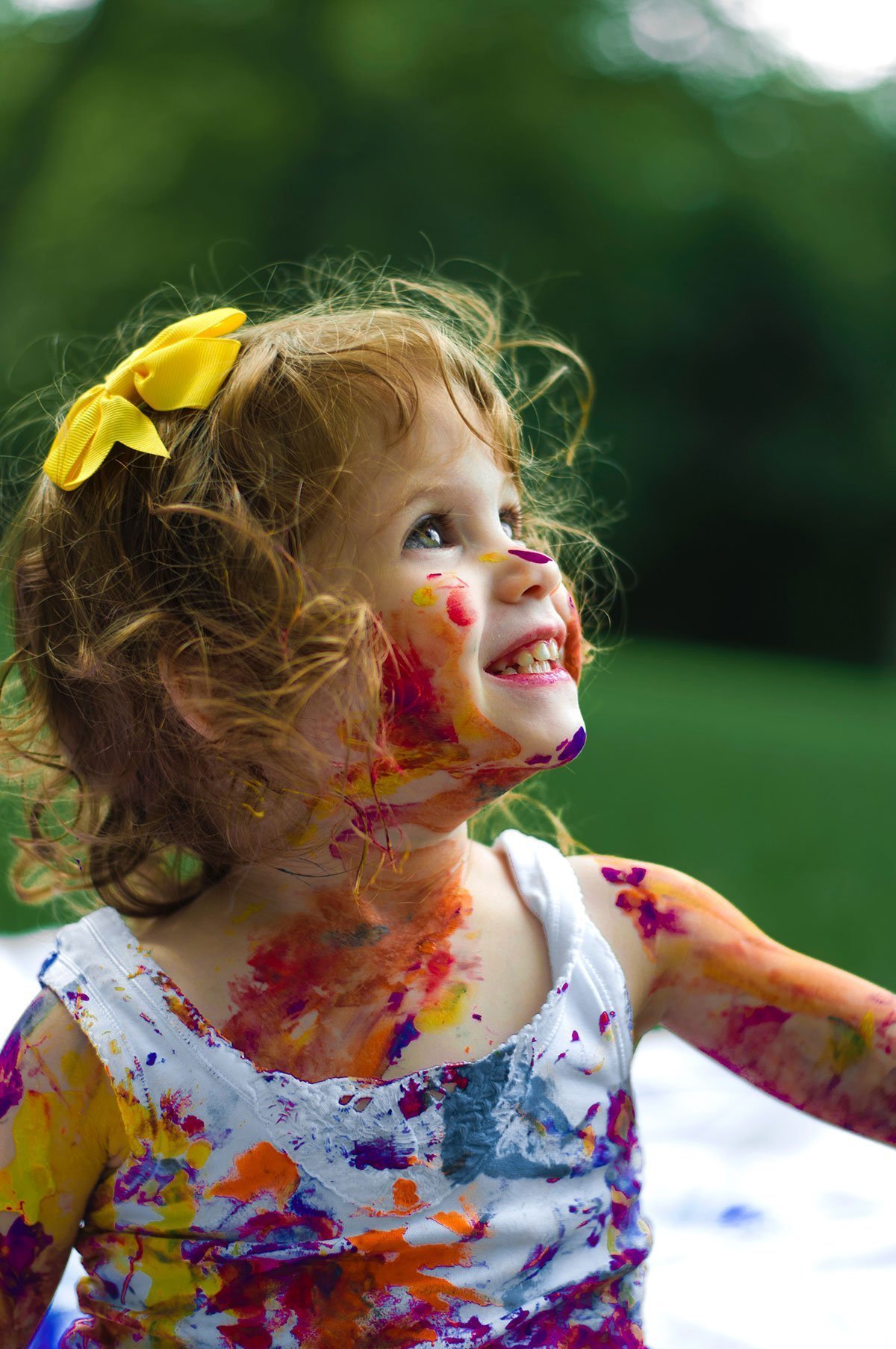 Inspired by the motivational writing of Simon Sinek and the neuroscience and biochemistry of happiness, Panoply created a Guide to Happy which distils the principles behind this sought-after emotional state. Simon Sinek is known for writing about how to find fulfilment at work, releasing titles like Start With Why and Find Your Why. Whilst self-help gurus can inspire, it’s the science behind happiness which Panoply has done well to capture and convey in a simplified way.

Through their research, Panoply discovered that reward seeking behaviours result in temporary feelings of pleasure, and depending on the behaviour, can be unhealthy and destructive to individuals and their relationships. Overeating, drinking excessive amounts of alcohol, and overspending are just a few examples of things most people do – and let’s face it – enjoy doing. Although doing these activities to excess might trigger temporary feelings of pleasure, they require repetitive action to revisit that enjoyable state.

But a lasting state of happiness is linked to behaviours which give life meaning and provide an overall sense of fulfilment, which might involve helping others, spending quality time with loved ones, and/or doing meaningful work. 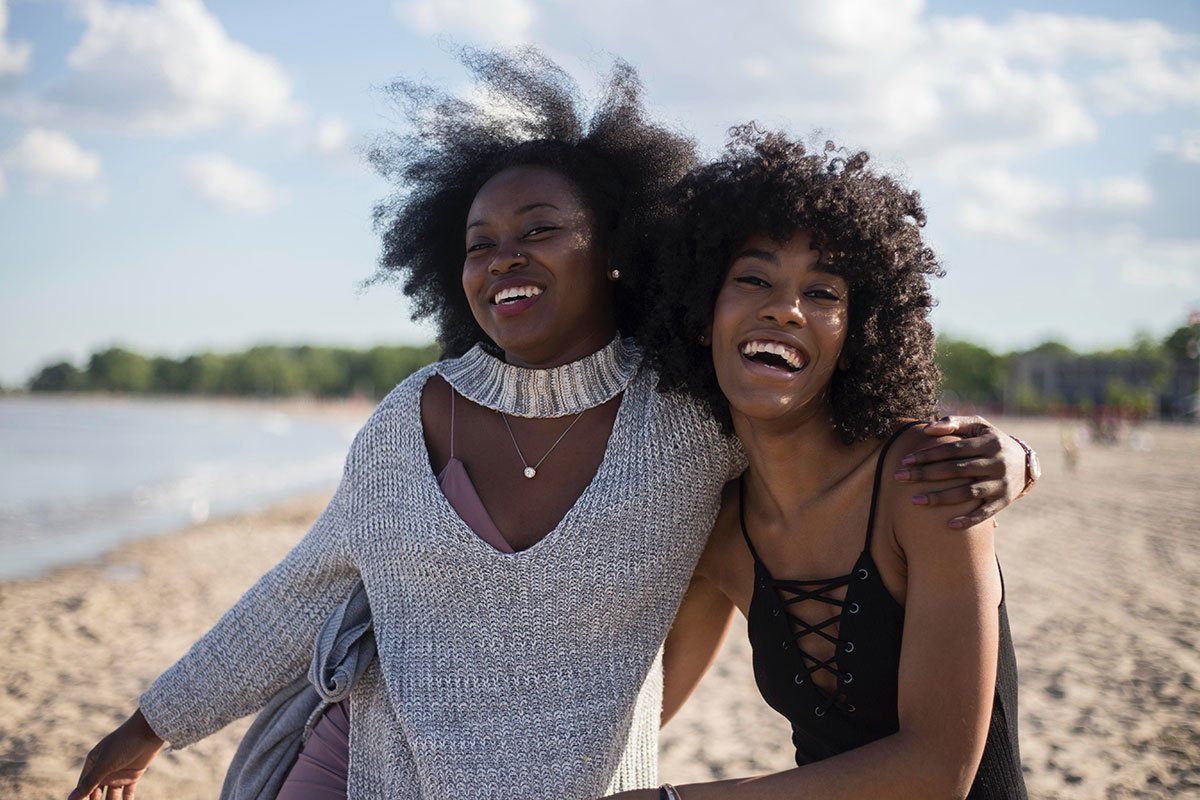 Taking this scientific understanding, Panoply conveys this message of happiness through colourful visuals, lively audio, and humorous animation. The image of a cactus hugging a balloon is both adorable and amusing – a visually striking way of capturing the joy of hugging a loved one nearly to the point of bursting! It’s in these moments of the video that Panoply’s use of empathy is most evident.

“The Empathize mode is the work you do to understand people, within the context of your design challenge. It is your effort to understand the way they do things and why, their physical and emotional needs, how they think about world, and what is meaningful to them.”

Conveying the complex mix of internal processes, behaviours, and emotions in an accessible way requires empathy. Understanding what touches people, what reaches people, what captures and holds people’s attention are all crucial when designing a product with an important message at its core.

Designing social and health messages can in fact lead to behaviour change, according to the World Health Organization (WHO). Pros in this area, the WHO utilise health campaigns, social media, online resources, news media, visual communications, and brands to create awareness and trigger behaviour change. The WHO’s YouTube channel has access to many health information videos like I had a black dog, his name was depression. This is the WHO’s animated way of helping people understand depression, the very nemesis of happiness. 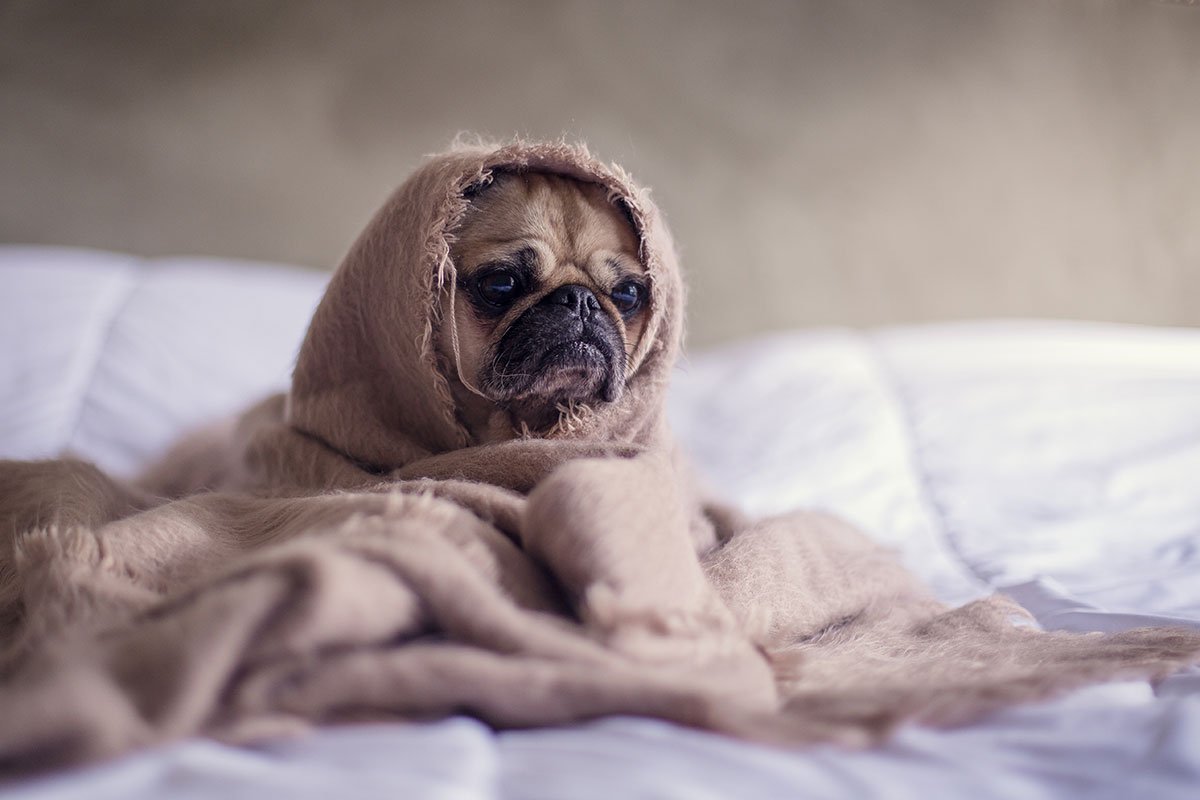 Personalising and internalising the message is key. The WHO state in their Strategic Communications Framework that people need to feel connected to the message for them to digest it and decide to act. According to the WHO, effective communication should be accessible, actionable, credible and trusted, relevant, timely, and understandable.

Panoply present a simplified version of the basic scientific principles behind happiness. It’s also a guide for those in Western cultures and more for those who view science as distinct from spirituality. Using science, empathy, bold visuals, humour, and cultural context the design studio has created a starting point for those lost on the path to happiness. What Panoply can’t do is design a video that shows people what meaning and fulfilment will look like for them. That journey is for each of us to design for ourselves.