How Waymo Is Making the Roads Safer With Self-Driving Cars

Two years ago, Google’s autonomous ride-hailing service became the first in the world to bring its fleet of self-driving cars to passengers for the everyday commute. Here’s what’s new.

Ferrying a ride in the Phoenix Metropolitan Area can come as a surprise—especially when your taxi arrives without a driver.

Ever since Waymo entered its fleet of driverless cars to public service, the ride-hailing landscape of the city of Phoenix, Arizona has been quite unusual. Every month more than 1500 people ride Waymo One—Waymo’s fully public, fully autonomous taxi service to work, to fetch grocery, or to leisure destinations on weekends—with an empty driver’s seat to accompany them.

So how did it all begin?

To answer that, you might have to go back in time to the year 2009. As graphic tees and low-rise jeans were exploding in fashion, Google was kickstarting an autonomous vehicle project, dubbed the ‘Google Self-Driving Car Project’ led by the former director of Stanford Artificial Intelligence Laboratory (SAIL), Sebastian Thrun and 510 Systems founder Anthony Levandowski. 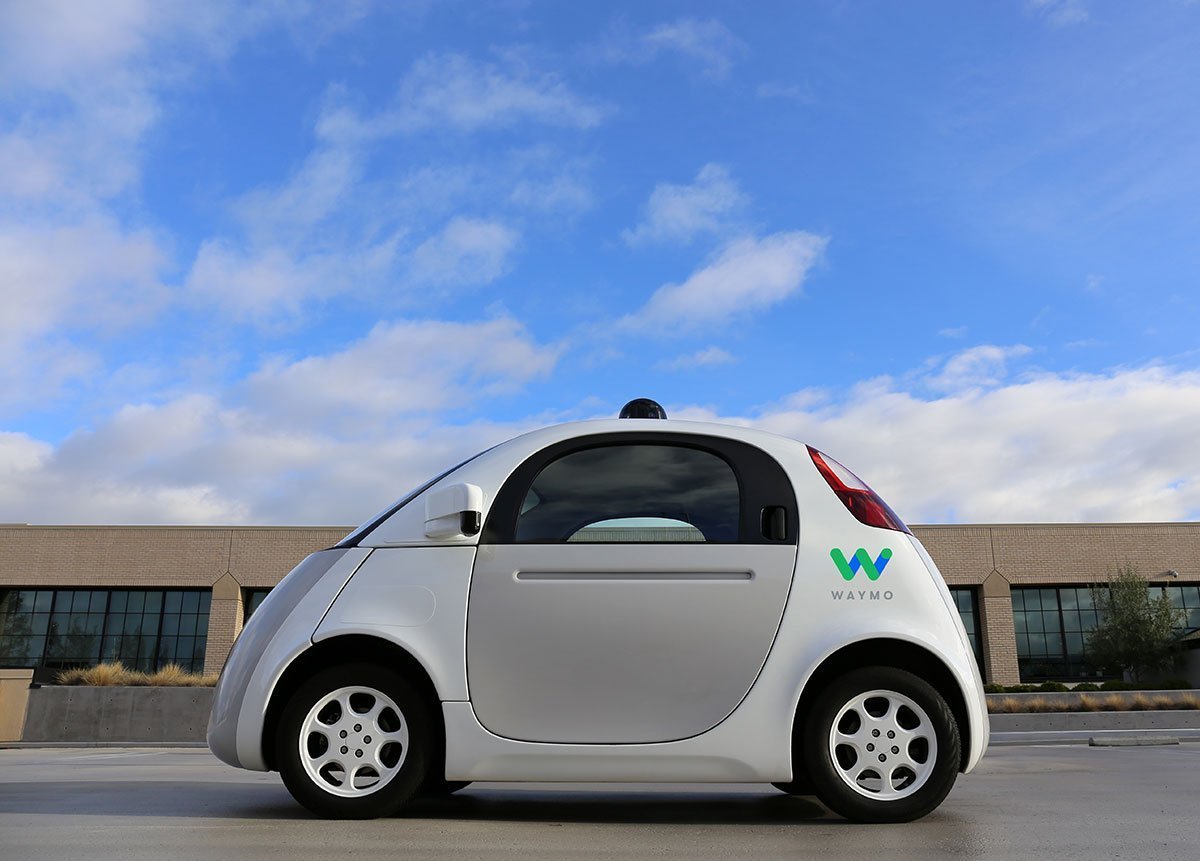 In October 2010, Google publicly announced it had developed technology ‘for cars that can drive themselves’, citing its end goal to prevent traffic accidents, reduce carbon emissions and save time consumed in driving from a place to another. The announcement appeared on the company blog shortly after a feature story on the New York Times uncovered its clandestine Project Chauffeur—a little sooner than Google might’ve preferred.

It wasn’t until December 2016 when Waymo came to be. Waymo developed into its division in Alphabet as a spin-off firm and remains so till date—however, at its core, the company retains its original driving principle with which it was conceived: “to transform mobility by making it safe and easy for people and things to move around”.

By 2018, the Alphabet spin-off had already tested its autonomous driving systems across 6 states and 25 cities in the U.S and launched its one-of-a-kind ride service, Waymo One, in Phoenix, Arizona. The driverless taxi can be hailed in the city of Phoenix through Waymo early access application available on Google Play.

Inside Waymo: Who’s Behind the Wheel? 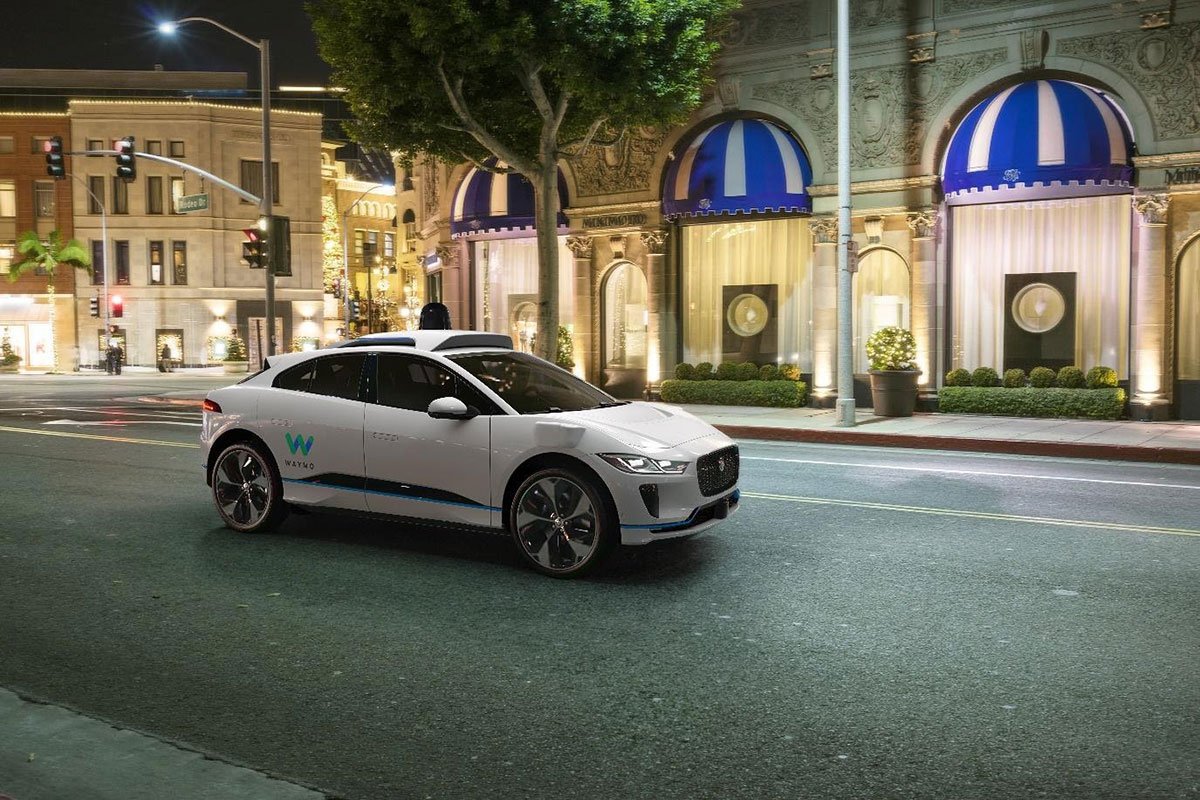 A Waymo driverless taxi cruising through the city of Phoenix. (Image: Waymo)

Myriad automakers have offered their vehicles to be retrofitted with Waymo’s state-of-the-art autonomous driving system, including Chrysler, Lexus, Magna and recently Volvo—having announced a partnership with the Alphabet spinoff in July 2020. So, what is Waymo fitting their cars with that every manufacturer wants a piece of?

For starters—sensors. The Waymo autonomous driving system uses a plethora of sensors to ‘see’ and anticipate what it encounters on the roads. Atop every Waymo driverless vehicle sits a beacon-like apparatus called a LiDAR (Light Detection and Ranging) sensor, sending out millions of laser beams every second to create 360-degree visual imagery of the environment around it.

Next, to collect precise data of the distance of objects around it and their relative speed to the vehicle, the driving system uses a RADAR sensor. To construe information in the visible spectrum, Waymo vehicles are fitted with high-resolution cameras— so the car knows when to stop for a red traffic signal, and go for a green one. 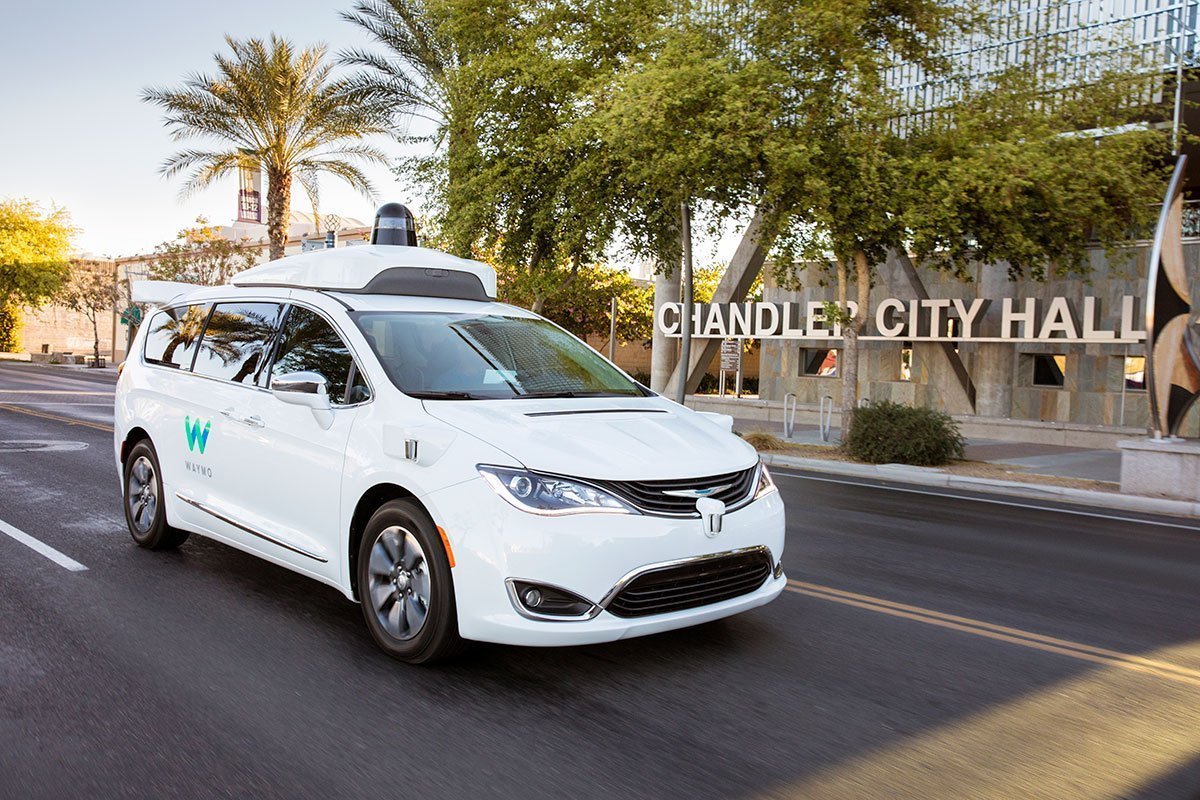 The smart driving system processes information around it and uses it to deduce its route, predict the movements of cars and pedestrians, and chart the shortest, safest path to its destination—without ever needing human intervention.

Equipped with aviation-grade sensors, it’s obvious yet pleasantly astonishing that Waymo vehicles can perform better than human drivers in unfriendly weather conditions—especially involving low visibility. Waymo claims that its autonomous vehicles can detect objects up to three football fields away (approximately 270 metres)—well beyond the scope of reach of a human eye on a foggy day.

But that’s not the end of it—Waymo has more to add to its testimony. The company identified and later simulated 72 fatal crashes on public roads in a controlled environment, and the results were a little short of staggering.

According to Waymo, its autonomous vehicles avoided 82% of the simulated crashes without performing evasive manoeuvres or hard braking. In 88 out of the total 91 simulations, the vehicles reduced the threat of serious injury by a factor of 1.3 to a whopping 15 times.

Waymo has won over consumer and investor confidence alike. In March 2020, Alphabet reported having raised $2.25 billion from outside investors—and later in the summer of the year, the spinoff added another $750 million to aid its cause.

Despite securing gargantuan funding, autonomous driving has a long and winding road ahead of it to win over the confidence of the average citizens before it becomes a worldwide phenomenon.

Would you ride a car that drives itself?