How you can show your allegiance to the BLM movement

Over the past few weeks, strong images of police using violent force against demonstrators, burning buildings set alight by angry protestors, and the looting of stores across the US, have made several rounds across various Media outlets around the world.

These events have all been part of a domino effect caused by the brutal murder of George Floyd outside of a convenience store in Minneapolis on May 25th of this year.

In addition to the above-mentioned events, a number of companies have been publicly slammed and labelled “performative activists” in their attempt to show support towards the BLM, their histories of discriminatory practices towards black people/people of colour brought to light as proof.

While some companies face scolding for their pasts, others are determined to find out what they can do in order to show their allegiance to black people. And even though it has been hard to filter out the performers from the genuine, all hope is not lost.

If you happen to own a company, or work for one and want to know what you can do to make your black employees/colleagues feel more seen and heard at work, there are definitely a few steps that you can follow.

Race is probably one of the most uncomfortable topics to talk about for many people, especially within the workplace. But it is, nevertheless, a subject that needs to be approached, with caution, however, in order to acknowledge the many things black people have faced and continue to face society due to their skin colour. If people cannot first acknowledge the role they play in other people’s discomfort, they are a long way away from resolving the issue, so it is important to allow your black colleagues or employees to express themselves and to listen to them while not always expecting to add your two cents. 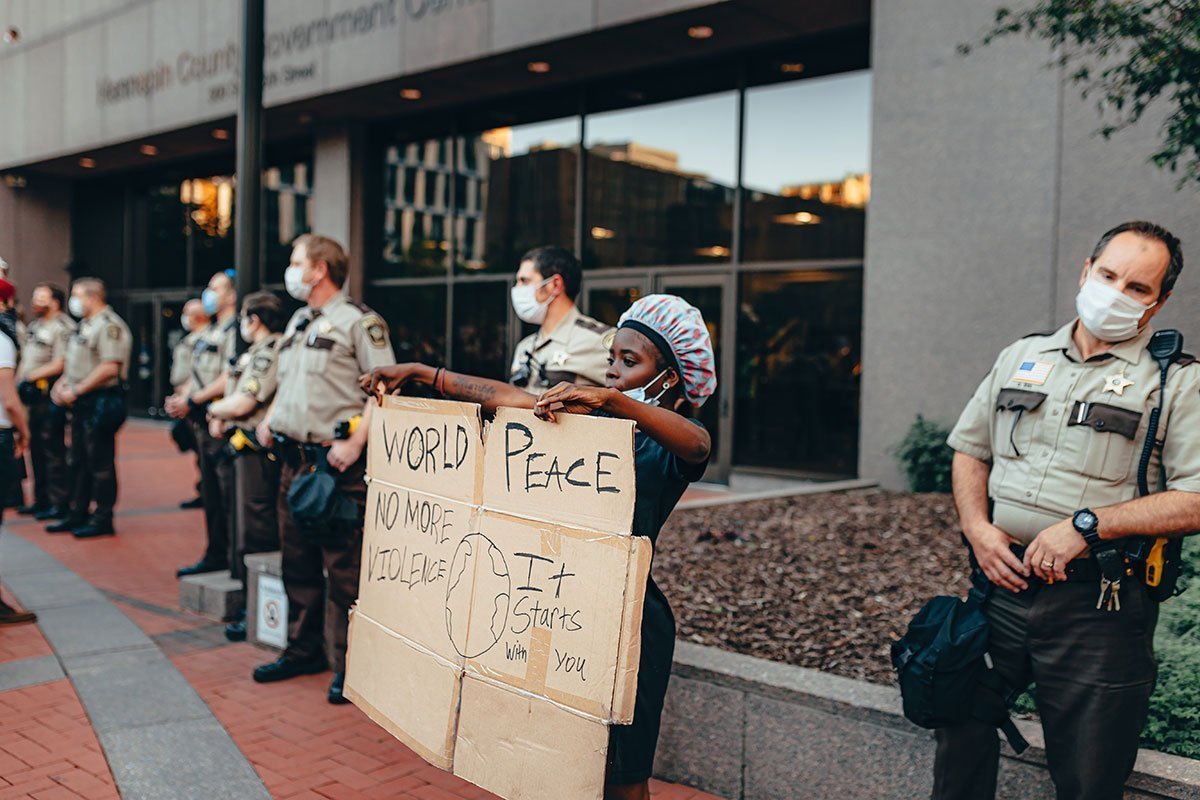 Additionally, providing emotional support to your black colleagues is very crucial, especially during a time where they might view the world as a confusing, mentally exhausting place to live. If need be, time off should be suggested as an option to allow them time to process their thoughts while taking a break from everything that may add to their fears about the world around them. Time off from work can definitely work as an option to show your employees that you care about their mental health and overall wellbeing.

Not many employers think about the fact that their employees are, in some cases, perceived by minority groups to be a direct reflection of a company’s diversity culture or lack thereof. The bigger the disparity between minority and white employees working at a company, the more likely it is that people will assume that that particular company does not prioritise diversity at the workplace, or view it as important. A company is expected to reflect their words with actions, and having a workplace that displays cultural and ethnic diversity is a great place to start.

Donations are yet another way to show support towards the BLM movement, and there are several official organisations currently accepting donations towards the movement, the Black Lives Matter UK being one of many.

Something to remember is that support should be continuous in order to gain trust and to show one’s genuine support of course. Change starts within the individual, and if one person is able to show that they care by their actions, this might inspire change in other individuals as well.