How Young Black Creators are Breaking the Internet

The African diaspora is booming with young and talented innovators with dreams of changing the world, one innovation at a time.

Sadly, a lot of these innovators don’t always get the recognition nor exposure that is needed to push their innovations to the forefront where they can be discovered by a larger audience or potential investors. This, in turn, causes the world to miss out on the opportunity to get to know unique creations and ideas that offer a different perspective on areas such as design, technology, and the world around us in general, than what we are used to seeing.

Despite the disappointing lack of news coverage of these phenomenal inventions, Social Media platforms such as Instagram and Twitter are slowly changing the narrative, affording young black creatives the opportunity to gain more exposure.

Retweets and Instagram reposts have made it a lot easier for independent creators in Africa, or in the diaspora, to gain the attention of potential investors interested in fresh, new talent, as well as a large following. Such is the case for 27-year-old Congolese fashion designer and founder of the website Hanifa, Anifa Mvuemba, whose 3D fashion show recently set the internet on fire and has been described by Elle as a “groundbreaking display of just what is possible in fashion’s new normal”.

Mvuemba’s 3D fashion show was meant as a creative response to some of the limitations and challenges posed by the coronavirus – one of them being the inability for designers to showcase their work at fashion shows and – as a number of articles on the internet suggest – her approach definitely worked in her favour.

As several brands proceeded to cancel their fashion events earlier during the year, while simultaneously looking for other solutions, as a direct response to the coronavirus pandemic, the 27-year-old turned to Instagram to debut her collection, Pink Label Congo, via an Instagram live post. 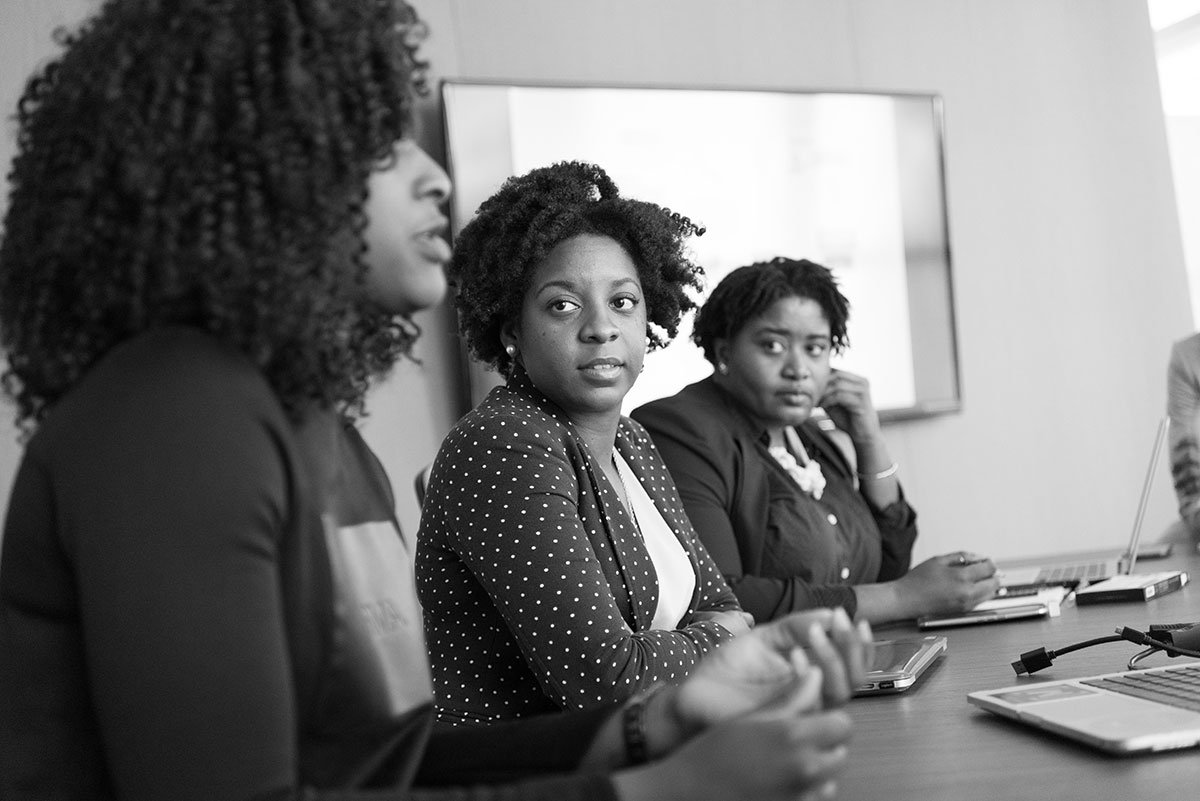 Mvuemba has spent a lot of time educating herself about the wonderful world of 3D modelling via platforms such as Google and YouTube over the years, as she had no previous knowledge in the area. She also stated that she always goes after what she wants with great dedication.

Mvuemba isn’t the only black creator to gain Media attention over the past few weeks. The creator behind specially designed hats for essential workers in the healthcare field and founder of the company Hairbrella, Tracey Pickett, was recently featured in Forbes for her brilliant initiative.

Pickett used her interest in “protecting black women’s hair”, and essential workers who are working at the frontline of the corona pandemic, as inspiration for her latest creation that led to an investment deal of $500K from the capital firm Collab Capital.

Bearing in mind that work for black healthcare workers on the frontline is far from easy, Pickett decided to take things a step further by donating 100 caps to black women working in different fields across the US.

Several initiatives have been made to create accommodating spaces for black people to promote their businesses and showcase their innovations, especially in light of the murder of George Floyd. And while inventions by young and ambitious black creators are often overlooked on a global scale, the unfolding of various events over the past few months has forced people to pay closer attention to Social Media, therefore allowing the spotlight to shine on new talent.

Although there is no guarantee that the events which have taken place will have any type of lasting change on people’s actions, the future for black creators, thanks in large part to Social Media, looks very promising.