Huawei Gets Red-Carded from the UK’s 5G Networks

Distrust is contagious, especially when it’s concerning the security of telecom networks.

Previously, the White House had urged its allies including Germany, Italy, Japan and the United Kingdom to ostracize the Shenzhen-based firm owing to the privacy and cybersecurity threat the latter posed. However, in late January, Prime Minister Boris Johnson decided to allow a limited role in building its 5G networks, a verdict that met with the States’ disappointment.

The United States President Donald Trump had signed an executive order back in May 2019 prohibiting American firms from licensing tech to Huawei.

The Conservatives in the UK parliament led by the Prime Minister have devised a plan for the removal of telecommunications equipment produced by Huawei through the next three years, apprehensive of national security concerns posed by the Chinese firm.

In the recent past, Huawei’s practices have raised multiple red flags, ranging from intellectual property violations to theft of trade secrets, which have been disconcerting for the US government. Taking into account the misconduct of the firm, the States’ campaign against the telecom firm building cell towers which could potentially provide leeway for espionage is not unfounded. 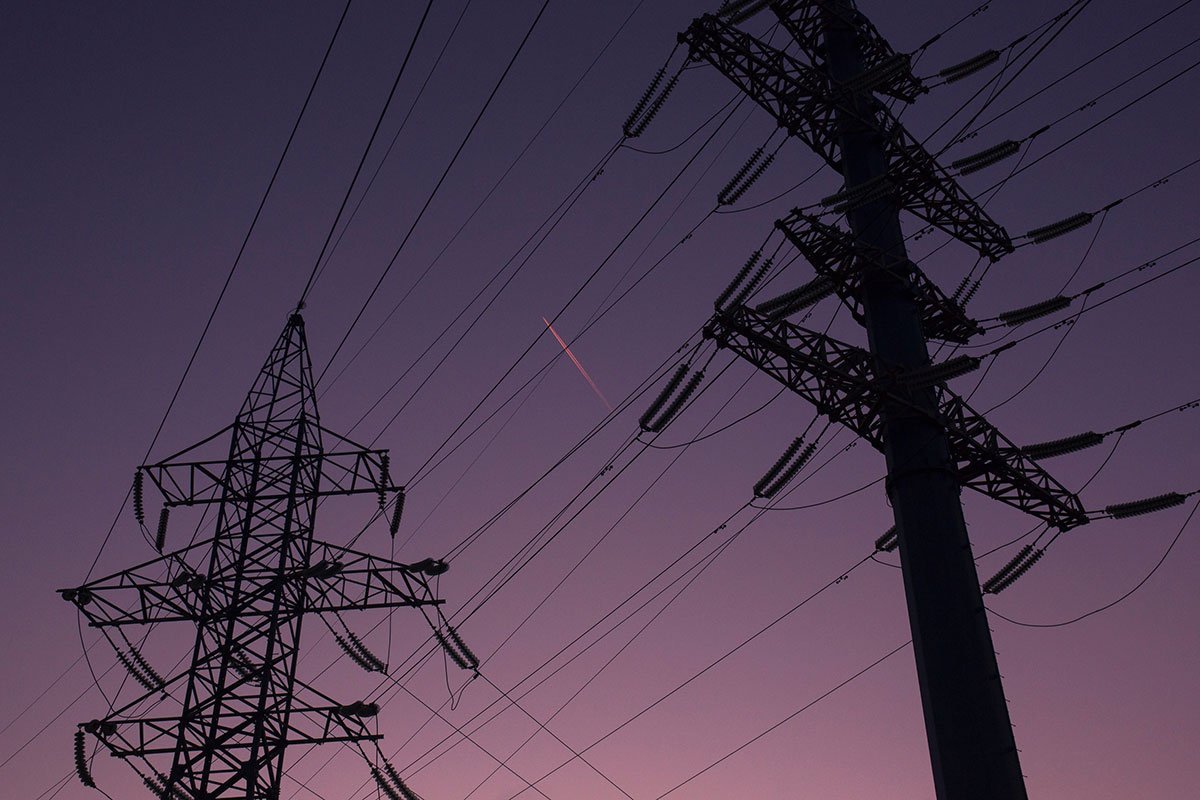 The national security concern pertaining to Huawei’s role in providing 5G infrastructure to the US and the UK is not one that stems purely from an intuitive standpoint. The gaping holes in the legislation of the Chinese intelligence laws that fail to provide necessary protection to a firm against the government demanding confidential information also come into play.

Legislations of relevance in this context that could potentially be subjected to exploitation include the National Intelligence Law of 2017 and the Counter-Espionage Law of 2014. Article 7 of the former explicitly states, “Any organization or citizen shall support, assist, and cooperate with state intelligence work in accordance with the law, and maintain the secrecy of all knowledge of state intelligence work.” From a rudimentary aspect, if the Chinese government deems necessary, the firm must subserviently cooperate without the liberty to withhold any information.

Conservative party representative Sir Ian Duncan Smith had expressed optimism in the context of limiting Chinese infrastructural services in February. “This is very good news and I hope and believe it will be the start of a complete and thorough review of our dangerous dependency on China,” said Smith.

The Whitehall’s verdict to exclude the Chinese vendor to build 5G tower is one that is in tandem with its newest plan of action to end reliance on China for strategic imports. The plan has been named ‘Project Defend’ whose primary objective is to assess the UK’s resilience of essential supplies and its dependency on ‘potentially hostile foreign governments’ to subsequently consolidate the country’s self-reliance.

As the tremor of distrust towards Chinese telecom firms creeps through Europe, the more likely it becomes for Beijing to encounter impediments in making business in the west.

To connect, or not to connect? That is the question.