Faster than air travel, cheaper to run and up to six times more energy efficient. Richard Branson’s Virgin group are the latest to invest in Hyperloop: a transportation system set to transform how we travel.

Four years ago, Elon Musk released an open-source paper which introduced the world to the idea of a long distance, high speed transportation system that would send pods full of people through a near-vacuum tunnel at over 700 miles per hour. Now the concept is closer to realisation than ever, with Richard Branson announcing that Virgin has invested in a leading brand in the field to be called Virgin Hyperloop One.

But how might it change the experience of travel?

The company recently tested a prototype at its ‘DevLoop’ in the Nevada desert, which reached a speed of 192mph (310kmh) in the short 500 metre tunnel. In testing, the pods experienced a peak acceleration of 1.48 Gs, equal to 0 to 60mph in 1.9 seconds. (Compare that with 2.5 seconds for a Bugatti Veyron.) However, with passenger experience in mind, passenger-carrying pods will accelerate gently.

By elevating pods off the ground with magnets, and removing most of the air from the tube in which they travel, theoretically the Hyperloop could carry passengers at close to the speed of sound (760mph). According to Branson, projected journey times in the UK include Edinburgh to London in 50 minutes. Playing around with the route calculator on the company’s website brings up an estimated journey time of 68 minutes from London to Berlin, compared with 248 minutes by air travel. 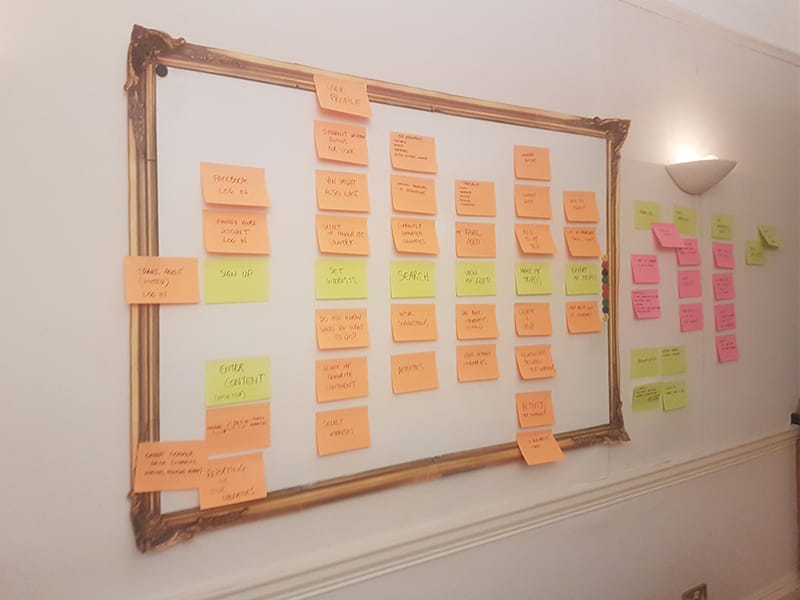 Spacious and sleek: Hyperloop partner BIG’s vision for the inside of a pod. Source: Virgin Hyperloop One.

Analysis of the concept by scientists at Nasa’s Glenn Research Centre in Ohio led them to conclude that as well as being faster than air travel, Hyperloop poses a cheaper alternative to short haul flights. To compete with air travel, it’s likely that Hyperloop companies will have to turn these low running costs into low fares.

Hyperloop promises less waiting and more space. Last year, the company released a video illustrating their vision of a Hyperloop journey from Dubai to Abu Dhabi (12 minutes compared with a 1hr 20min car journey). Passengers sit in brightly lit, quiet pods with ample room for six people. From here, they can look out at the passing landscape from the above-ground tunnel. 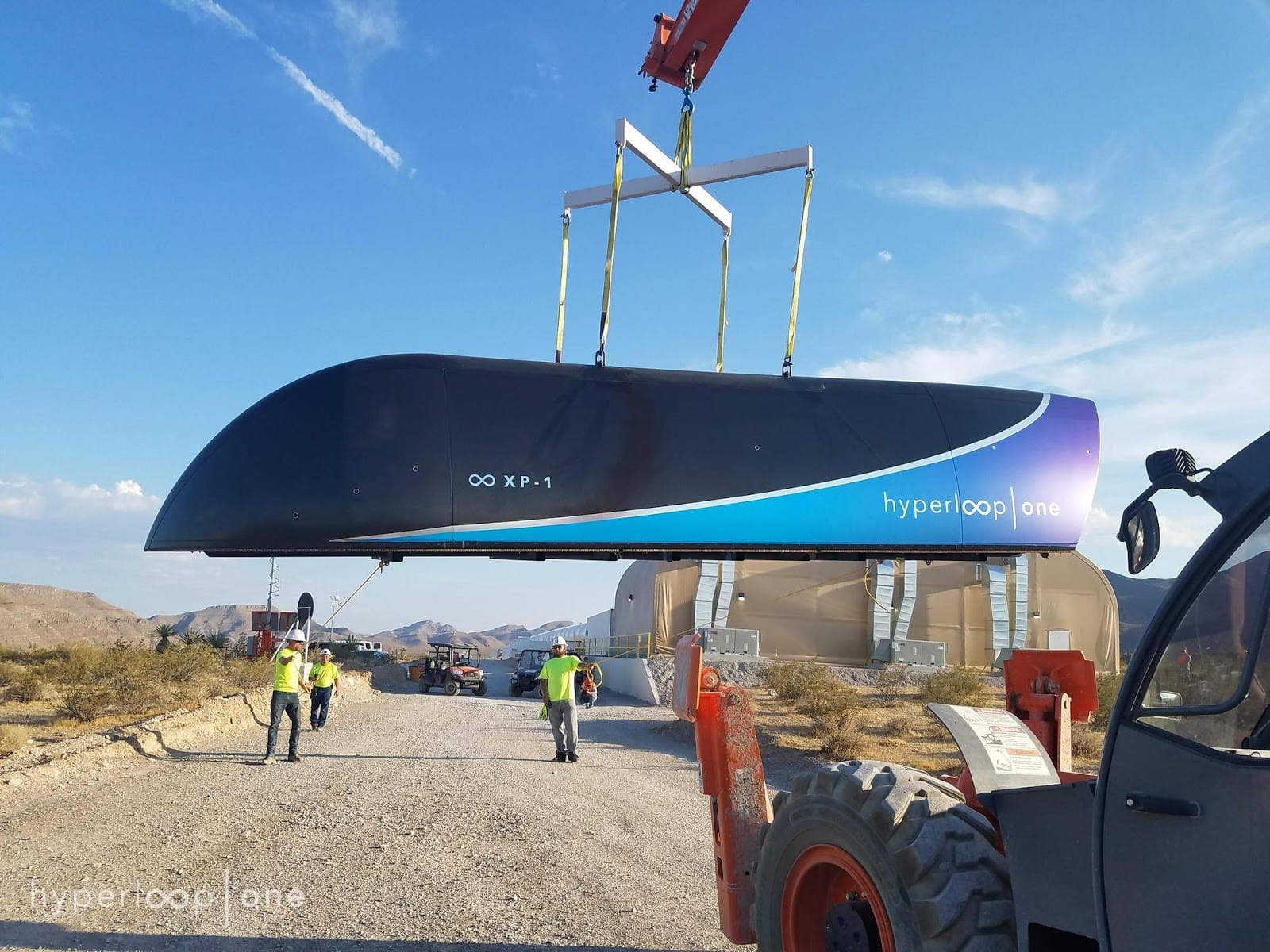 A Hyperloop vehicle at a test site in the Nevada Desert. Source: Virgin Hyperloop One.

There have even been talks with the British government about the possibility of installing a Hyperloop route. Virgin Hyperloop One earlier this year told WIRED that the UK government had given ‘quite a strong response’ in conversations about potential routes.

While getting from London to Edinburgh in under an hour may still be some way away, Virgin’s investment is one indicator that the train revolution is fast approaching.