Intel Chief Executive Officer Pat Gelsinger has appealed to the U.S and the European government to provide €8 billion in public subsidies to set up a semiconductor manufacturing plant in continental Europe.

The American chipmaker is looking for a competitive edge through reduced reliance on Asian imports.

“What we’re asking from both the U.S. and the European governments is to make it competitive for us to do it here compared to in Asia,” said Gelsinger in a statement to Politico Europe.

The Intel Chief Executive Officer has reportedly expressed interest in Germany as a potential location for the new semiconductor plant for geopolitical advantage. 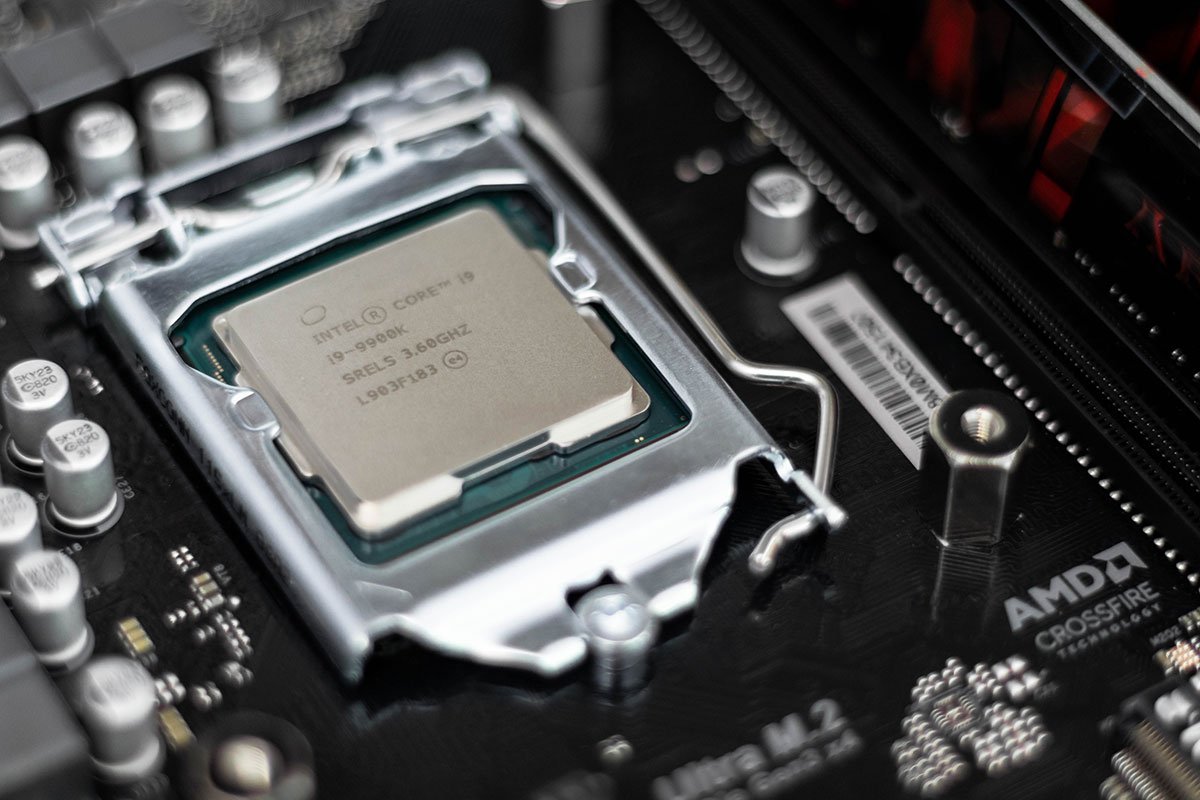 Amid a fierce rivalry between firms to produce the most advanced, cutting edge chips, tight bottlenecks are limiting the supply from meeting the sky-high demand from automotive, nanotech, robotics and mobile device industries.

So, what is the bottleneck?

“Under normal circumstances, they [foundries] would be operating at 80-90% of their capacity, which strikes a nice balance between making enough semiconductors to stay profitable while offering enough downtime to perform maintenance and extend the life of their equipment,” renowned tech YouTuber Linus Sebastian explained in a recent video.

“But the current situation means the fabs are already running at 100% capacity, so companies are getting exactly what they pre-booked—and not a way for more.”

The fabless giants, including Nvidia and Advanced Micro Devices (AMD) chips, met an unprecedented demand in the wake of the COVID-19 pandemic and were caught short-handed. The chipmakers are both customers of the TSMC.

In the face of the enormous chip shortage, it may be a wise investment for Intel to invest in chip factories to retain some of their market share lost to arch-rival AMD.

After all, every disaster is an opportunity the corporations must seize.

For AMD, it was Rocket Lake. For Intel—well, it might be the pandemic.