iOS 14 Is the Biggest UI Renovation Coming to iPhone

Apple’s all-online Worldwide Developers Conference kicked off on Monday revealing the iOS 14, the newest version of its mobile operating system.

Prima facie, the OS comes off as one of the biggest changes to the iPhone user interface since the iOS 7 in 2013, but there’s more to Apple’s new mobile operating system than appears on the surface.

The iOS 14 imparts extra detail to the home screen and a cleaner and more organised UI through the update that’s teeming with new features to improve accessibility and user experience. The new home layout is dynamic, organised, intelligent and customizable to fit your needs.

Here are some of the most riveting tweaks to the world’s most intuitive mobile operating system. 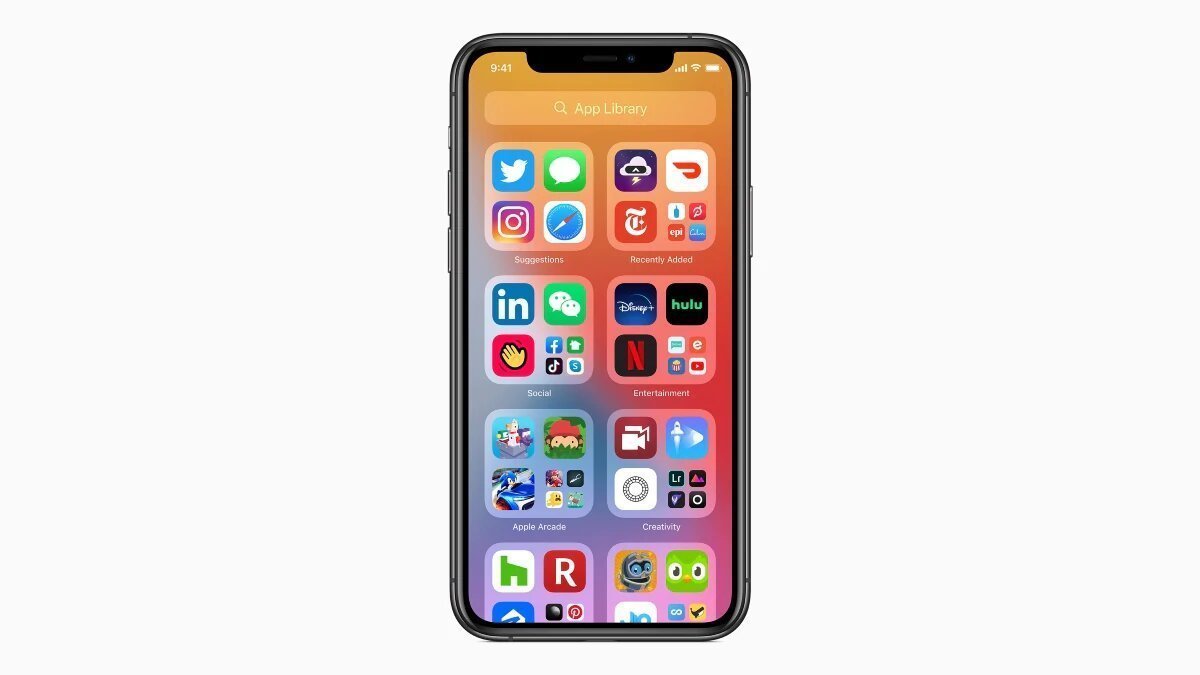 It seems as though many found it arduous to organise their applications in folders and ended up creating a colossal mess of their home screens. Thankfully, Apple noticed.

The App Library is Apple’s solution to app clutter (a clutter-cutter, if you will) providing an easy way to reorganise and find the applications users find themselves frequenting on their fingertips.

The App Library can be enabled by simply unchecking the pages a user does not want any longer through ‘jiggle mode’, and let the feature do its magic. The feature comes handy for those who simply do not want to spend a minute organising their applications in designated folders.

Which means, essentially everyone. 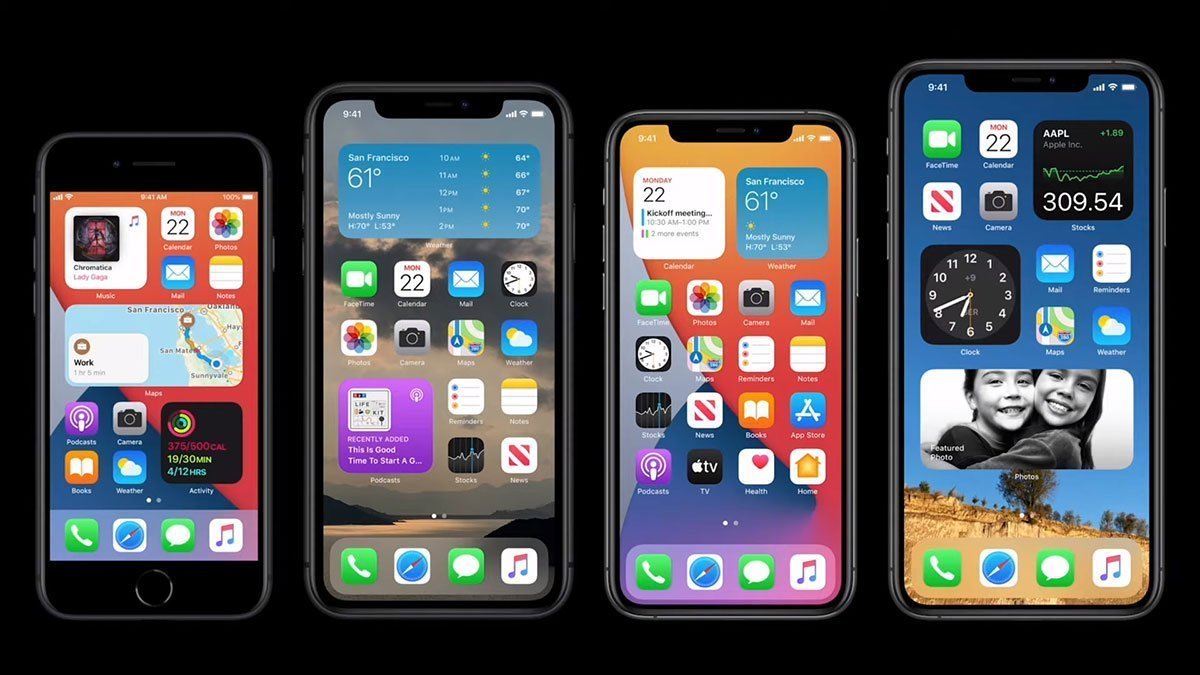 On to the most noteworthy addition to Apple’s mobile OS this year: Home Screen Widgets.

Home Screen Widgets will come in customizable sizes so users have full liberty to choose exactly how much of the screen they’ll occupy—bigger widgets are rich with more data, whereas more compact widgets display what’s prioritised. Users will have the freedom to toggle between different sizes and arrange widgets across the screen.

Not only can widgets be modified for aesthetic appeal, but they can also have diversified functionality. A Smart Stack of widgets can switch from one application to the other depending upon relevance, or even upon what time of the day it is.

“So in the morning, I can get my news briefing. Throughout the day, find out when I have a meeting coming up, and in the evening, I might get a summary of my activity for the day. So that’s widgets for the home screen.” Said Craig Federighi, senior vice president of Software Engineering at Apple.
“We’re excited to see how everyone will customize them in their own way”

Widgets seem to promise the developers a considerable share of creative freedom, and the ball is in their court to make the best out of the feature. 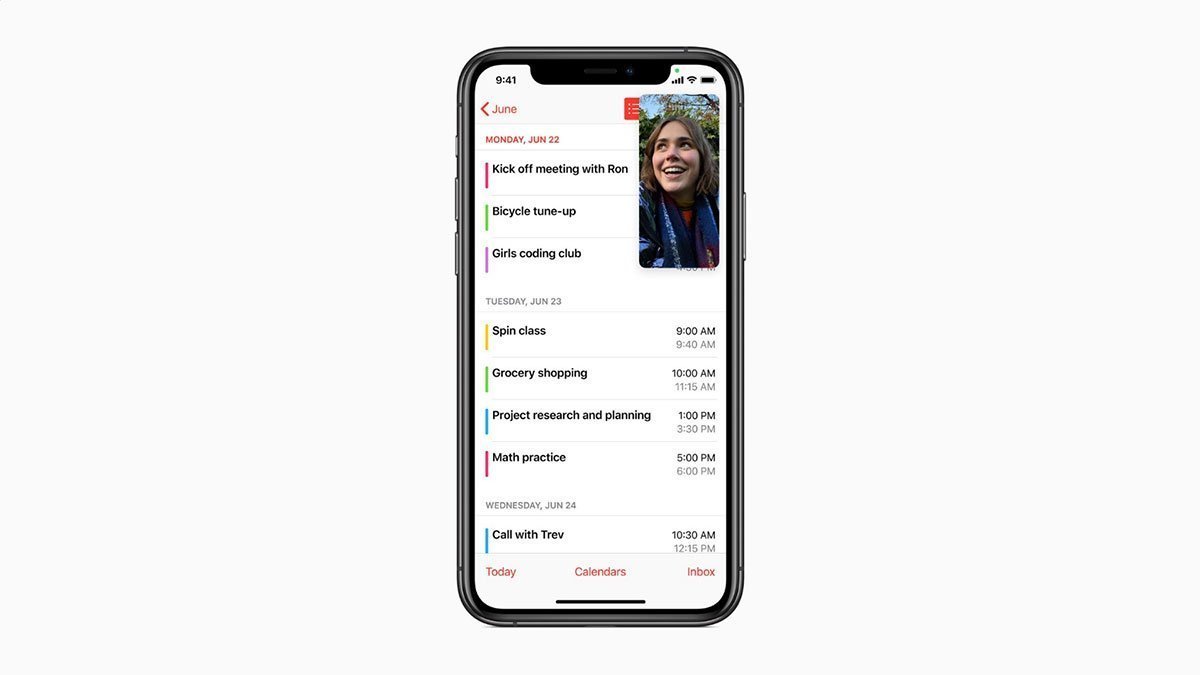 The latest iOS firmware has also added tweaks so there are minimal disruptions to work continuity.

The iOS 14 introduced picture-in-picture video mode so any videos being played on the device can simultaneously resume playing on small, hover-over windows which can be minimised, maximised or collapsed at will.

The OS will bring a whole new incoming call animation so that calls no longer hijack the entire screen—instead, caller IDs alongside the accept and decline icons will appear on the top of the display akin to a dropdown notification.

Siri has a smart, compact interface as well. The Apple voice assistant no longer takes over the screen to send a text, set an alarm or call an acquaintance. The voice assistant promises to answer a broader set of more complex questions, return with more relevant facts and perform more tasks. It’s probably better at riddles too. 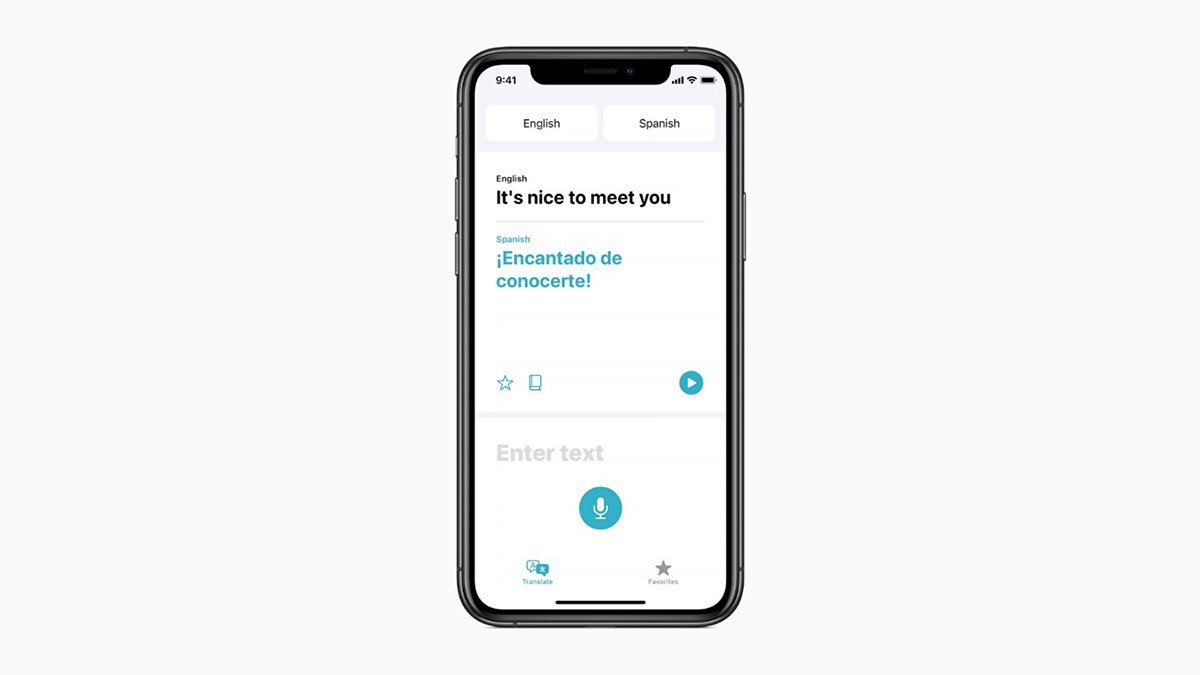 Apple has also unveiled its new Translate application at the WWDC with three distinctive modes—a conversation mode, for an impromptu translation, an on-device mode that allows offline translation capability for downloaded languages, and an attention mode, allowing easy-to-read, enlarged translated texts to (you guessed it) grab attention.

Besides the features that are out, however, there’s a bunch that Apple didn’t mention on the keynote. According to a report from The Verge, the firm has introduced a variety of accessibility features that allows one to assign tasks to the action of tapping or double-tapping the back of their iPhone.

Despite its arch-rivalry with Google’s Android firmware, it’s evident that Apple has introduced several mimetic gimmicks. There’s more homogeneity in mobile device firmware than was ever witnessed before, and it remains to be known if it will stay that way.

The iOS 14 is scheduled to release this fall.