How will the iPhone X affect our user experience?

iOS Apps have become our default UX. But will the iPhone X have the same effect on UX that the original iPhone did a decade ago?

10 years ago, Apple released a device that would change our entire experience of the world.

The original iPhone gave us the internet in our pocket, prompted the creation of the App Store and thanks to GPS, knew where we were in the world.

In turn, we got Uber, Tinder and Pokemon Go. Social media became our go-to news outlet and persuaded us to share ever more details and images about our daily lives.

The iPhone, and the apps born out of it have come to shape our everyday experience and be our default UX. So, ten years on, will the iPhone X have the same seismic effects?

What’s new on the iPhone X?

Tuesday’s unveiling revealed a model packed with the most new tech since the iPhone.

The most drastic change is the removal of the comforting home button that’s been a mainstay of every iPhone since 2007. Instead of pressing, you now swipe. 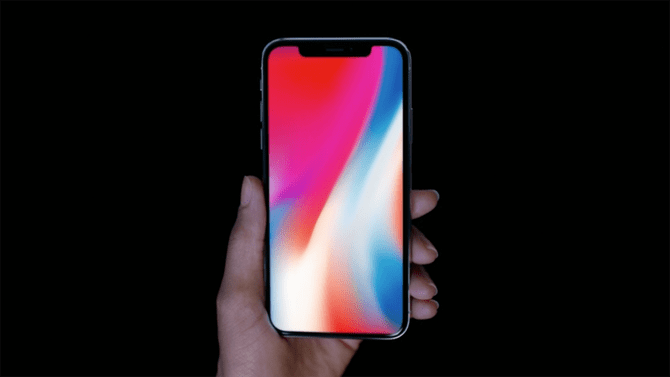 This is likely going to take some getting used to – muscle memory is hard to retrain after all. However, there are good reasons for the home button’s demise.

Firstly, the edge-to-edge OLED display brings the iPhone X back in line with the Samsung’s latest Note 8 and Galaxy handsets. Not only does it look sleeker, but the 2.7million pixels offer unrivalled definition and more vivid colours.

Secondly, it introduces FacialID. Using infrared and 3D sensors, users can now unlock their phone by merely glancing on the screen – and it won’t be fooled by a photograph. While TouchID was relatively smooth (unless your thumb was slightly damp), FacialID is on another level of seamless.

The iPhone X also has an extended battery life, wireless charging and an improved camera. All features that, while aren’t new or groundbreaking, will no doubt please users.

Augmented Reality: the future of UX?

There is one thing however, that could alter user experience drastically. With iOS 11, comes ARKit API – the engine that’ll bring augmented reality to the mainstream.

AR isn’t new at all. It dates all the way back to 1968. Snapchat, Pokémon Go and even sports coverage all utilise the technology to mix the virtual with our physical environment.

However, before now the lack of a shared AR engine made it hard for app developers to include AR. They’d have to develop their own AR solution, an expensive and difficult task that required a huge team and years.

With ARKit, however, small teams of developers can make an AR app in a matter of months. Plus, not only provides the tools, but the audience too – millions of Apple devices will become AR-ready overnight with the release of iOS 11.

This more democratic, mainstream future for AR will no doubt see a huge surge in popularity. Paul Lee, head of technology research at Deloitte told the BBC that he expects AR to become a feature of many existing apps: “I expect there will be hundreds or millions of smartphone users who use augmented reality enhanced digital apps at least five times in 2018.” 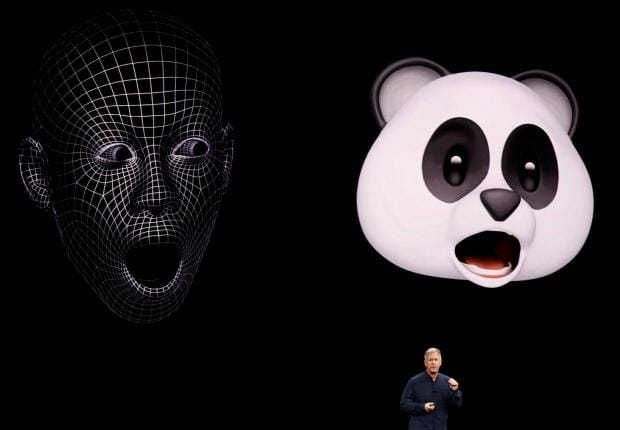 Apple unveiled Animoji as one of their first AR offerings. Like the Snapchat face filters, users can now animate emojis with their face and voice. Funny and perhaps slightly creepy, it taps into our modern communication trends.

IKEA is one of the first third parties to use ARKit – allowing users to place furniture at the correct scale in their home. Using AR to cleverly enhance the consumer’s product experience is a smart move, and one that we can expect many other businesses to follow suite on. 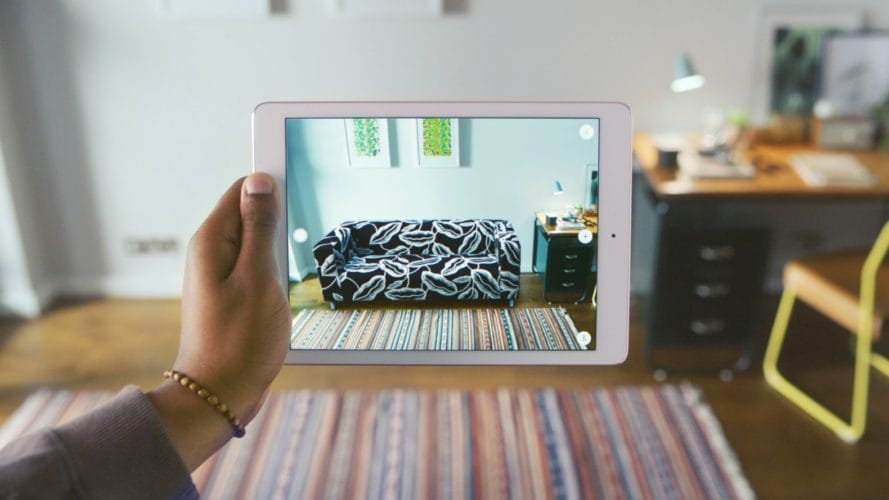 Certain barriers face AR adoption – especially in more serious applications. While face filters and Pokémon Go are easily acceptable, will users really trust a virtual tape measure? Or will they double-check with a real one, just to be sure?

There’s no doubt that Apple’s ARKit offers some exciting prospects for user experience. UX designers now face the challenge of creating delightful AR experiences that are useful enough not to be a mere novelty.