iPhone X: what are the first impressions?

The long-anticipated iPhone X is almost here – but what do the top voices in tech make of it?

The iPhone X (pronounced ‘ten’), the biggest re-design of the handset since the iPhone 6 in 2014, is just days away from general release. The rumours have it there are already people reserving spots outside Apple stores worldwide with chairs and camping equipment, and the backlogs are already building in the preorders.

But as pre-release review handsets have already been dispatched, and reviews have exploded online, we’ve trawled the blogs and vlogs to get the overview of what the $1,000 handset has to offer. 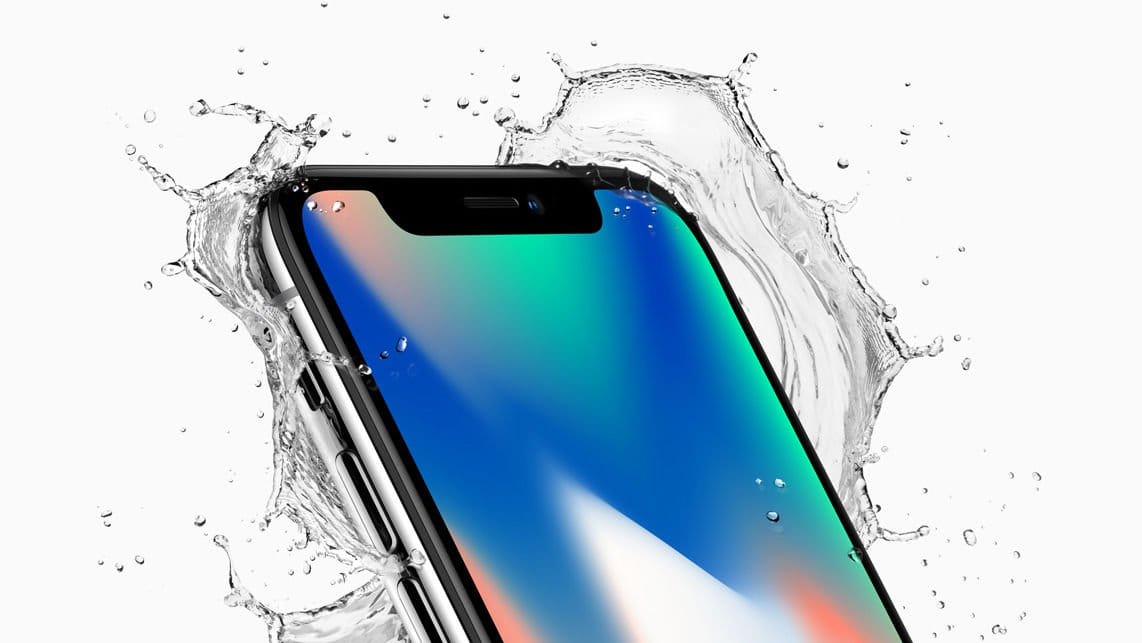 Steven Levy of WIRED was most impressed with the X’s screen size, but not just the size of the screen, the overall screen to handset size ratio. The small bezels and edge to edge screen squeezes every pixel possible onto the front of the handset. Levy noted the ‘Super Retina’ screen as a notable jump from the iPhone 7 plus. However, the idea of wireless charging via an additional pad seemed a “dubious trade-off” as opposed to a standard cable.

Writing for CNET, Scott Stein started by putting the new ‘FaceID’ to the test, the system uses the advanced TrueDepth camera to only recognise real faces as opposed to printed pictures. Stein tried the system against other colleagues, who had no successes in unlocking the device, although the system didn’t recognise Stein himself 100% of the time. But Stein wasn’t impressed with the limitations this places on speed of the device, the phone still needs to be unlocked with a finger swipe after the FaceID does its thing.

Gareth Beavis was impressed with the handset, but couldn’t get over the hefty price tag. Equally as impressed as Levy with the quality of the screen on the new handset, and noted that the ‘lip’ on the screen caused by the placement of the frontal cameras doesn’t seem to distract from the experience the X offers.

The new all glass back didn’t seem to win any favours though, with Beavis preferring the ceramic feel of the previous models that weren’t so heavy on the fingerprints. Although the softer and curved edges are a nice upgrade to the ergonomics of the X. 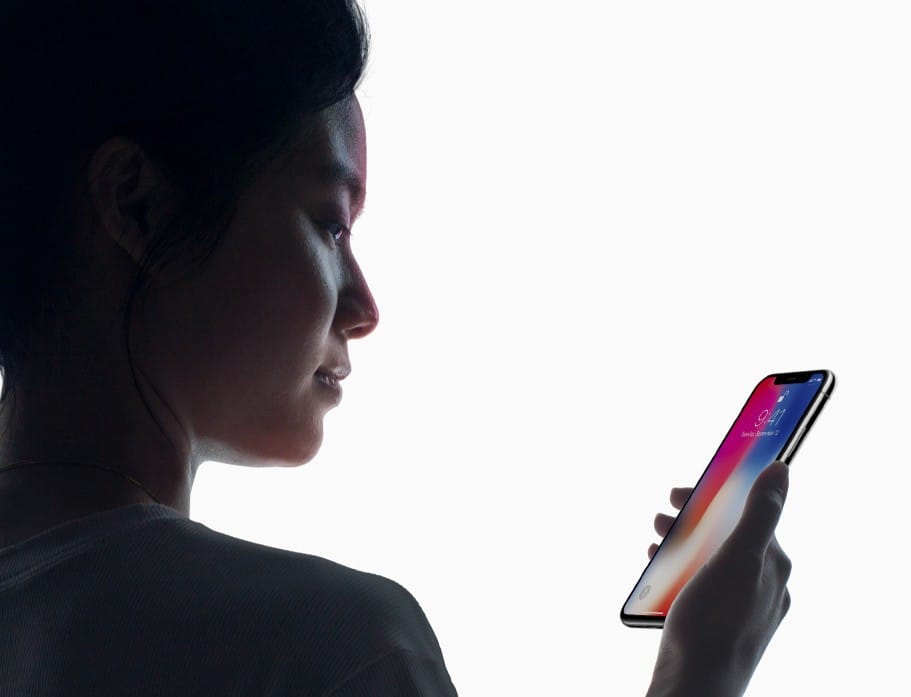 The Verge’s Nilay Patel said with reference to the design, the X looked “so good… it looked fake” and true to form was thoroughly impressed with the new OLED screen, a first in an iPhone. Patel put the big camera array to the test, and the put the front camera to the test using the ARkit used to power the new animoji feature. Whereas the rear camera’s talent lies in the dual camera lens system, a wide angle and telephoto zoom, both with optical image stabilization. Patel was thoroughly impressed with the camera array but also found that the lightening conditions affected the accuracy of the FaceID system.

All in the all, apart from the chunky price tag, all of the reviews are coming in highly positive. Many of held off giving a score in case release models differ from the pre-release handsets, but the tech critics seem to all be in agreement, the iPhone X is shaping up to be the best release to date.