Is 3D technology the fashion industry’s answer to a more sustainable future?

The fashion industry is one that is constantly changing to accommodate new trends and, therefore, it is no surprise that technology — particularly 3D technology — is now being utilised in an attempt to build a more sustainable clothing industry.

With the introduction of 3D technology in fashion, designers have been gifted the opportunity to take their innovations to much greater heights, including creating new garments, knitting methods, and inventing new ways to customise garments, among other things.

The fashion industry has, on many occasions, been named as one of the largest contributors to pollution, being an industry that emits more carbon than international flights and maritime shipping combined. In addition to producing carbon emissions, the clothing industry also pollutes the ocean with endless amounts of plastic, and this issue is not made better with the growing demand of cheap clothing — better known as fast fashion.

With the growing demands of consumers, the fashion industry has given way to a market where the production of cheap clothing and new styles has taken its toll on the environment. Unfortunately, this has led to more than 85 % of textiles being dumped each year. But all of these problems seem to be slowly turning around due to the use of 3D technology in fashion. 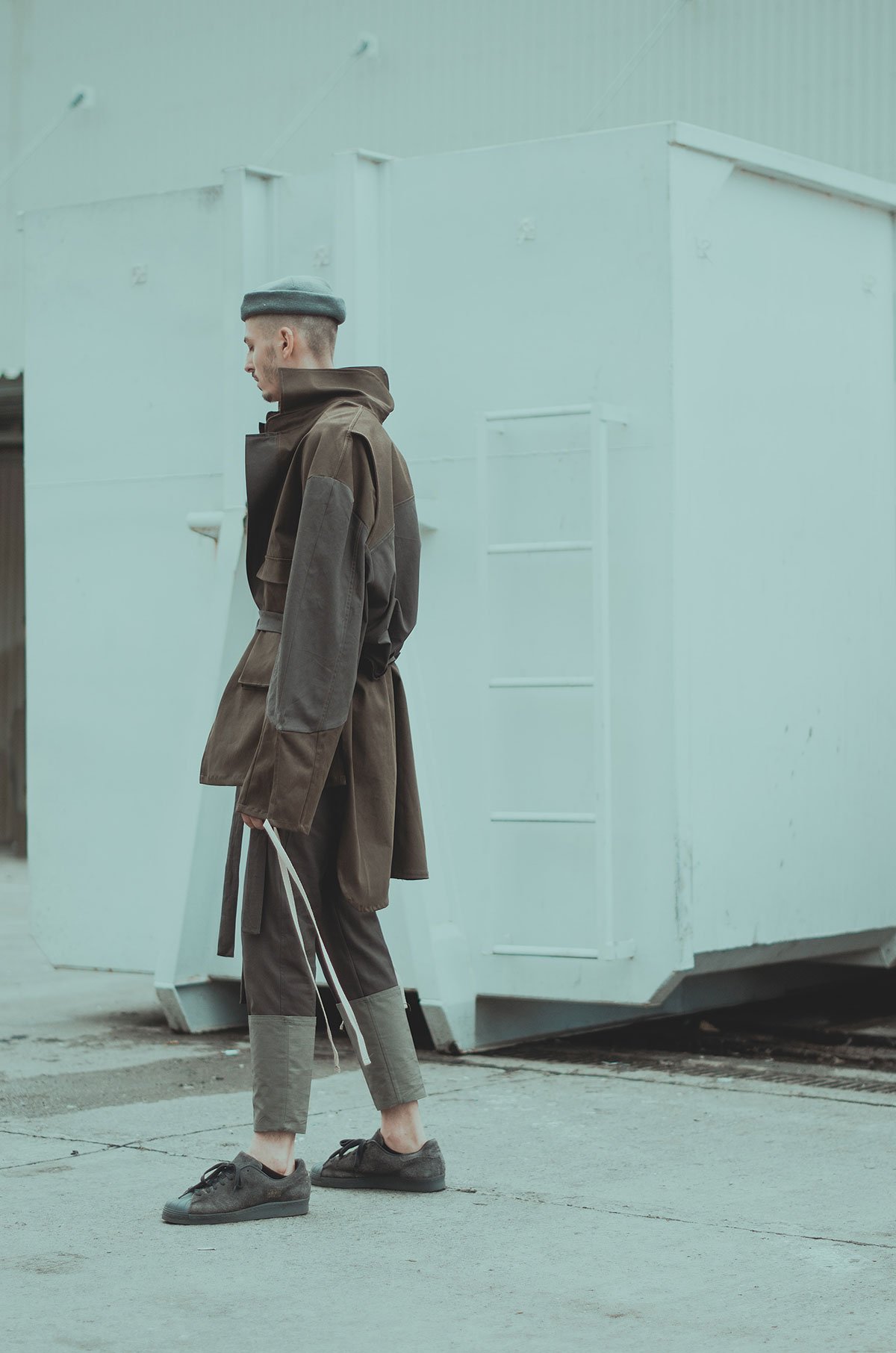 The use of 3D technology in fashion has, in fact, introduced a method that allows for the reduction of waste as it provides the alternative to cut back on the use of certain materials, while offering the alternative to reuse extra material instead of throwing it away. The same goes for sample clothing, as 3D helps designers get an idea of the style of their creations, as well as to ensure a greater fit, which in turn helps in the preservation of material.

The fashion industry is one of many industries to have been impacted by the Coronavirus in the past few months, but not necessarily in a negative way. While the pandemic posed many limitations, some fashion designers were challenged to think outside of the box, thus making the best out of the resources they had available.

One such designer is the young, business-minded creator, Anifa Mvuemba, who’s 3D creation not only went on to transform the fashion scene, but also changed the way in which we view runway shows. Although Mvuemba is not the first to have utilised 3D in the fashion industry, she was the first to create an entire runway show using the technology of which has been named fashtech — a combination between fashion and technology.

The rising talent Anifa Mvuemba stunned the internet with a 3D fashion show that she had gone on to stream live on her Instagram account. Mvuemba, who had created the fashion show as a response to the Coronavirus outbreak at the time, was looking for a way to showcase her craft while simultaneously working around the limitations the pandemic had created for many, including herself, in the industry.

The 27-year-old Congolese fashion designer, and owner of Pink Label Congo, previously expressed that she taught herself 3D modelling via platforms such as Google and YouTube.

Many more are following in Miss Mvuemba’s footsteps and familiarising themselves with 3D technology as a way to boost their craft, and many more are expected to follow in the coming months.

As the main objective for applying 3D technology to all things fashion is to minimise waste and increase sustainability, the usefulness of it, and whether it will meet this purpose is all dependent on time.

So far, the new technology has proven to be just what the fashion industry needs in the midst of the Coronavirus, and may very well be the answer to an almost waste-free future.