Is COVID-19 Pushing Us Towards A Cashless Society?

Cash payments were on the decline before the pandemic anyway. However, consumers aren’t embracing digital wallets just for convenience anymore, but also for safety. The contagious nature of the virus has people worried that the use of bank notes and coins might worsen the outbreak. This threat was also recognised by the World Health Organization (WHO). In its latest report, the organisation advised consumers to rather use contactless or mobile payments to reduce the risk of infection.

In response, some retailers have temporarily banned the use of cash in their stores. Instead, the businesses are opting for contactless payments to keep their customers and staff safe. A report by financial technology company Square shows that a significant amount of retailers have gone cashless since the start of the pandemic. On March 1st, 8% of U.S. sellers identified themselves as cashless. By April 23rd, the figure had risen to 31%.

China has been leading the way to become the first cashless society post-COVID. In April, the country rolled out a digital currency in four major cities. The digital yuan initiative is currently being tested by large organizations such as McDonald’s, Subway and Starbucks.

The technology behind the digital yuan is simple. The currency acts like normal cash, but only exists as a code in the consumer’s digital wallet. All consumers have to do is download an electronic wallet app backed by the People’s Bank of China (PBOC). Then they would link the app to a spending card. The money deposited from the bank account would then be converted into the digital currency.

Li Lihui, former president at the Bank of China, believes the digital yuan has the potential to replace cash. For this to happen, Lihui says the currency has to meet four conditions. It has to have greater efficiency, lower transaction costs, enough economic scale with commercial value, and people’s acceptance.

It can already be said that Chinese consumers are no strangers to digital payments. The country has nearly 900 million mobile payment users. Over 80% of smartphone users in China make transactions on their devices. The market is dominated by payment apps such as Alipay and WeChat Pay. Unlike both apps, however, the digital yuan system doesn’t require an internet connection.

Pros and Cons of a Cashless Society 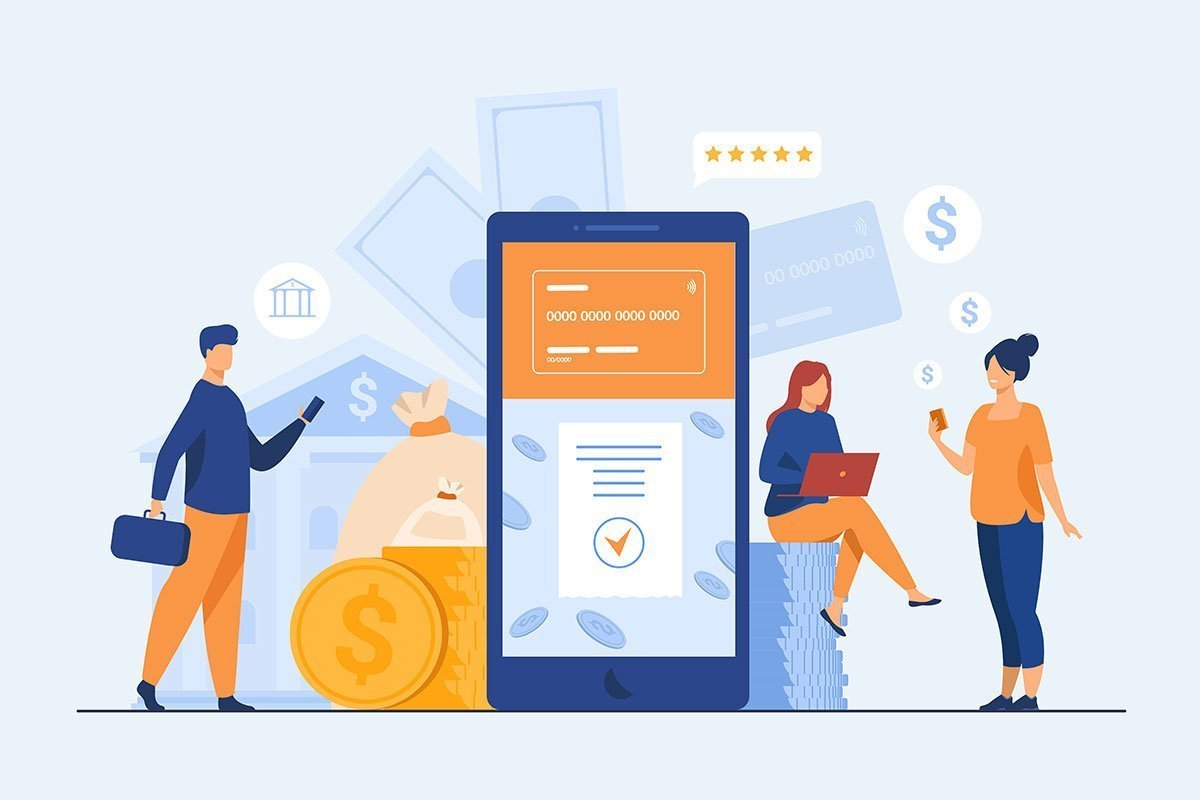 People’s health and safety isn’t the only advantage of a cashless society. Digital payments are convenient, as people can have access to all of their money at all times. Furthermore, there’s no need for change, as consumers can always pay the exact amount.

An argument can also be made that going cashless would promote financial inclusion. Consumers in rural markets don’t have access to banking services. Yet, with the adoption of online payment apps, transactions can be made digitally without the need for physical branches.

A cashless society would also reduce fraud and tax-related crimes. Cash transactions are near-impossible to track, making it the main reason why organised crime relies on it.

On the other hand, it can be said that going cashless would also have severe consequences for the many people who rely on it. Older generations might struggle to use innovative fintech solutions. Furthermore, many pro-cash advocates argue that a cashless society would hurt low-income consumers. This can be illustrated with a study reported in the Guardian, which found that 57% of low-income earners never use mobile banking apps. It is likely that many of these people would struggle with unfamiliar technology.

Then there are the homeless. How would people spare some change to the homeless or vulnerable without having cash at their hands?  An option would be to donate the money to an official organisation. Yet, the homeless would still need to buy things individually. Without access to a bank account nor cash, it would be impossible.

Whilst COVID-19 has fueled more people to adopt cashless payment methods, physical money isn’t going away anytime soon. Cash remains popular in most countries. Until the issues are addressed, a cashless society is still a long way off.