Is data a new, amorphous petrol or not? (Part One)

If you have a world moved by engines and hard technology, petrol is the elixir which keeps everything running. But when your world becomes governed by information and soft technology, then data should be the asset that spins the Earth, right? Or it’s nothing else but a cliché? First, why should data be treated the same as oil was, over a century ago?

Ironically, petrol replaced coal on a large industrial scale, at the turn of the nineteenth century, as a less-polluting alternative. While coal was an acute source of pollution and the air quality was consequently decaying, petrol was seen as more environment-friendly. The emerging hegemony of oil as a source of energy resulted in a shift of paradigm, economically speaking. How did that happen, more precisely?

Well, back then oil was seen as the future (interesting analogy for the way in which data was seen more recently). Thus, international economic and political actors of that time – whether they were governments, businessmen or joint companies – acknowledged the importance and skyrocketing prospects of this resource. Subsequently, they started to regulate it or at least to set up a legal framework for it, because we know that some states – including the U.S. – have deregulated the oil market in the meantime.

Without getting very much into historical details or complex law articles, the point is that a new approach was required because petrol changed the way of doing business, to put it simple. And petrol is still a valuable resource, as we all know. Nowadays, a new approach is again required, this time regarding data. A very relevant and eloquent example of oil-data similarity is the comparison made by The Economist between an oil refinery and a data centre. It’s not so much about regulation here as it is about control and acknowledgement.

In other words, the rapid progress of technology and information was possible thanks to a new resource which is very malleable, fast and endless. Data changed the economic paradigm one more time, in terms of competition, law and transparency. Maybe the main difference this time is the element of transparency, which is more relevant for technology and data because data concerns identities and personal details much more than oil does. But, in essence, petrol and data still have a lot in common. 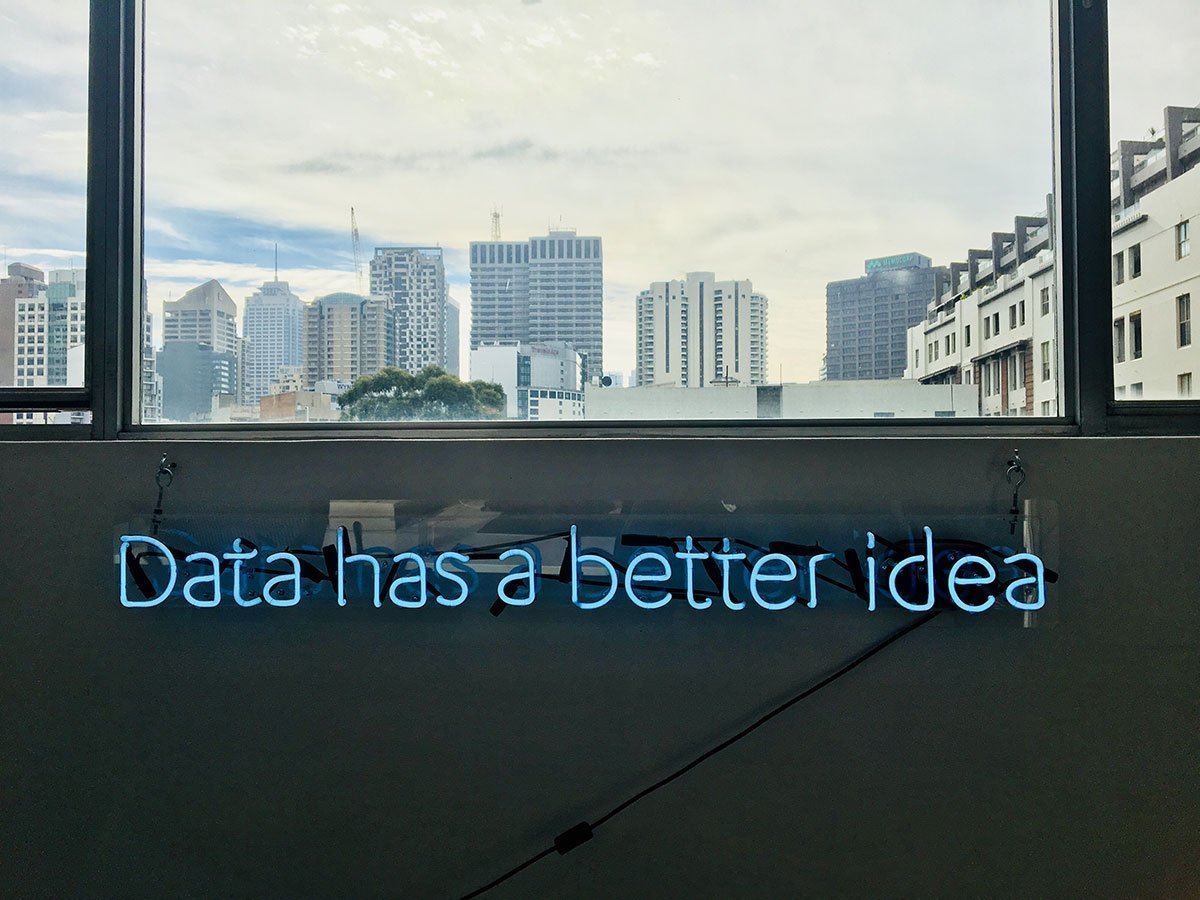 Of course, by referring to data as the oil of the postmodern era, one should again understand the importance of this new commodity and the need for data regulation, transparency and precise legislation. Some specialists interpreted this metaphor literally, which limits the understanding of this phenomenon greatly. It’s not about how you produce data, how you exploit it, how it affects the environment or not nor about the fact that it is an unlimited resource, unlike oil, which can obviously lead to pollution and involves more resources and industries in order to be produced, exploited, deposited and so on.

Nobody should imagine data being stored in siloes or disposed of upon usage, because this is indeed nonsense.  What matters at the end of the day is that one asset can run the whole world while making some people or groups of people very rich. The same like oil did, more than one century ago. Therefore, we can say that today we have “data tycoons” instead of oil tycoons. However, let’s not forget that in a society characterized by digitalization, where the online is juxtaposed with the offline and everyone has online accounts for everything, there is one simple statement to make: whoever holds the information holds the power.

To some extent, it was the same about oil resources, at least during the first half of the last century: whoever owned it got the power. It’s not so simple to argue on this narrative, though, as many disagree with any comparison between petrol and data. At the same time, the way in which oil companies made profit before and data giants are making profit now looks fiercely similar.

This position further polarized the debate in the media, as more and more experts are constructing intense argumentations to convince worldwide audiences that it cannot be any theoretical connection between these two assets. For instance, the founder or World Wide Web, Sir Tim Berners-Lee, makes an argument that almost goes in the field of semantic, emphasizing the different theoretical role and value of data.

Which is exactly the point that everyone ignores. Definitely, from a theoretical perspective, oil and data are different: they are obtained in a different way, used in different ways, one is limited, one is unlimited, and so on. However, from a practical perspective, judging the effects of their existence and thinking about all of the aspects mentioned above, one can realistically argue that data is the new oil.

One more aspect left here, before going further with the discussion: everyone assumes that people are in control of whichever personal data they give to others. No matter who is processing or using your data, you’re still the absolute owner of it, at the end of the day. Or this is how it should be, anyway.