A 445 acre project in the South of France could change the world’s usage of electricity.

ITER, which means “the way” in Latin, is a behemoth of a project that is working on creating commercially viable nuclear fusion which will hopefully one day lead to the widespread use of this method in producing electricity worldwide.

Why is fusion important?

Fusion is the reaction that occurs when two light nuclei are put under immense heat that causes them to join together to form a single, heavier nucleus. The reaction releases an extraordinary amount of energy. The mass of the resulting nuclei is lighter than that of the sum of the two original nuclei and this difference in mass is released as energy. Nuclear fusion is what causes our sun to release so much light and heat.

Currently, in order to produce electricity, our most powerful sources are nuclear fission and fossil fuels. Nuclear fission involves large, unstable atoms splitting up into two smaller atoms and releasing energy. This requires radioactive and often rare materials which are not only dangerous but very expensive. Fossil fuels are similarly finite and produce greenhouse gases when they are burnt. Neither of these methods are ideal and fusion would solve all of these problems. Moreover, fusion produces four times the amount of energy that fission produces and four million times more than fossil fuels.

What will ITER do?

Though fusion has been achieved, ITER is focusing on achieving it at a low enough cost and high enough volume to take it to market. The station is already the first to achieve net energy, which means they were able to produce a higher quantity of energy than was required to trigger the reaction. Though this is an impressive initial achievement, ITER has much higher hopes. The ITER Tokamak has been built to produce 500 MW at a time; to put that into context, the current world record is 16 MW from an input of 24 MW. This output will come from just a 50 MW input. In addition to this, ITER will attempt to create a sustainable reaction where the heat conditions required to generate fusion are provided by previous reactions. 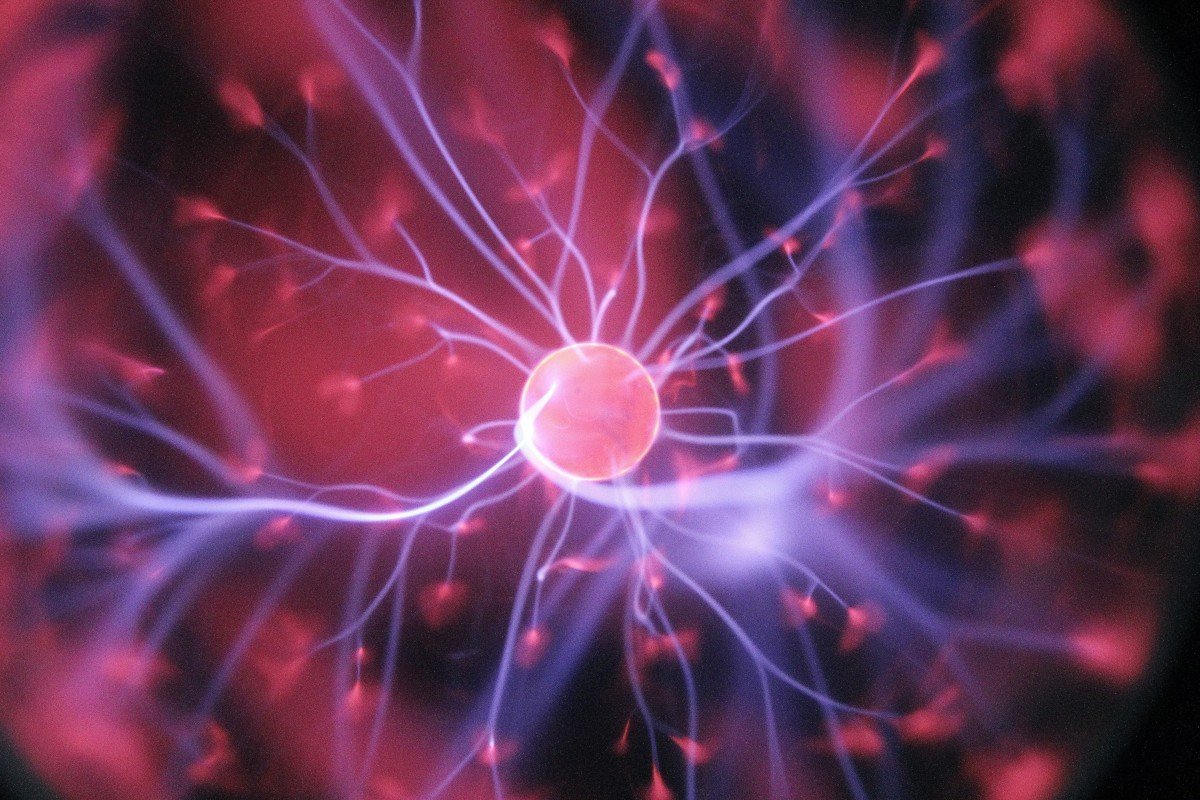 When will it happen?

ITER is still under construction; a 42-hectare, $22 billion project takes time. The first run is scheduled for December 2025 and the “progressive ramp-up” of its capabilities will continue to be tested over the following ten years. Then, in 2035, the Deuterium-Tritium Operation (the sustainable reaction) will begin.

Currently, they are in the final stages of construction with the largest components being shipped to France from over 30 countries and transported along ITER’s own network of roads called the ITER Itinerary with Torus Completion expected this year.