Remember those times when the idea of a flying car seemed like a pipe dream? Well, it doesn’t seem as unrealistic anymore.

The flight took place at the Toyota Test Field in Japan, which is also the start-up’s main development base. The flight didn’t last long, only for about four minutes. In that time, the SD-03 managed to lift and hover six feet above the ground. A pilot was located inside the model, controlling the flight, whilst a computer-assisted control system helped ensure safety and stability. A technical crew measured the aircraft’s performance for the duration of the flight.

SkyDrive also released a YouTube video of the public flight demonstration. The video gained over one million views within three days. 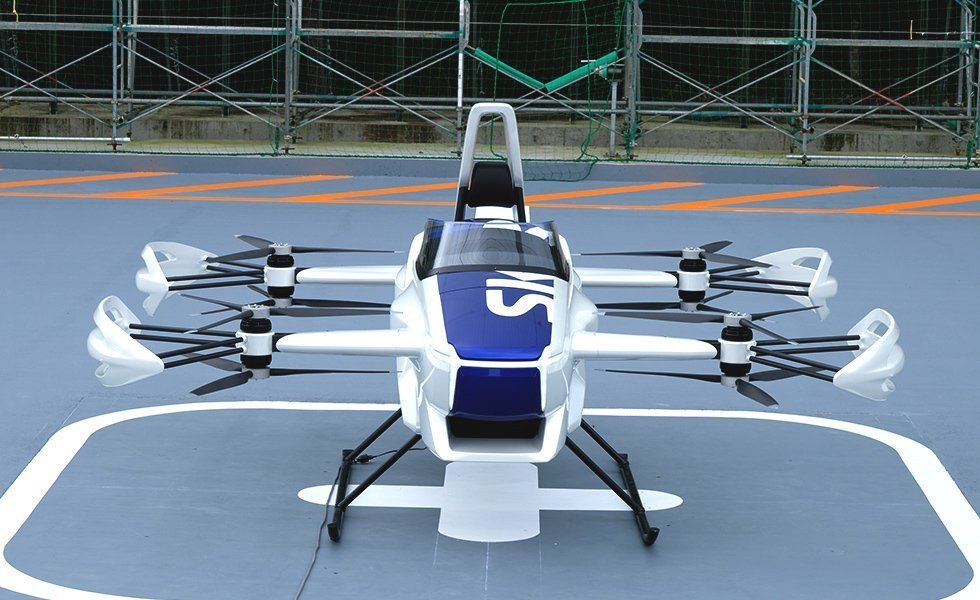 The SD-03 is a single-seat flying car prototype developed by SkyDrive. The aircraft is capable of flying for up to 10 minutes and at low speeds.

The aircraft is very compact, measuring two meters high by four meters wide and four meters long. Thanks to its small size, the space it requires on the ground is equivalent to two parking spots. According to SkyDrive, the SD-03 is currently the world’s smallest aircraft that uses electric power to take off, hover, and land vertically.

The model boasts eight electric motors that are paired up and deployed in four corners. The use of eight motors is a safety precaution by SkyDrive to ensure stability during times of emergency. 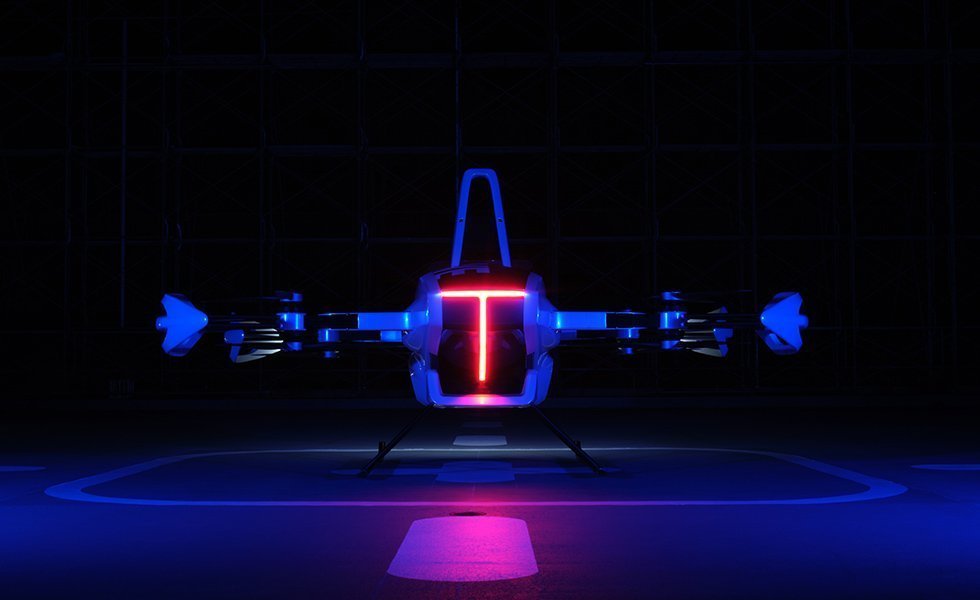 In terms of design, the aircraft features a pearl white exterior colour, which celebrates white birds and floating clouds in the sky. At the front of the SD-03 there are two white lights, as well as a red light around the bottom. The lights are designed to make it easy for observers to understand which direction the aircraft is headed when floating in the sky.

How Far Away Are Flying Cars?

It’s difficult to say. According to Tomohiro Fukuzawa, CEO at SkyDrive, the company hopes to make its flying car model into a real-life product by 2023. However, everything depends on the vehicle’s safety. People need to feel safe to fly these vehicles before even thinking about purchasing them. If an accident happens every once in a while, no one is going to be interested.

Another factor is flight duration. At the moment, the SD-03 model is capable of flying for 5 to 10 minutes, but you can only get so far with that duration. If the aircraft becomes capable of, let’s say, flying 30 minutes, the potential becomes higher.

That is exactly what SkyDrive aims to do. In the near future, the start-up plans to conduct flights outside of its test field, with a prototype called SD-XX. This upgraded flying car model is capable of flying up to 40mph for 30 minutes. Unlike the single-seated SD-03 model, the upcoming commercial version SD-XX is envisioned to have two seats.

Another question around the aircrafts is: what would be the cost of flying these things? In addition to purchasing the aircraft, users would also have to worry about hiring a pilot.

“If they cost $10 million, no one is going to buy them,” claimed Sanjiv Singh, professor at the Robotics Institute at Carnegie Mellon University. Looking further into the future, SkyDrive has stated its plans to introduce autonomous flying cars by 2030. Obviously, for this to work, the aircrafts first have to operate safely with people.

In theory, the main selling point of flying cars is that they offer quick travel from point A to point B, without the hassle of airports and traffic congestion. Furthermore, if the aircrafts become autonomous, they would also cut the need for hiring a pilot. Sadly, none of these things matter, until companies such as SkyDrive first manage to win over people’s trust.