Kalashnikov Group have unveiled a new electric vehicle, designed to compete with Tesla.

The company is best known for making the AK-47 assault rifle, which has become infamous for its association with terrorist groups. The AK-47 is the most produced weapon ever, with 75 million of the 500 million guns estimated to exist being of the Kalashnikov design.

Now the company has thrown a curve-ball, announcing its first vehicle, and one aimed for the civilian market.

The new vehicle has a distinct Soviet-era design, being based off a popular Soviet hatchback first created in the 1970 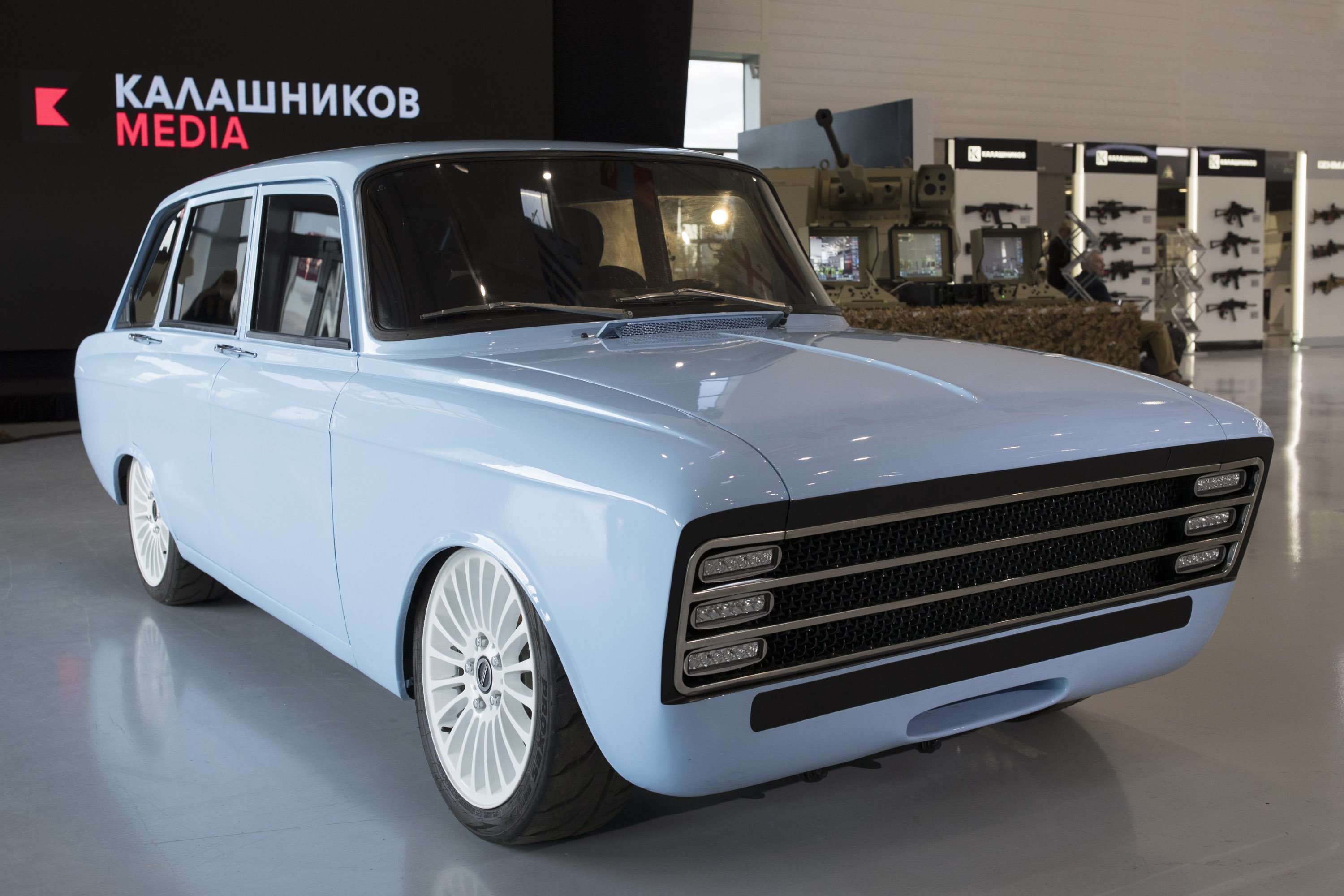 The new CV-1 by Kalashnikov is unique in its design, borrowing from an 1970 Soviet hatchback. Image: Kalashnikov

The CV-1 was unveiled in a ceremony near Moscow.

The arms company said the car contains “complex systems” that will “let us stand in the ranks of global electric car producers such as Tesla”.

In comparison, Tesla claims the Model S 100D as having a range of 514 miles at 45mph with a single charge.

A price tag has not been announced, as the vehicle remains in its prototype stage.

Last week, the Kalashnikov Group unveiled a combat and engineering robot that was mocked online for its clunky and outdated appearance. 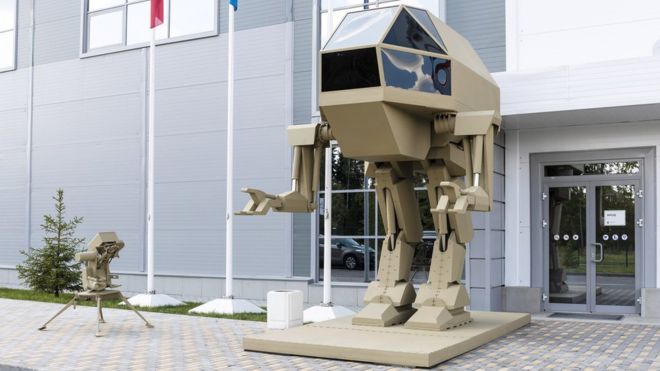 ‘Little Igor’ is a 13-foot tall, 4.5-tonne, manned robot designed for military and engineering use. The robot is currently unable to move under its own power.