Not everyone is aware that the month of October is the official month for Black History in the UK.

But bookstands at various bookstores, libraries, and schools across the UK, as well as banners, and newspaper articles, all function as a reminder for one of the most important months in our calendars.

It is here stories about black people’s history, struggles, achievements, and inventions can be found. And although we have come a long way in recognising heroic black people in history, there are still plenty of stories which still need to be told, and several great people from both the past and the present who are yet to be recognised for their work.

Black women are very often depicted as stereotypes in movies, music videos, and on television in general, and very rarely receive world wide recognition for their achievements or contributions to society. These are some of the reasons why Black History month is a refreshing reminder about the great number of things that were achieved by black people, especially women, throughout history.

Katherine Johnson, a mathematician who worked for NASA in her younger years —  and who passed away at the age of 101 earlier this year —  is particularly important to mention when looking back on black excellence in history. Especially because her story, and others like it, show both young black women, as well as the rest of the world, what black women are capable of, particularly when it comes to technology. 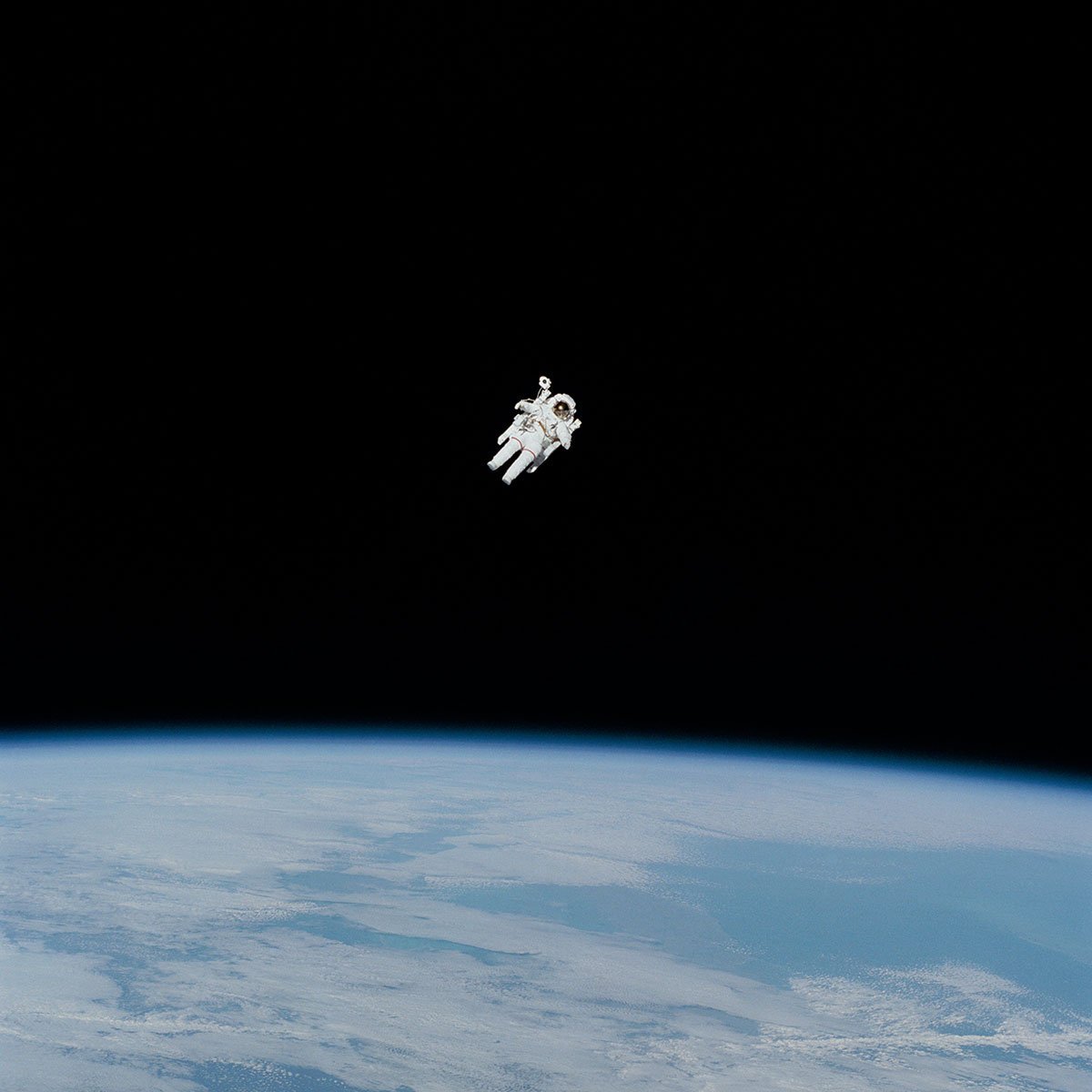 1962 was a year where Johnson was called upon to do the work she later became most recognised for. The team at NASA were preparing the orbital mission of John Glenn, the first American to orbit the earth, and needed help with linking tracking stations around the world to IBM computers in Washington. However, the astronauts on the John Glenn project were nervous about entrusting the computers that would be in charge of controlling the course of the capsule in the Friendship 7 mission with their lives, since they were known to have hiccups and often experienced blackouts.

As a result of this, Katherine Johnson was asked to run the same numbers as the computers, only manually. With Johnson’s genius and precision, Glenn’s mission ended up becoming a success. This was also a time that became known as a turning point in the competition between the Soviet Union and the United States in space.

Johnson continued to contribute to space exploration in the form of working on the Space Shuttle and Earth Resources the Technology Satellite, and working on complex calculations that were used in various projects. And in 1986, with a number of achievements under her belt, Johnson finally retired.

Back in the 60’s and 70’s during the Apollo missions, computer user experience didn’t really exist as a concept – but it was vital to usability, especially when lives were at stake. In those days there was Human-Computer Interaction (HCI), the study of how humans and computers communicated. Whether you’re landing a rocket on the moon or developing your latest product idea, it’s essential you get the right UX – please do get in touch if you’d like our input to your project.

The movie Hidden Figures, starring Teraji P. Henson was made to tell the story of Katherine Johnson, as well as her fellow colleagues Dorothy Vaughn, and Mary Jackson, who were all brilliant brains who largely contributed to the success of John Glenn’s orbital mission. It is through Hidden Figures that a lot of people of our generation got to learn about Katherine Johnson.

Names like Katherine Johnson, Madam C.J Walker, Octavia Butler, and others, have made it possible for young black women to be able to see themselves reflected in greatness. These names represent some of the greatness that arose from within the African diaspora, and that gave way to many others after them. It is crucial that their stories keep being told, both to inspire and educate, not only during Black History month, but as often as possible.