Katherine Johnson – The once hidden figure being honoured in the light

NASA is shining a light on the once hidden figures who powered their missions, and its opening its doors even wider to let in more light (and people).

On a sunny day in West Virginia, the daughters of Katherine Johnson cut the ribbon on a building named after their 100-year-old mother. Johnson is known for being one of a handful of African-American women who broke through NASA’s prejudicial barriers to claim their place as respected NASA mathematicians. 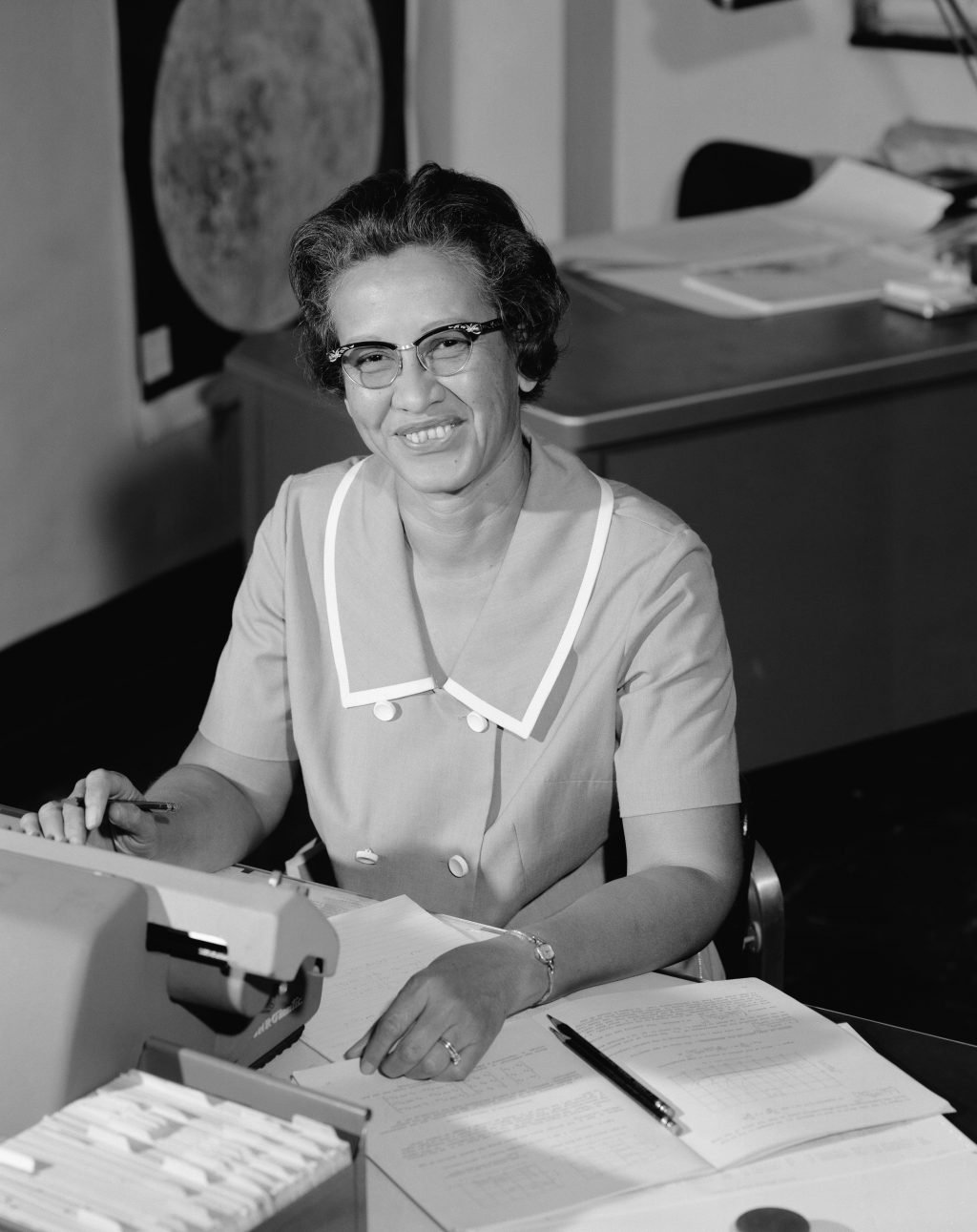 The Katherine Johnson Independent Verification and Validation Facility in Fairmont was officially renamed on July 2.

But this is not the only building dedicated to the woman who spent over 30 years calculating trajectories and verifying results for NASA space missions. The Katherine Johnson Computational Research Facility in Langley, Virginia was dedicated to her in 2017.

There is also a street named after NASA’s “hidden figures.”

“Hidden Figures Way” represents the 4 African-American women who fought gender and race discrimination at NASA in the 1960s.

Katherine Johnson alongside Dorothy Vaughan, Mary Jackson, and Christine Darden were the focus of Margot Lee Shetterly’s book Hidden Figures. Released in 2016, the subsequent film Hidden Figures focuses on the experiences of Johnson, Vaughan, and Jackson, as Darden worked in aerodynamics at NASA and was not part of the same “human computer” team.

NASA is taking steps to recognise the contributions of women whose work was previously unrecognised and undervalued due to discriminatory attitudes that were prevalent in the 1960s.

NASA’s Office of Diversity and Equal Opportunity developed a Diversity and Inclusion Strategic Implementation Plan 2016-2019. The plan recognises the importance of training staff to be aware of implicit bias, so individuals are not disadvantaged due to unconscious discrimination at recruitment stage or during harassment allegations.

But NASA has a long way to go before it becomes truly representative of the diverse talent in the world.

Overall, women make up about 34% of NASA employees. However, the women occupy predominately administrative roles, with only 16% of senior level positions occupied by women.

Undoing decades of prejudice and discrimination requires the patience of a saint and the aggressive determination of a pit bull – characteristics one might assign to the fiercely dedicated Katherine Johnson.

Despite racial and sexual discrimination, Johnson committed her career and her love of numbers to the NASA space missions. Her mathematical mind was key in the Freedom 7 mission and the Friendship 7 mission, whilst Johnson later worked on the Apollo missions as well. She is a true symbol of tenacity.

The good news is that NASA’s Office of Education is holding a Girls in STEM event on July 16 this year. The event is designed to host young women who wish to pursue careers in STEM and provide them with talks, activities, and tours to encourage their aspirations in science, technology, engineering, and maths. 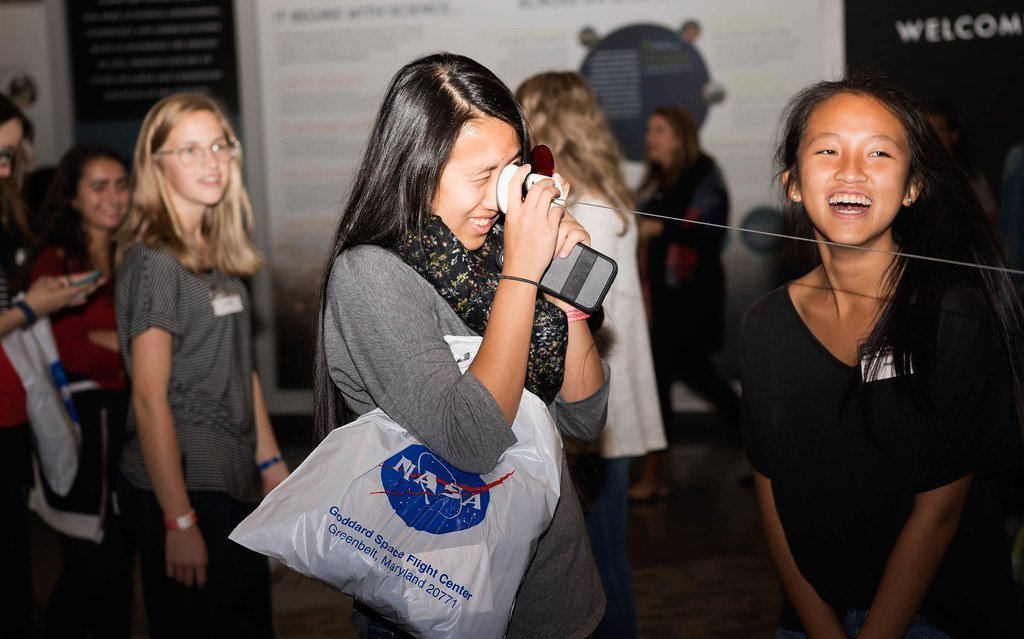 STEM Girls Night In sleepover was held at Goddard Nov 2-3, 2018 including hands-on learning, and interactive activities and networking with NASA women in STEM and other related career fields. Event was intended to reinvigorate, inspire, and engage high school girls who are not fully engaged in STEM education.

And with the introduction of NASA’s LGBTQ Special Emphasis in 2016, the indication is that NASA’s doors are gradually widening to include the best and brightest the world has to offer.

Many more people will have the opportunity to join Katherine Johnson in the light.