This is as a result of technological changes mainly. As new industries evolve, more jobs become available and in turn some of these will be freelance. In terms of technology, marketing is massive on the internet especially through popular channels like Facebook and Instagram. Those who create the content for these channels are often part of the gig economy – including myself. The rise of technology has allowed for more workers to operate remotely and for multiple businesses at once as freelance workers. 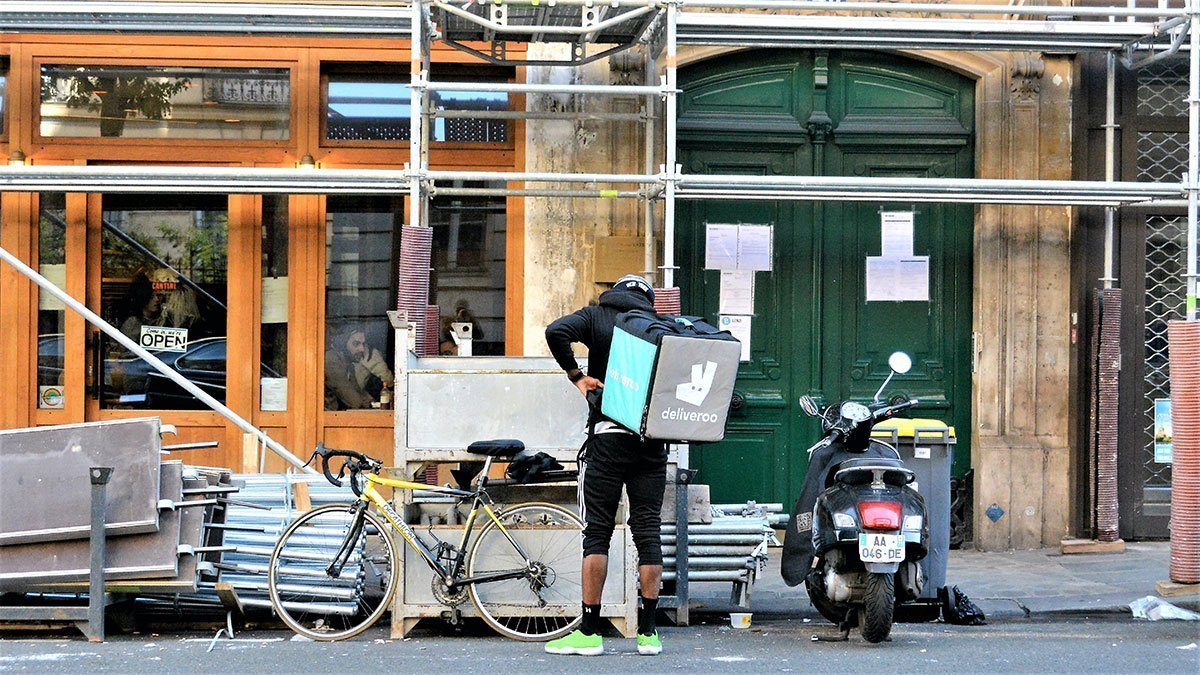 In addition to this, technological change has brought about businesses that rely on the gig economy. Businesses like Deliveroo and Hermes rely on self-employed workers to geth their deliveries out on time. Up until a few weeks ago, Uber was a massive contributor to the gig economy but the Supreme Court has now ruled that their drivers are employees rather than self-employed.

This fast-growing market has a very elastic supply of labour with workers being able to meet demand and change their plans quickly due to the short-term nature of their employment. However, to be successful in the gig economy workers often need a high turnover in jobs meaning they quickly find the next opportunity after finishing their previous work. That is where LinkedIn come in.

LinkedIn will allow those in need of short time work with freelancers who can fill their vacancies easily. The feature will be called ProFinder and will allow users to post adverts for when they need work doing as well as allowing users to build an online profile where they can be found based on the services they provide.

Those creating the project came from UpCounsel, an app that was focused on linking attourneys with businesses. When development started back in 2019, it was planned to be based in the law industry just like UpCounsel but now they plan to expand to “100 different industries”.

UpCounsel is one of many apps operating in the gig economy, finding links between employers that needs a specific task performing and freelancers with matching skills. Another popular app is Fiverr. This app engages with broader spectrum of individuals rather than focusing on law alone.

The advantage that LinkedIn will have over these is their initial market. LinkedIn already have 760 million users who will be exposed to ProFinder plus the new feature is sure to add plenty to that tally. That 760 million will contain people who already operate as freelancers; people who had never previously considered operating freelance; and businesses searching for freelancers. The new feature will not only make it easy for current gig workers to find employment but also for long term employment workers to shift into the gig economy – even if they only do it part time. 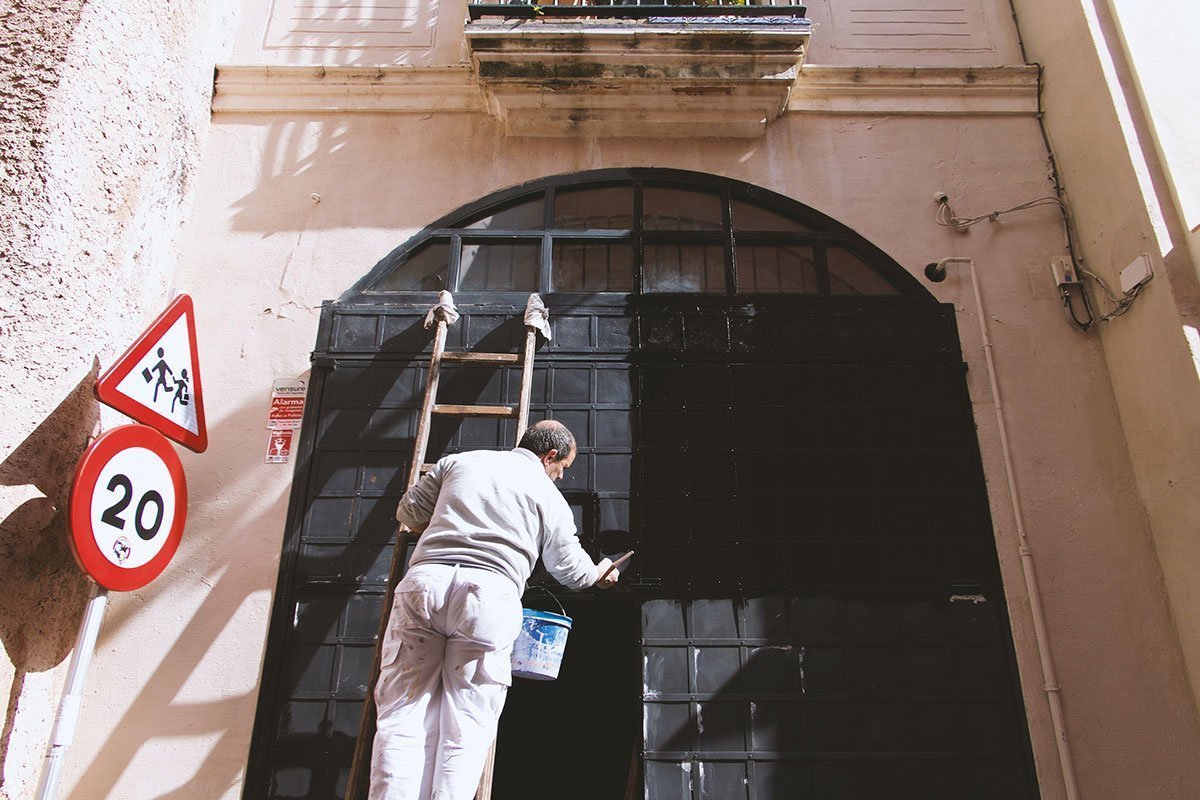 If done right, ProFinder could completely change the way that LinkedIn is used as well as the way that the gig economy operates. The communicative nature of this industry means that it has already been revolutionised by social media (how easy is it to find a decorator on social media?) but we could see it furthered when social media begins to create specific sections of the platform for gig workers. LinkedIn could be creating the next boom for the gig economy.