Lyft and Drive.ai’s new partnership focuses on the human, not the car

In its latest self-driving tech pair-up, Lyft is partnering with Drive.ai. This time however, it’s focusing on the user rather than the mechanics.

Uber-rival Lyft has announced that it’s launching a fleet of self-driving cars in the San Fransisco Bay Area, in partnership with the start-up Drive.ai.

The launch will see certain customers selected to test-ride in the autonomous vehicles (with a human test-driver behind the wheel of course).

Rather than focusing on the mechanical driving element, both companies see this as a valuable opportunity to get insight into the user experience of being driven in a robo-car – is it a comfortable, seamless one? Or are customers terrified?

Carol Reiley, Drive.ai president and co-founder, told TechCrunch: “We’ve been driving around the Bay Area for over a year at this point, and the focus of the pilot isn’t just for collecting [driving] miles.

“It’s to figure out ways to ensure that the experience is seamless from the time that the app is called to when the car comes to the passenger to pick them up, how security works there and then the experience inside the car.” 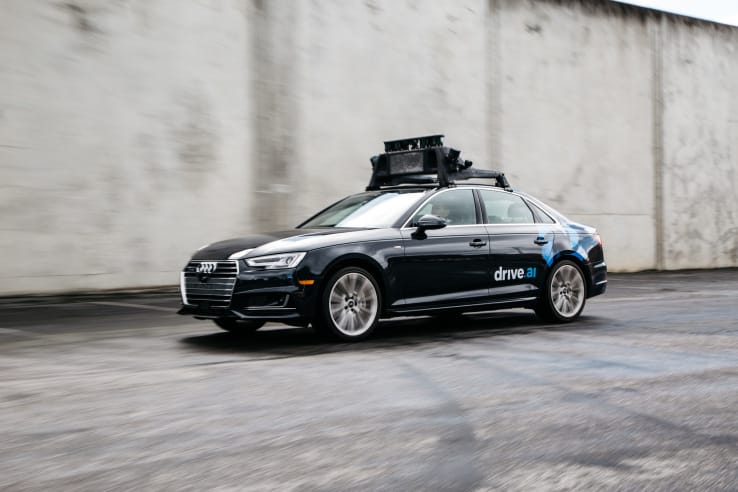 Interaction on the streets

Drive.ai’s focus isn’t on developing self-driving cars from scratch, but on building scalable and cost-efficient AI software, namely retrofit kits that can turn existing vehicles into autonomous ones.

The company is also focused on safely and smoothly integrating its vehicles into society, thinking about something often overlooked – communication.

There is a surprising amount of human-human interaction when navigating the streets as a pedestrian, cyclist or driver. Take, for example, a zebra crossing. Before crossing the road, a pedestrian will make eye contact with the driver to make sure it’s ok to cross and give a little wave of thanks. The same happens at junctions, lane merges and car parks between drivers.

These often non-verbal modes of communication create trust, understanding and a feeling of safety between users of the road – but how does this change when you remove the human from behind the wheel?

It’s this question that prompted Drive.ai to think about how to make their self-driving vehicles able to communicate, and they settled on an LED billboard.

Experimenting with emojis and ‘R2-D2-like’ sounds to break language barriers, the robo-car could indicate that it’s safe to cross, ask politely to merge or give useful information such as ‘slowing for an accident ahead’. 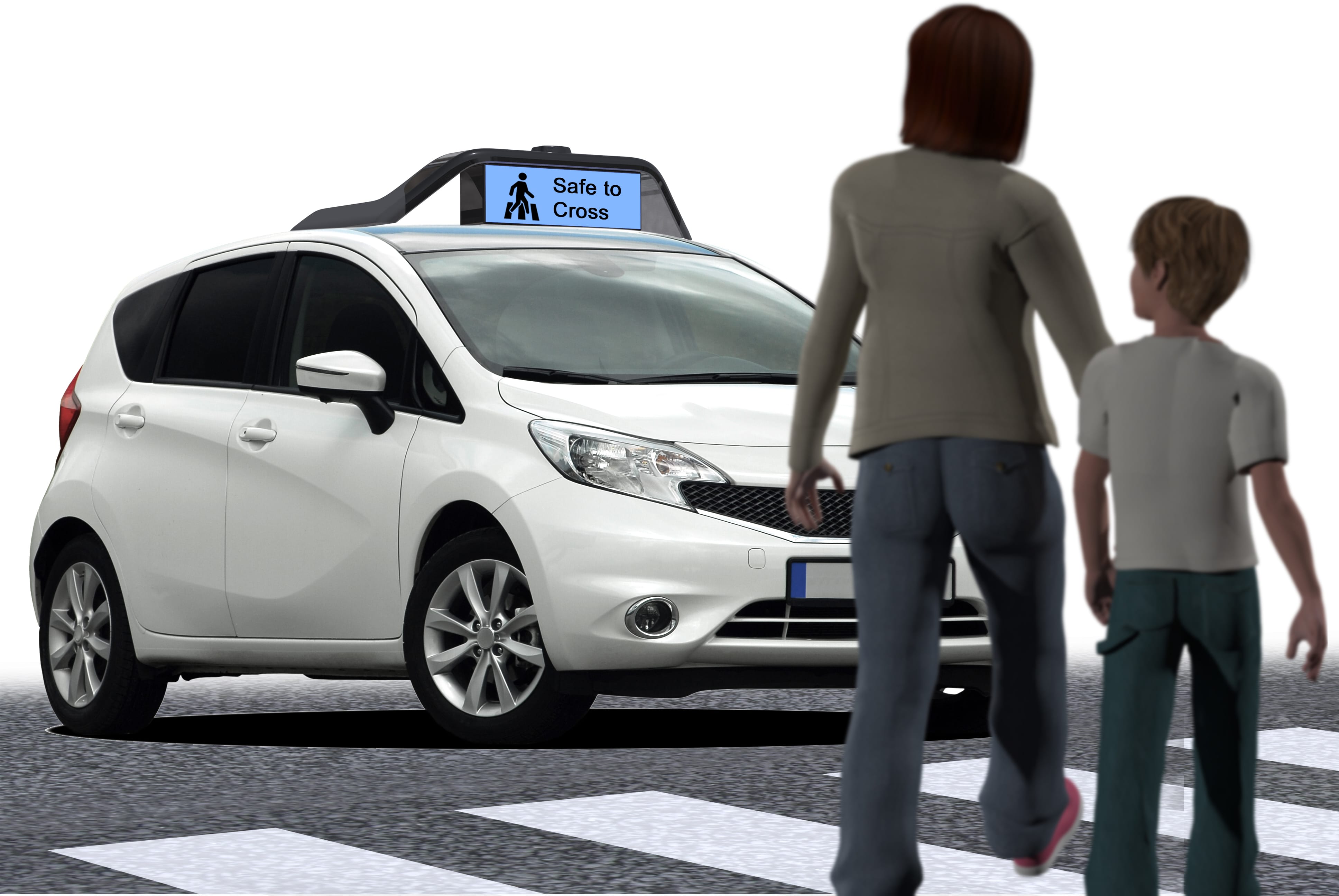 One of the key issues facing driverless cars is public acceptance.

Full transparency and awareness of the robo-car’s intentions will help combat the trust issues many members of the public have with autonomous cars – possibly making them even more trustworthy than human-driven vehicles.

With trust and public acceptance becoming a greater part of the autonomous car discussion, we can expect to see more partnerships like Lyft and Drive.ai’s and possibly more forms of human-robot interaction being developed.

And, as Taggart Matthiesen, head of product at Lyft, told FastCompany, the user experience is their main concern: “It’s not just about us plugging into other people’s technology — we’re not looking to test this on passengers…Our goal is to provide a higher level of services.” 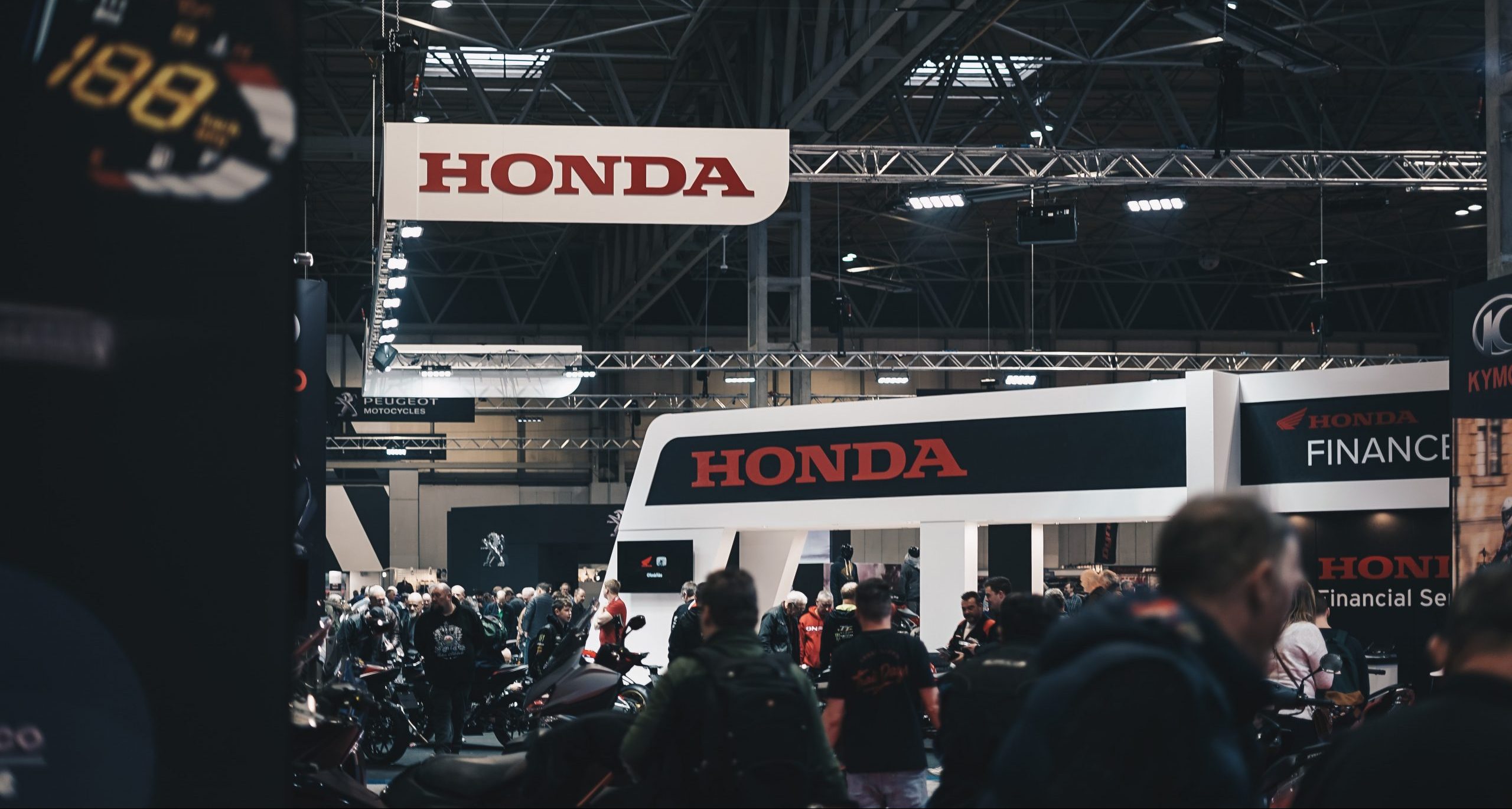