An open-access algorithm designed with deep learning techniques, MARLIT, will allow researchers to assess the ‘presence, density and distribution’ of marine pollutants

The European Commission estimates about 150 million tons of plastics have accumulated in oceans across the world—with an approximate 12.7 million tons being added every year, posing a persistent, ever-growing threat to marine ecosystems. Researchers at the University of Barcelona are using deep learning to make sure the waste isn’t lost at sea.

MARLIT, an open-access R Shiny web application developed by the University of Barcelona can identify anthropogenic sea waste classified as floating marine macro-litter (FMML) from aerial images with an astounding accuracy rate of over 80%, as concluded from a study by the Faculty of Biology and the Biodiversity Research Institute.

“In the current study, we developed algorithms capable of detecting and quantifying FMML in aerial images, and a web-oriented application that allows users to identify FMML within images of the sea surface”, reads an abstract of the research paper. 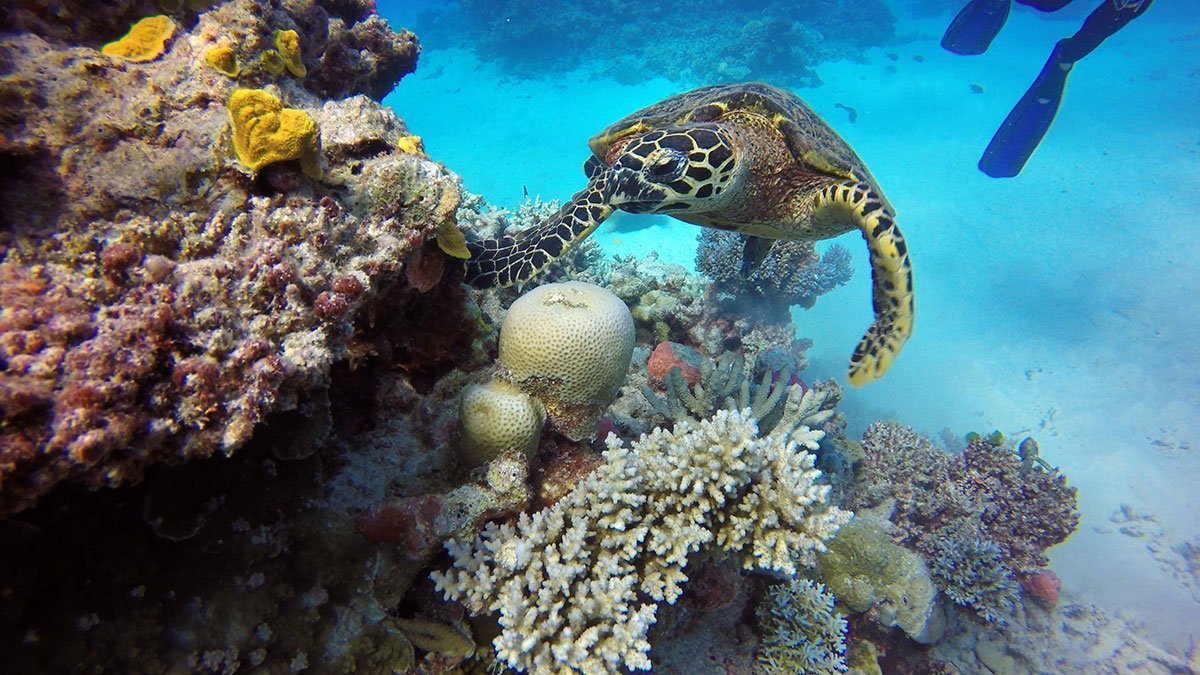 52% of the world’s turtles have consumed plastic waste at some point in their life cycle. (Image: Chad Taylor on Unsplash)

Based on a deep learning approach for the quantification of FMML, the MARLIT algorithm employs convolutional neural networks (CNNs), a specialized deep learning algorithm, commonly used to analyze visual imagery through assigning weights and biases for the distinction of objects.

The training data for the model consisted of 3723 aerial images of the Mediterranean Sea (shot by drones), half of which contained FMML and the other half that did not. The model accurately classified and cross-validated 81 to 85 per cent of the macro-litter.

“Automatic aerial photography techniques combined with analytical algorithms are more efficient protocols for the control and study of this kind of pollutants”, observes Odei Garcia-Garin, member of the Centre for Genomic Regulation and the first author of the research paper ‘Automatic detection and quantification of floating marine macro-litter in aerial images: Introducing a novel deep learning approach connected to a web application in R.’

Authors of the study argue that MARLIT expedites the fulfilment of the EU Marine Strategy Framework Directive through ‘automatization of monitoring processes’, aiding in the assessment of the environmental state of the marine environment.

Despite the promising results delivered by the deep learning algorithm, automated monitoring of FMML in the open sea is subject to several caveats, including technological limitations. The researchers believe the accuracy of the algorithm provides room for improvement.

“[…] Further research is needed to improve the accuracy of current algorithms,” comment the authors.

MARLIT may have a long way before it helps achieve autonomous detection of waste in the oceans, but it certainly is a step forward in the right direction—towards a future where deep learning is employed to safeguard marine ecosystems from anthropogenic waste.

The greater objective is evident—to protect our oceans at all coasts!