The first ever lab produced meat factory has been opened in Israel as it creates 5,000 burgers each day.

Meat is bad for the environment. Without entering into any at length discussion on whether meat-eating is morally right or wrong, the industry definitely has plenty of downsides that don’t involve the ethical concerns of killing animals.

Primarily, the largest problem is climate change. The meat industry produces incredible amounts of greenhouse gases from the keeping, farming of and providing for livestock. The gases come from the livestock excretion. The livestock require food and space with the food itself requiring space for its own growth. The land that crops or animals require often comes from deforestation which removes trees and puts more CO2 in the atmosphere. In fact, the methane from livestock, fertilizer use and deforestation is equal to all the world’s cars, trucks and airplanes.

The deforestation also leads to a further problem. As the global population increases, the amount of land we have does not and so as time goes by land – as a scarce factor of production – will become more limited. One quarter of the world’s land is used to graze or grow animal food. Not only do animals require space, but their food also requires even more space. The resources required make the meat industry incredibly inefficient. For just 1 kilogram of chicken, 3.2 kilograms of crops are required. Thus, taking the chicken out of the food chain and eating the crops would mean that we have over triple the amount of food in a world that is full of hunger.

Future Meat Technologies are looking to solve these problems. On 23rd June, the business opened a lab that mass produced 1,100 lbs. of meat every day without the need for animals. The food is entirely lab created with no animals harmed. Not only this but 96% less freshwater is needed and also, more importantly, 99% less land and 80% fewer emissions. Currently, Future Meat Technologies can create lamb, chicken and pork. In addition, they plan to develop beef soon too. These are produced 20 times faster than traditional meat whilst, reportedly, tasting just as good. 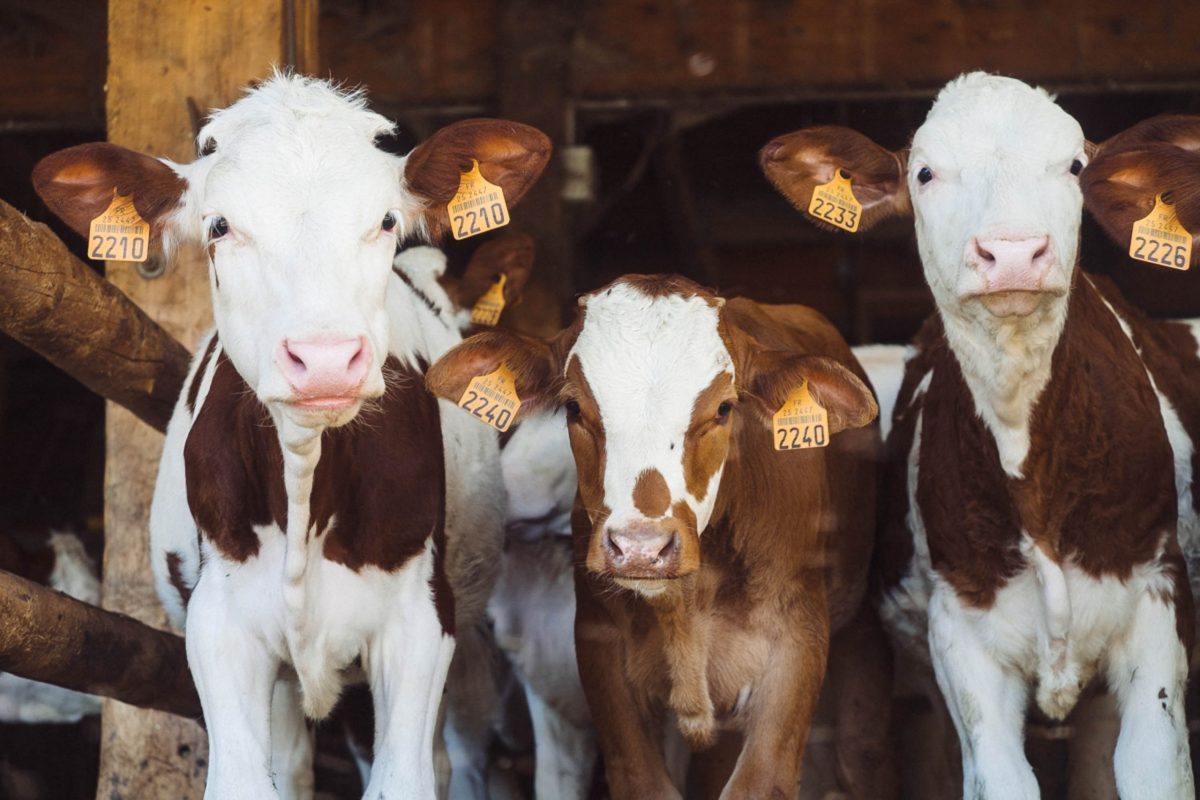 There is plenty of meat coming out of this single facility in Israel each day, the equivalent of 5,000 hamburgers. The business plans to expand production to America and enter the mainstream market next year. If the product takes off, which it has the potential to in a market like ours that values ethical production alongside a growing vegan/vegetarian population, we could see the market flood with more competitors. Reaching the mainstream and high production level, will we see even more lab-grown meat in our normal lives. Could this spell the beginning of the end for livestock farming?