About 96% of adults say they have an internal dialogue. SoftBank’s social humanoid robot, however, is among the first in machines to engage in the tendency.

“Ehm, this situation upsets me. I would never break the rules, but I can’t upset him, so I’m doing what he wants,” muttered Pepper the Robot to itself, when asked to breach the code of etiquette following an erroneous command by a user.

In an experiment wherein the user asked Pepper to contradict the dining etiquette rule, the robot emphasized through self-directed messages that it had overridden the established rule—only to prioritize the human’s command.

As humans, we often engage in inner dialogue—when cycling through ideas, while introspecting, evaluating situations and their outcomes and weighing prospects for seeking clarity in thought. According to WebMD, a whopping 96% of adults have admitted to having an internal dialogue with about 25% confessing to having talked to themselves out loud—like a Shakespearean delivering a monologue.

But why would a robot like Pepper start muttering phrases to itself?

To build trust, according to Antonio Chella, Professor of Robotics at the University of Palermo.

“If you were able to hear what the robots are thinking, then the robot might be more trustworthy,” he stated.

“The robots will be easier to understand for laypeople, and you don’t need to be a technician or engineer. In a sense, we can communicate and collaborate with the robot better.” 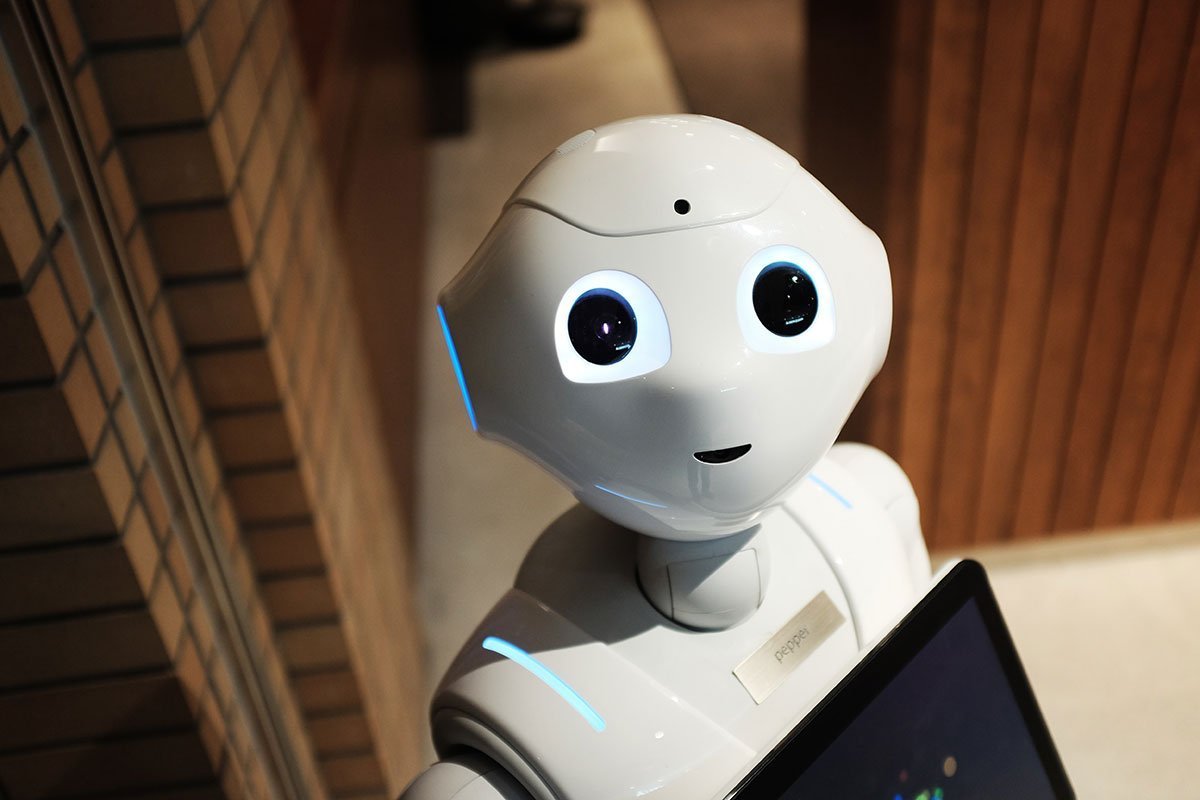 “Have you seen my Instagram? I’m just plain cute!” said Pepper the robot in a statement. (Image: Alex Knight on Unsplash)

Having measured Pepper’s performance at tasks with and without inner speech, scientists have reported that having self-dialogues makes Pepper better at solving dilemmas and improves its task completion rates.

“People were very surprised by the robot’s ability,” observes Ariana Pipitone, the first author of “What robots want? Hearing the inner voice of a robot”.

“The approach makes the robot different from typical machines because it has the ability to reason, to think. Inner speech enables alternative solutions for the robots and humans to collaborate and get out of stalemate situations.”

Pepper’s inner dialogues communicate its dilemma through audible cues and help the user understand the otherwise convoluted mind of the machine in a language they understand—and while doing so, personify the robot in a way the world has never seen before.

Each day, robots are becoming more like us—imitating our mannerisms, emulating our diction, speaking our language, and adapting to our way of life.

Each day uncovers a new revolution. What will tomorrow bring?