In January, we wrote about Facebook’s latest venture with their messenger platform: Messenger Kids.

Despite an online backlash at its first release, the app is now being rolled out to kids over the age of 13 in Canada and Peru.

Messenger kids is a version of Facebook’s stand alone messaging app designed for kids as young as six.

The app was originally designed for children aged six to twelve, and doesn’t require a Facebook account to use (legally, you must be thirteen before you sign up with Facebook) instead the accounts are managed from the parents accounts, who can control which friends and family they can contact. 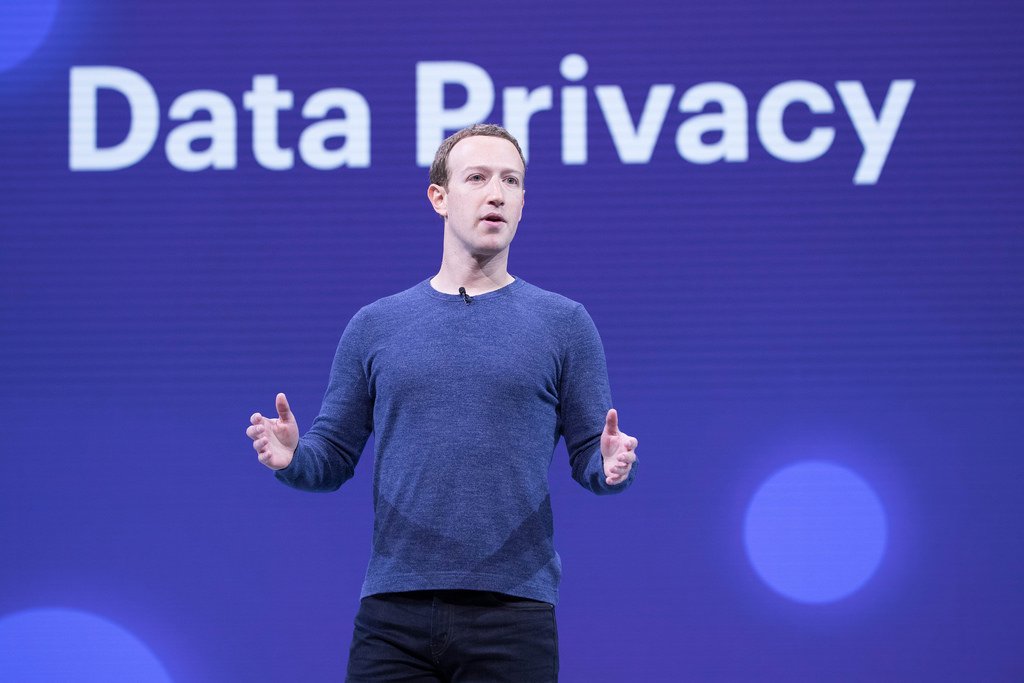 The app does not contain adverts of any kind, nor does it offer in-app purchases – which have generated their own controversy online. The app also only supports kid-friendly content such as stickers and filters, but does support video chat.

The app now also requires users to take a pledge before they can utilise the app. “Be Kind,” “Be Respectful,” “Be Safe,” and “Have Fun.”

While the app follows Facebook’s guidelines, and certainly has its uses, for keeping parents in contact with their children. It has widely been criticised online, with many kids already owning a mobile phone they can use to contact parents.

Others have claimed the platform is another avenue for cyber bullying, which the pledge will do little to prevent.

In January, Facebook responded to an open letter from more than 100 child development experts, health advocacy groups, educators, and parents saying it had consulted online safety experts while developing the app.

Last year, we wrote about Facebook’s venture with a lightened version of their famous Messenger app, MessengerLite, and now a new iteration of the original is causing a stir online.

Facebook’s latest messaging platform, an offshoot of their well-known messenger, is targeting children as young as six, claiming to be a safe, controlled way for them to communicate online, but is it really that simple?

Launched on a limited iOS rollout in December of last year, the app is designed for children aged six to twelve, and doesn’t require a Facebook account to use (legally, you must be thirteen before you sign up with facebook) instead the accounts are managed from the parents accounts, who can control which friends and family they can contact.

Facebook claims the app goes to great effort to protect children, and it is not exploitative, with no in-app purchases, advertising or information gathering. Facebook also says the app is fully in line with the Children’s Online Privacy and Protection Act, or COPPA, the american law dictating children should be over 13 to use social media.

Of course, Facebook claims this app is allowing parents to take care of what their children do online and who they talk too, but let us be honest. This is Facebook actively grooming young children into using its services, it is subtly nefarious, like something out of an episode of black mirror.

I am not alone in my opinion, since its release, the app has come under very fire from critics and experts alike. Health secretary Jeremy Hunt, has said the firm should “stay away from my kids”.

Many citing the fact the app encourages parents to set up their child’s account with their full name, which doesn’t seem necessary in the slightest.

“It is subtly nefarious, like something out of an episode of Netflix’s Black Mirror”

Other services such as iMessage don’t require such personal familial information, but Apple and Google are not without sin, instead profiting from children by selling hardware to schools. This is arguably the lesser of the two evils, as at least this has a positive impact on education.

But this is what Facebook does best, mine your personal information to build a high resolution map of the connections between us all, and how to best make money from that information.

Of course Facebook has claimed there is no plan to upgrade these messenger Kids accounts when the user becomes 13, but after amassing a database of underage users, they would have every incentive to push these users towards Facebook’s products.

Now, and open letter to Facebook CEO Mark Zuckerberg, from more than 100 child development experts, health advocacy groups, educators, and parents is called for the app to be removed from online stores.

“Younger children are simply not ready to have social media accounts,” the letter says, and goes on “They also do not have a fully developed understanding of privacy, including what’s appropriate to share with others and who has access to their conversations, pictures, and videos.”

The app is estimated to have over 20,000 daily users at present, according to app monitor Apptopia.

Facebook has yet to reply to the open letter.

Books that predicted future events and technologies ahead of their time