Facebook Messenger is packed full of features. Stories, gifs, games, food, reactions – you name it, Messenger probably does it. But for those who just want to talk – could there be a better way?

Facebook, like it or loathe it, it is a part of all our lives in one way or another. But a little known alternative Facebook app may offer respite to those looking for a break without falling off the face of the online world. 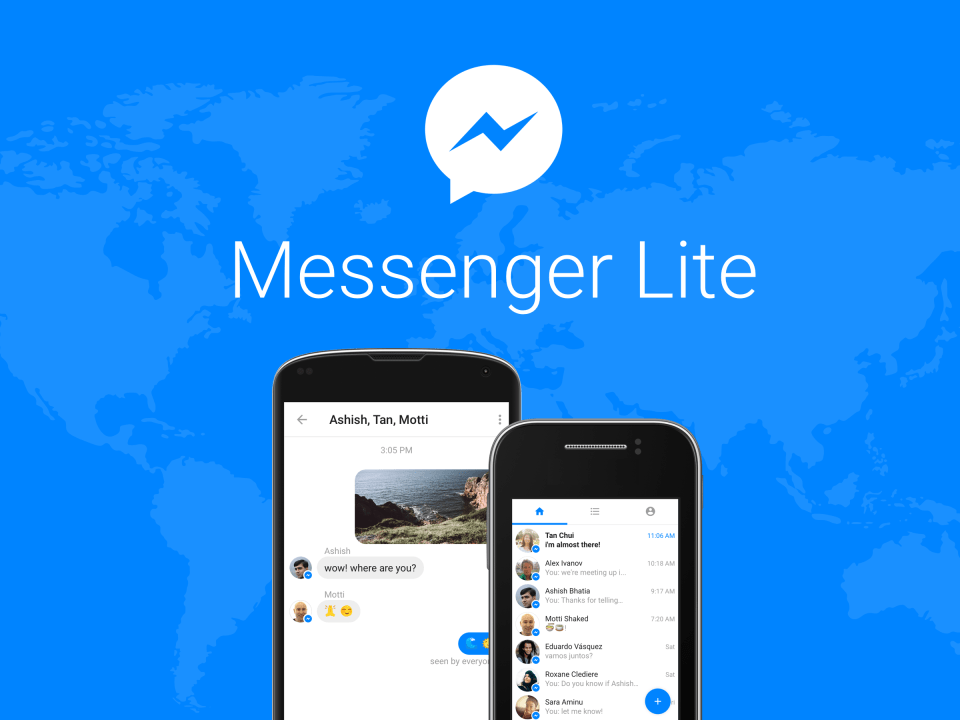 Sadly only available on Android via the Google Play store at present, Facebook Messenger Lite aims to take the messaging branch of Facebook back to basics.

Some may remember the day when we only needed one simple app to keep up with all of our Facebook content, but now it has grown to two completely separate apps.

Messaging has undergone its own changes as well. It’s no longer enough to send a simple text. You can now send gifs, react to messages, play games, change a multitude of chat settings, make audio and video calls, post Snapchat-style stories and even order Dominos and an Uber, all within the same app.

While feature-packed apps can be fun – Messenger feels a bit clunky and overwhelming. It’s likely that this stems from a lack of harmony between the aims of Facebook as a company, and the ideals of good user experience.

For example, Facebook wants you stay within its app, and the more things there are for you to do in there, the less likely you are to quit and open Dominoes for a pizza or Snapchat to post a story.

But for the non-Candy Crush lovers out there – it’s too much, leaving most of the features untapped. Not to mention the fact it’s also a complete mobile data hog.

Facebook Messenger Lite has solved all those little problems by stripping the app back to its roots.

No games or stories to be found, the app is light on memory use and data, but means you can still keep in contact with all your friends using the regular app.

Even in terms of how the app looks and feels, it’s lighter, sleeker and easier to use. The redesign does away with the clunky elements of its big brother to leave an app solely for messaging. It just gets the job done, no frills attached.

After using the app for the past week, I can firmly say I don’t ever want to go back. This poses the question of whether this could be a new phase in app design, as the old saying goes, less is indeed more.