Microsoft Announces Its Smallest Console Ever

It seems like Christmas has come early for gaming.

Microsoft just slashed the prices of your ticket to the next-generation of gaming— by hundreds of dollars.

For $299, you can take home a ninth-generation console.

In a big announcement, Microsoft unveiled its smallest next-generation console: the Xbox Series S that boasts of—a lot, for a lot less; and just enough to change the course of the inevitable console war that will ensue.

Let’s delve into the specs.

The Xbox Series S is a smaller, more compact console packed with the cutting-edge next-generation hardware. The chassis is nothing if not a pleasant surprise—in the midst of clunky hardware designs, the console’s sleek, minimalist design is a breath of fresh air; being 60% smaller than the upcoming Series X. 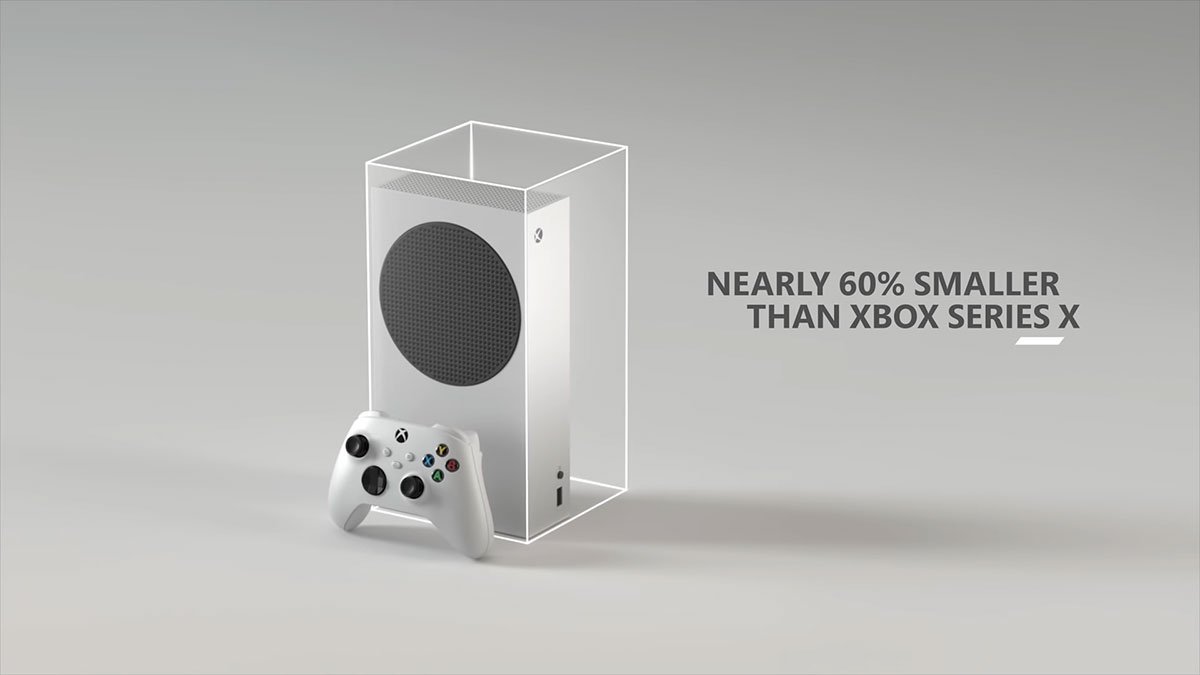 The console comes equipped with custom 512 GB NVMe solid-state drive capable of delivering 2.4 GB/s of I/O throughput, which have an edge over SATA SSDs you’d normally see in a desktop gaming-PC. Xbox’s custom NVMe SSDs are engineered for sustained performance unperturbed by the device’s thermals so that you never spend another minute on loading screens—even in the heat of the July summer.

The console delivers ray-traced graphics, targets 120 frames per second for smoother gameplay up to 1440p resolution and supports 4K media streaming. The console will feature 4K upscaling for select titles as well. 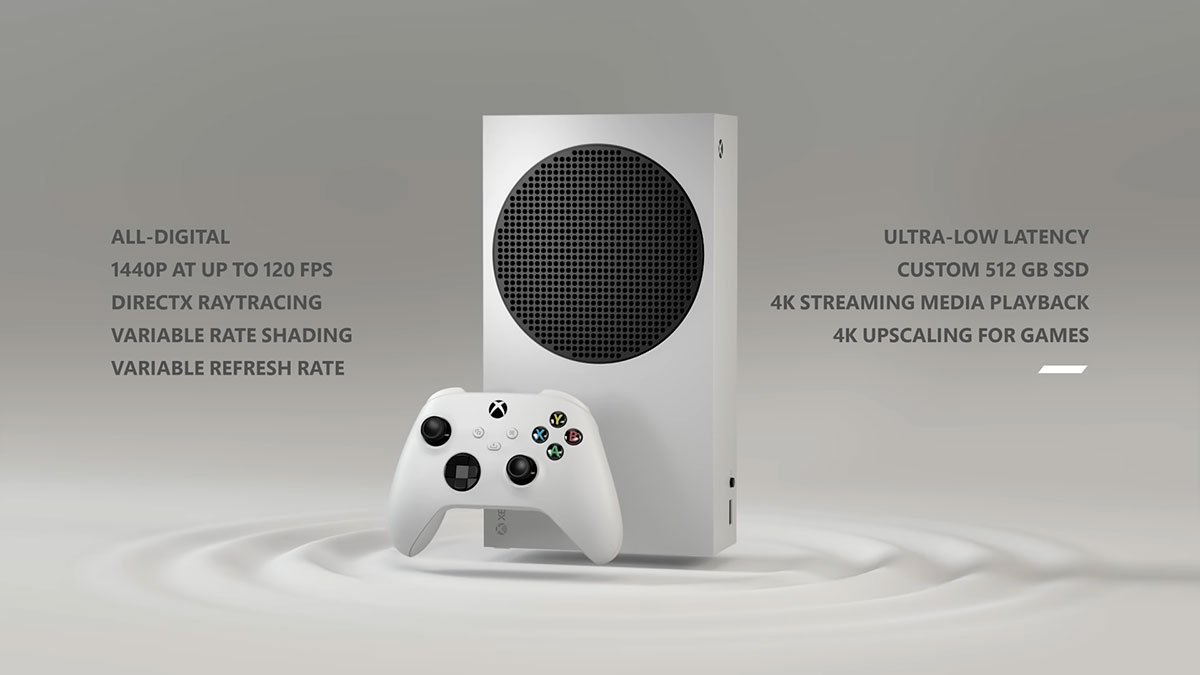 The noteworthy features of the Series S. (Image: Microsoft)

The Series S will feature less video memory and lower video memory bandwidth, which, however, is a reasonable trade-off. The console is targeting 1440p resolution for gameplay, which is significantly less graphically demanding than the 4K benchmark its counterpart Series X is aiming for.

Another key difference is the lack of an optical disk drive in the Series S (which may be particularly vexing for the video game collectors amongst us) as the console comes as an all-digital variant.

Xbox, Xbox, What Is Your Play?

By releasing a console ripe with next-gen hardware and software capabilities at a jaw-dropping price, Microsoft seems to be making a statement here—one reminiscent of its sheer hold over the tech industry. The ability to deliver cutting-edge tech at diminutive prices proves that Microsoft isn’t afraid of suffering losses—or maybe is willing to take them to regain market share in the console business.

At the price point, Microsoft has succeeded in not only providing a viable alternative to those who aren’t willing to drop big bucks on gaming hardware, but also in providing an entry point to its game-pass and xCloud ecosystem. The move will almost certainly have the top Sony executives thinking on their feet.

Xbox has made a bold statement: undercutting is a dangerous game to play, especially with Microsoft, because they can afford it.

Consumers no longer have to pay a king’s ransom to experience gaming on powerful, high-end hardware. Xbox has upped the ante of the consoles in the low-end price spectrum.

Suffice it to say, they are no longer a consolation.