Having a computer built into a contact lens was once a fantasy until Mojo Vision – a California-based well-funded startup – began to run with this idea. It seems that this display technology has been in the pipeline for many years now, with plenty of science fiction movies dropping hints. Fast forward to today, Mojo Vision is now at the forefront of it, promising a 14,000 PPI display (for comparison purposes, the iPhone 11 has a 326 PPI display) of augmented reality (AR).

Co-founder and CEO Drew Perkins explains the history behind the idea by revealing that there had, “…to be a way to give people advanced or elevated vision without surgery.” Providing state-of-the-art optical technology was the concept that got the ball rolling for the company, which they quickly validated in 2015.

This year, Mojo Vision was present at CES 2020 – the world’s gathering place for presentations of new technology in the consumer electronics industry. They exhibited the very early AR prototype which included a green, monochromatic display that was connected to a large battery and processor. Mojo hopes that their AR contact lens is there for those who experience low vision by improving the world they see with enhanced overlays.

According to the World Health Organisation, there are 285 million people who suffer visual problems to which these smart lenses could be of potential use. It could benefit those who are suffering from different kinds of degeneration of the retina, presbyopia and normal loss of ability to focus (which comes with ageing).

As examples, the contact lenses can identify the text on a road sign at a distance and visualise it clearly for users by using their zoom capability. They can expand objects or forecast them onto the area of the person’s retina that can still see adequately. The lenses can support wearers by recognising objects in front of them by enhancing the real-time contrast between the colours or shades of the objects. They can also superimpose visual lines above edges of objects within the user’s peripheral vision to aid object detection. Mojo Vision also claims that their AR lens will incorporate a radio and motion sensor to assist with overlaying and stabilising images, thus making augmentation more seamless.

Being able to see in low light conditions or even in the dark opens a host of potential benefits for users, alongside those who suffer low eyesight. Imagine using this AR technology to assist firefighters and the police who need to carry out duties under poor lighting and giving them the ability to record footage or capture still images with just the blink of an eye. 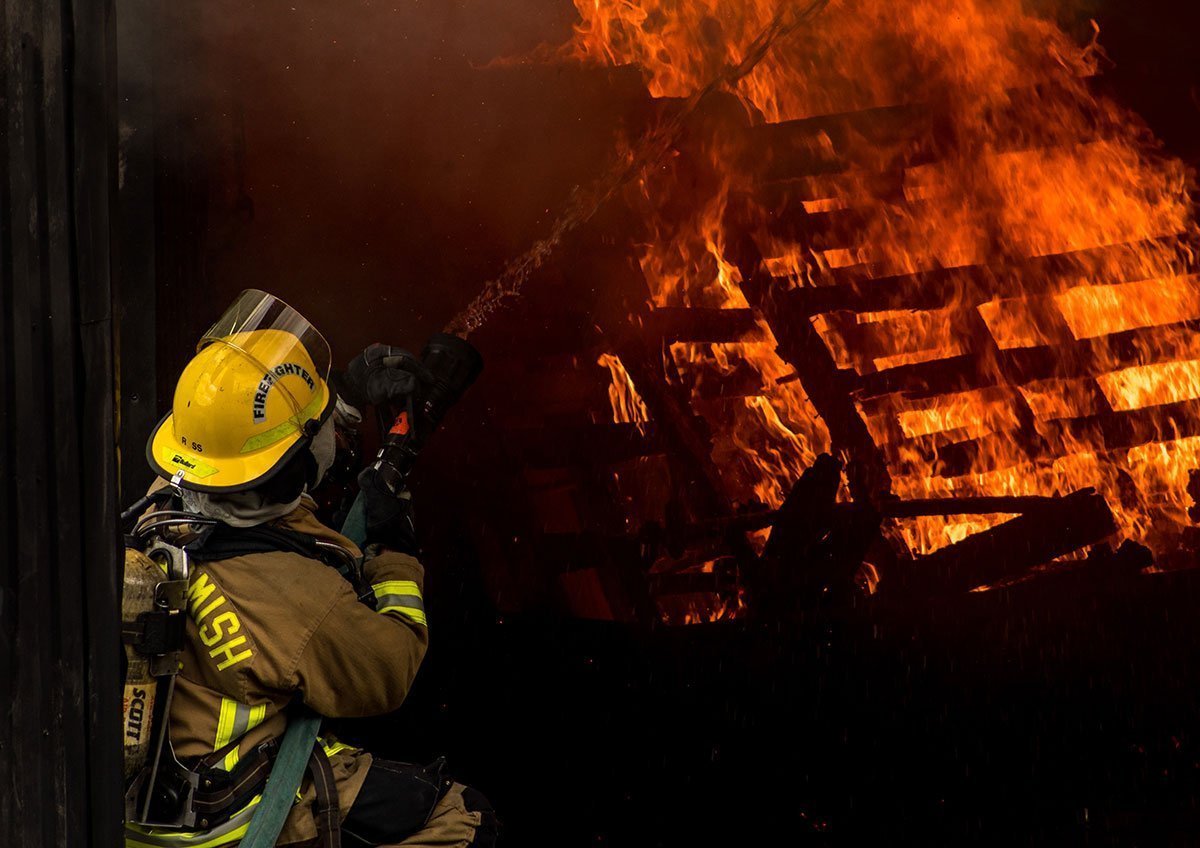 The ultimate goal of smart contacts is to make them similar to Glass Enterprise Edition, only on a more miniature scale and benefiting those with vision impairments. Glass Enterprise Edition’s “hands-free device for smarter and faster hands-on work” is a valuable tool offering support and remote assistance for workers in many fields such as healthcare, logistics, and manufacturing. However, Mojo’s AR lenses will attempt to essentially help people with vision impairments alongside assisting those working in different industries. The lens will avoid the need for a headset and is a more compact piece of technology.

Raising more than $100 million in funding to develop its tech, Mojo Vision’s augmented lens is still a work in progress and a heavily backed project. Unfortunately, no exact timeframe has been released by the company to suggest when the first smart contacts will hit the market, but they hope to have it released within the next two years.

With a definite release being uncertain, there is one thing for sure – Mojo Vision has accomplished something in the realm of augmented reality which is exceptionally spectacular! This impossible concept, an unrealistic dream, was just a mere fantasy only read about in books and seen in the movies. But now it seems like a concept on the horizon of reality, unfolding before our very eyes.