How has a prediction made in 1965 shaped the computer industry – and the whole world – to this day?

This prediction is Moore’s Law and the aforementioned Moore is Gordon Moore. Co-founder of Intel and the Gordon and Betty Moore Foundation, Moore is an incredible influence on the world of technology. He is placed #138 on Forbes list of Billionaires 2020 as well as being #35 on the Richest In Tech 2017. Moore’s self-made wealth is just one of many reasons that he is a big name in the industry. But perhaps his largest legacy is Moore’s Law.

This pivotal law states that the number of transistors on a chip doubles every two years whilst the cost of such increase in power is not proportional. This means over time computer chips, and as a result computers, become more powerful whilst getting cheaper in relation to processing power. Not only do the processors become more powerful, but this law eventually allowed for processors to be utilised in smaller technology. 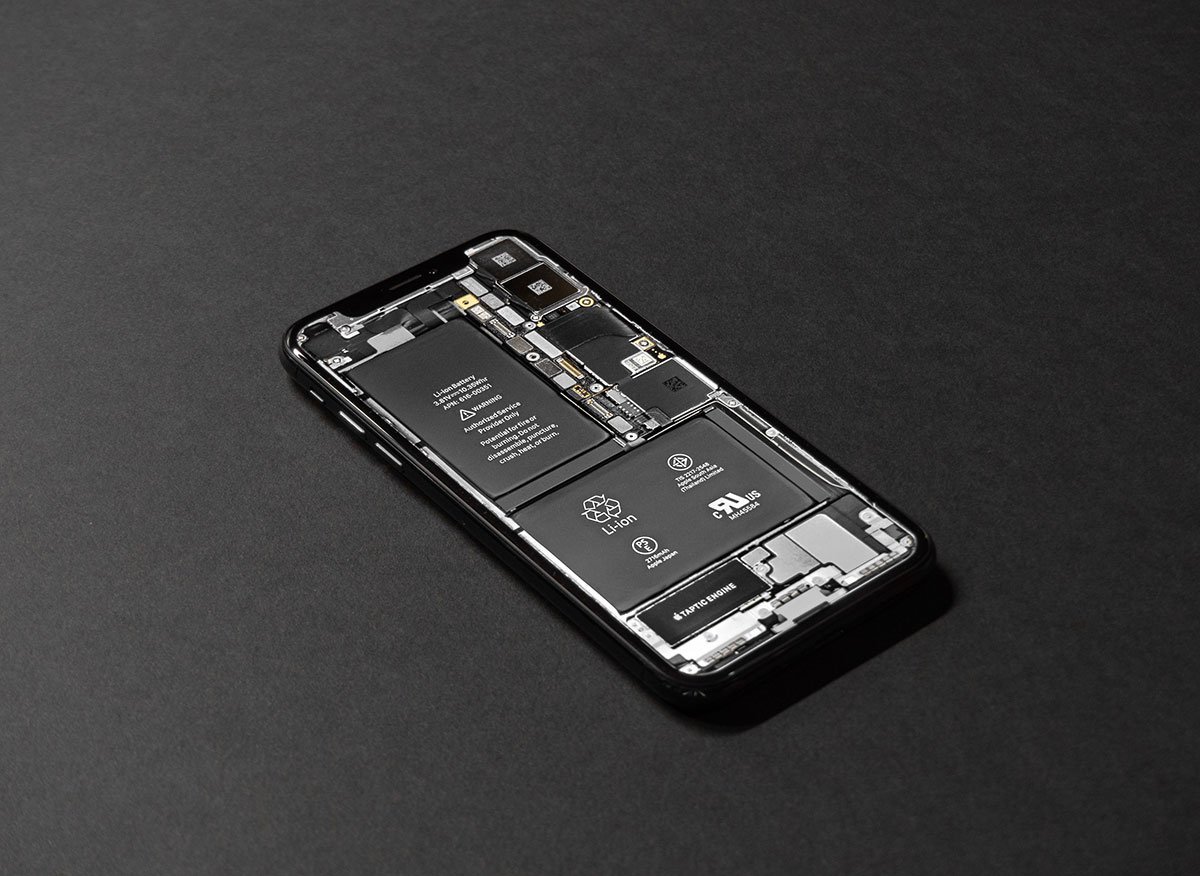 What really impresses me about Moore’s Law though was the time it was created in. This was back in 1965, just three years after the invention of the audio cassette. Moreover, it was 4 years prior to Apollo 11; a lunar module equipped with a computer that ran at 0.043 MHz. For those that need context, an iPhone XS Max has a clock speed of 2490 MHz, over 50,000 times faster. Bare in mind that the Apollo 11 processor was part of an 11 metre tall spacecraft and the iPhone processor is part of a 15 cm tall handheld device. The state of technology in 1965 when the law was created seems ancient in comparison. So how do we know that a prediction from 55 years ago is still relevant?

The truth is that the proof of Moore’s Law is not in results. Though it can be shown through numbers and graphs, as seen on Medium’s site, the most astounding and endorsing proof of this is that it governs the processes of the technology industry.

Despite his PhD in the field, Moore’s Law is not a law of physics; this is a law of economics. As a result, businesses can base their long-term planning on this exponential growth. Intel’s Markus Weingartner stated that “This simple rule has driven every advancement in the technology revolution for more than half a century”. Decades after his original theory, Moore’s Law continues to drive forward the industry leading to massive growth.

Unquestionably, Moore’s Law has had a massive impact up until now but its future is contested. Some predict an end to Moore’s Law in the very near future. This is expected to occur as the number of transistors becomes harder to increase and costs begin to grow again. Moore’s Law revolves around system scaling: the process of shrinking down and improving the performance of transistors. System scaling has reached such a point however that if transistors become any smaller than their current sizes -which can be as low as 10 nanometres –  it will lead to leakage as the transistor is unable to contain an electrical current. Furthermore, this leak causes heat to be thrown out to the surroundings. This amount of thermal energy may be small but, when multiplied by billions of transistors, requires cooling. The cost of cooling equipment means the second part of Moore’s Law cannot be ascertained; costs will increase. 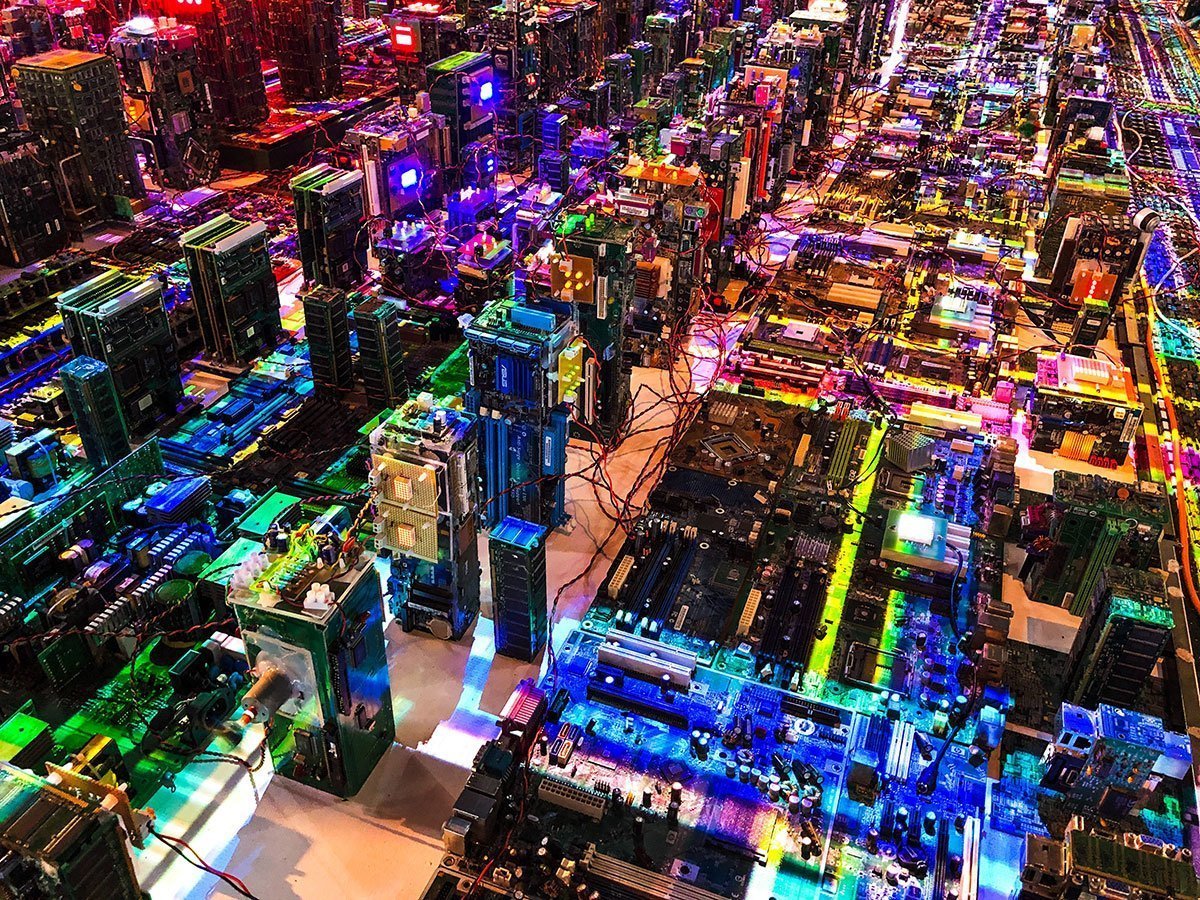 Simultaneously, another school of thought believe that Moore’s Law will remain true. Intel continue to pump funds into system scaling and developing the classic transistor. More excitingly, a new form of transistor may be set to take over. The GAAFET will revolutionise the computer as it has the ability to hold a stronger current and therefore is stronger than the FINFET that is used presently. The introduction of GAAFETs is known as monolithic scaling and could be the revival that the law needs in these times of tiny transisitors.

Regardless of the future, this 50-plus-year-old law has changed the world of technology. Gordon Moore once said, “We seek durable change”. This statement, more than any other, sums up the colossal impact of his law. Over the last 55 years, we have seen growth beyond the realms of imagination back in 1965. Half a century on, we live in what would be thought of as a utopian world of interconnectivity and dynamic technology; a fact that is in no small part due to Gordon Moore and Moore’s Law.