Following the announcement of the new Apple handsets on the 12th, competitor Samsung teases an upcoming event for a month later.

In the mystery announcement, the electronics giant, who make everything from the popular galaxy smartphones to televisions and fridges, are playing their cards close to their chest for now.

The event was announced by the sending invitations to major tech websites, such as CNET, promising “4X the fun”.

The invitations have no time or place, but promise the event will be live streamed – nothing unusual about that as almost all major tech events are live streamed.

What is Samsung planning?

In the past, Samsung events at this time of year are reserved for, or focused on their smartphones – an important time in the run up to the holiday season when sales are likely to rise.

The invite also says “Samsung’s newest Galaxy device is bringing more ways to express yourself than ever before.”

The Verge suggested this could be a new galaxy handset with four cameras, or the return of the Galaxy Zoom. 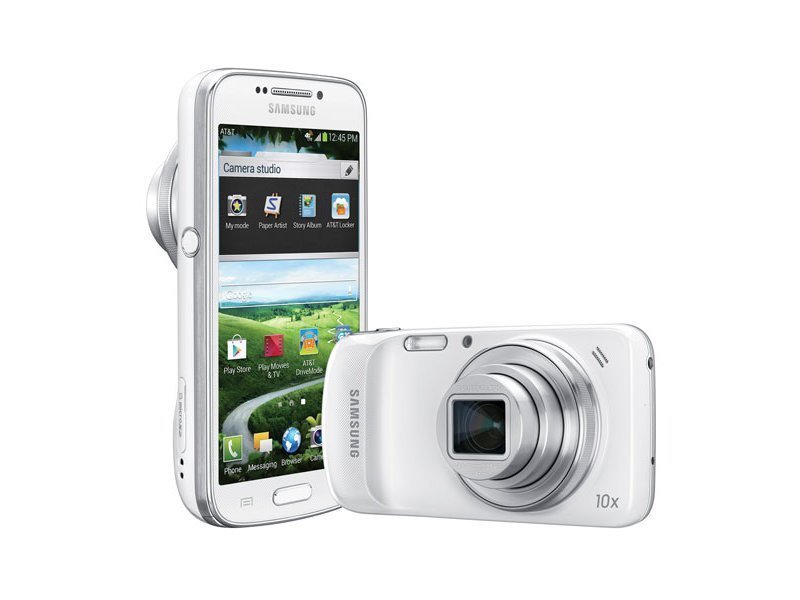 The Galaxy Zoom, a hybrid compact digital camera with optical zoom, and a smartphone.

The Galaxy Zoom was basically a Samsung compact digital camera with a sim card slot, targeted at photography enthusiasts.

Others even suggested this could be a reveal of the Samsung folding or flexible smartphone that’s rumoured to exist.

A new Samsung chromebook is also tipped to make an appearance, but the focus will likely be on the phones.

If history is anything to go by, it won’t be too long before the entire event line up will leak online, so keep your eyes open!