Nature and Nanotech: The Risks of Saving the World

In the world of the very small, nature and technology are being combined to solve some of humankind’s greatest problems. Yet, our next generation may end up paying the price for today’s successes.

In 1959, physicist Richard Feynman spoke about the untapped potential for manipulating atoms and molecules.

Today, nanotechnology – the science of the very small – is an exciting field that incorporates nanobionics in unlocking the secrets of plants and harnessing nature for human benefit.

The hope is that this technology will benefit human endeavour in many areas, including: security, agriculture, energy efficiency, and climate change.

However, the risks of nanotechnology are unclear and may not make themselves known for some time.

Understanding and manipulating the complex and highly efficient biology of plant life has become a rich field of research with some obvious benefits.

In fact, the nanostructures within plants could give us the technology to create thin, lightweight, but extremely strong material with which to build lighter cars, provide scaffolds for tissue regeneration, and develop paper-thin electronic devices.

Likewise, Joseph Richardson, a chemical engineer at the University of Melbourne, is looking into ways of enhancing plant’s abilities by introducing metal-organic frameworks (MOFs).

By absorbing MOF precursors from the root, Richardson says that his proof-of-concept experiment indicates that plants can complete the process to create MOFs.

He hopes that the plant-MOF hybrids can be developed to detect chemicals at airport security.

These recent examples of nature and nanotechnology show the exciting potential of this research.

But, what are the risks associated with exploring this tiny world that is hidden from the naked eye? 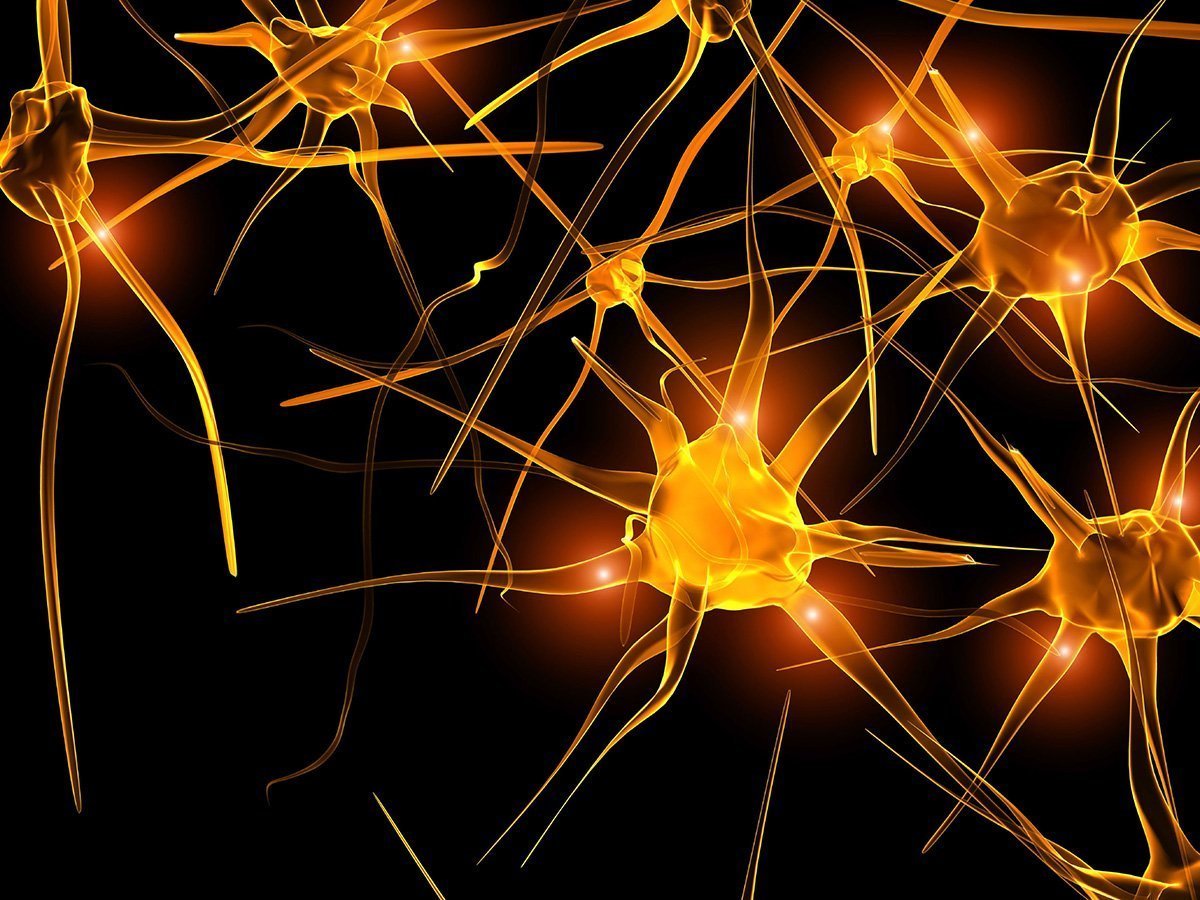 Richard Barke, Associate Professor in the School of Public Policy at Georgia Tech, revealed in his 2018 talk that nanotechnology’s potential for revenue is overshadowing the underfunded research into possible health risks.

He points out that the US Environmental Protection Agency recognises that little is known about the impact of nanomaterials on such things as the environment and direct human exposure.

Barke also cites concerns over the implications for offensive military use and exploitation by terrorists.

Writing for Yale Environment 360 in 2008, investigative journalist Carole Bass discovered that the US Department of Defence had concerns over the potential risks concerning the nanoscale and macroscale behaviour of substances. Of those concerns, Bass states:

“Their tiny size and high surface area make them more chemically reactive and cause them to behave in unpredictable ways. So a substance that’s safe at a normal size can become toxic at the nanoscale.”

Despite the fact that Bass and others were highlighting these concerns over 11 years ago, Barke’s 2018 talk shows that the potential for profit means that nanotechnology is too lucrative to wait for the results of research into the risks.

However, it is more than just profitability that is driving the research into nanotechnology and the many forms it takes.

One of the displays will be light-emitting watercress, which Michael Strano sees as leading to self-powering plants that can replace street lights in the future.

It appears that the combination of nature and nanotechnology is something that is being celebrated, feared, and commercialised.

Because of its potential for revenue, the research into nanotechnology’s advancement is being supported, but the risks associated with nanotechnology may be a problem that the next generation has to tackle.