A US internet provider throttled down firefighters internet access during wildfires and tried to charge them to fix it.

The world burned this summer, with wildfires raging from Greece to America. In the state of California on the US West Coast, the emergency services encountered a problem that beggars belief. 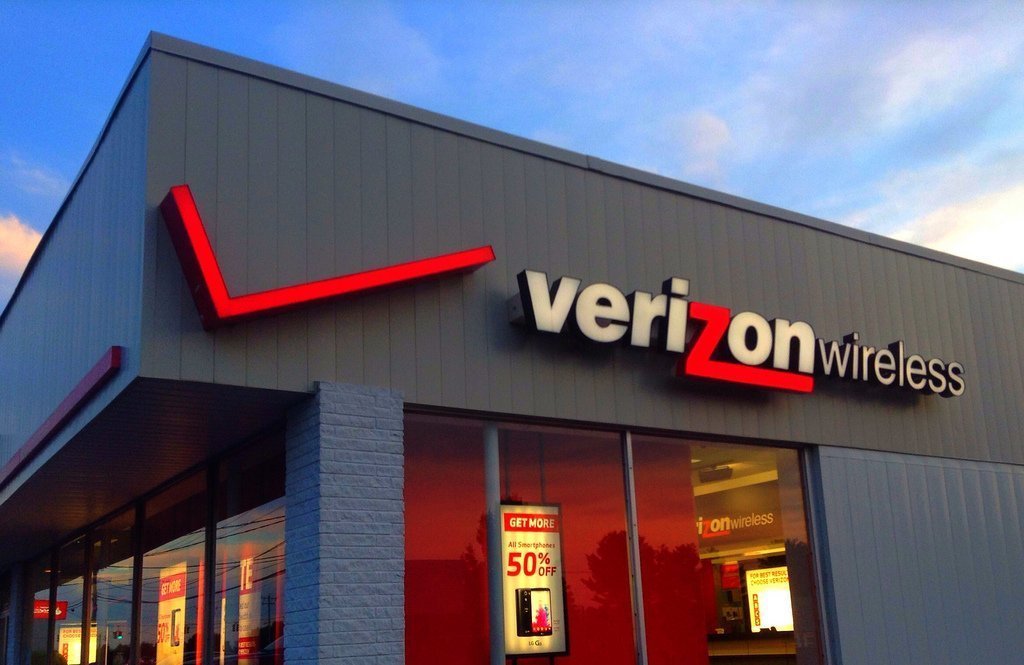 
The Department had previously purchased an “Unlimited Data Plan”

The documents show that the department had purchased an “unlimited data plan” from the company. But as soon as they reached 25Gb of data use, speeds suddenly dropped to 1/200th of what they had been.

When the Department contacted Verizon, they were told they would need to switch to a new plan, at twice the cost of the original ”unlimited plan”.

Eventually the department had to agree to the higher cost new plan to restore full functionality to their devices.

In his documents, Bowden made it clear that this inference from Verizon “severely undermined department personnel ability to function”.

Following a article published by The Verge, Verizon made this statement to The Verge:


This situation has nothing to do with net neutrality or the current proceeding in court.

We made a mistake in how we communicated with our customer about the terms of its plan. Like all customers, fire departments choose service plans that are best for them. This customer purchased a government contract plan for a high-speed wireless data allotment at a set monthly cost. Under this plan, users get an unlimited amount of data but speeds are reduced when they exceed their allotment until the next billing cycle.

Regardless of the plan emergency responders choose, we have a practice to remove data speed restrictions when contacted in emergency situations. We have done that many times, including for emergency personnel responding to these tragic fires. In this situation, we should have lifted the speed restriction when our customer reached out to us. This was a customer support mistake. We are reviewing the situation and will fix any issues going forward.


Verizon has been quick to make public statements saying this won’t happen again. In a press statement on their website, Verizon said:


“We removed all speed cap restrictions for first responders on the west coast and in Hawaii to support current firefighting and Hurricane Lane efforts. Further, in the event of another disaster, Verizon will lift restrictions on public safety customers, providing full network access.”


A new letter to congress is calling for an investigation

However, this week a letter written to congress, and signed by multiple members of congress, including Democratic Minority Leader Nancy Pelosi calling for an investigation.

The letter urges the Federal Trade Commission to examine Verizon’s actions to determine whether they were ‘unfair or deceptive stating in the letter:


“The FTC must investigate whether Verizon and other communications companies are being unfair or deceptive in the services they’re offering to public safety entities, and if so, to determine what remedies are appropriate to ensure our first responders have adequate service when lives are on the line.”


The documents did not say however that Verizon’s actions would have violated previous net neutrality rules.