With Netflix beginning to reach maturity where its number of subscribers is peaking, the introduction of Direct is tapping into a new market

“Maybe you’re not in the mood to decide, or you’re new and finding your way around, or you just want to be surprised by something new and different“. Netflix users are starting to find they struggle because of too much choice and then spend a lot of time wandering through the labyrinth of movies and TV series in the extensive Netflix library for hours without actually watching anything. In response, Netflix is trialling its first linear TV channel that means users don’t choose what they see but will be shown the same as everyone else.

Initially, Direct has been rolled out in France. This is a market where Netflix struggles with just 6.7 million subscribers – just 10% of the population, compared to the 19.5% of UK population that subscribes. This can be put down to French consumers preferring linear networks rather than having to find something to watch on a service like Netflix. With all of this in mind, France seems like the perfect place for Netflix to trial Direct. 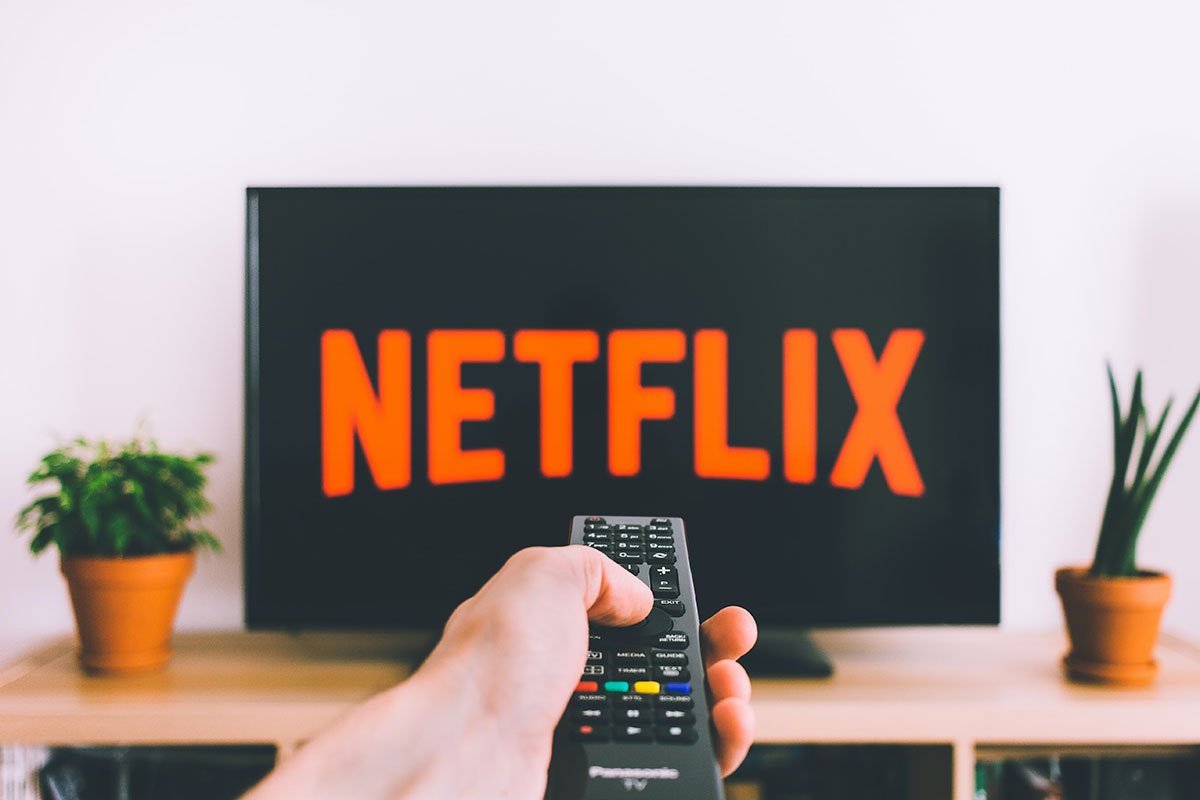 The channel will be subscriber only, streaming tv shows from France and abroad that are already in Netflix’s massive library of movie and TV content. This is one extra step after introducing the “Play Something” button in the UK which is currently available on some devices. This selects seemingly random Netflix shows for you based on a user’s recommended viewing or previously watched content. The “Play Something” button is your own channel at the click of the button.

The user experience of choice has always been one that’s difficult to get right. This is the challenge Netflix struggles with. With so much content available, how can they guide the user, allow comparison, and enable easy choice? The large TV interface they have, as well as clever innovations such as their promo screen saver and this Direct feature, show they are leading the way. If you need help designing interfaces and UX for smart TV, app or web please get in touch.

Many are worried about Direct being a segway into Netflix backtracking on their “no ads” policy. The service already has a few sneaky ads in its apps, as those programs at the top that are designated the biggest titles often have to pay for such a privilege, though this is still minimal in comparison to most of what consumers face elsewhere.

That has not happened yet, however, and there is no proof that it might happen soon. Thus far, Direct is a new way to consume Netflix without wasting time searching and making decisions. It will also introduce some of the main positive externalities of TV that Netflix misses out on – community and knowledge. 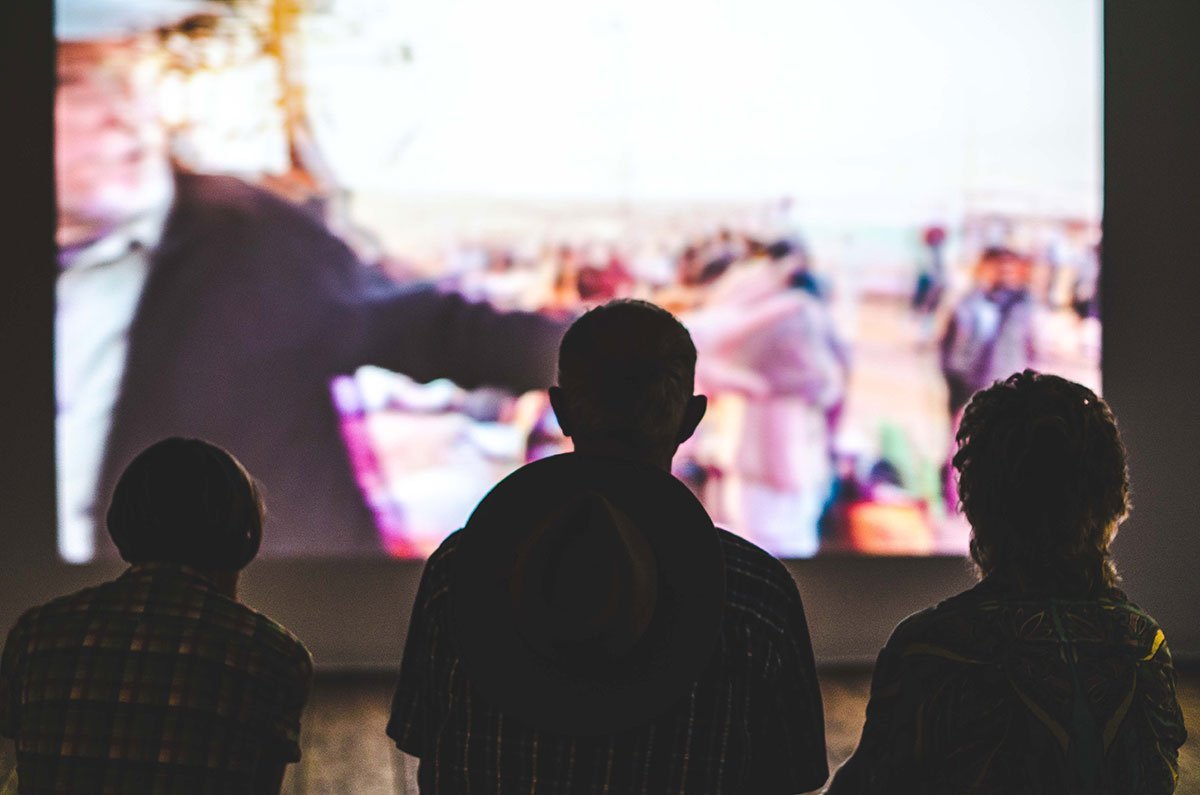 As Direct’s shows are standardised across the nation, anything that you watch will be watched by everyone else which will start to reintroduce the sense of community found in traditional TV viewing. The “Water Cooler Talk” that was often generated by TV is fading away as everyone watches their own shows.  Watching the same shows – or at least the same type of shows – means you reduce the variety of content you consume. As a result, the knowledge that TV originally forced upon us, has gone. Introducing Direct will bring this back.

Direct could be the next step for Netflix depending on its success as it spreads globally and as more people watch we will see if we do prefer linear channels or an excess of choice.