Netflix have added two games to their mobile gaming app in Poland which could make a new direction for the streaming platform.

The two games mark Netflix’s first move into a new market; online gaming. They are exclusively available in Poland where their icons appear as a row called “Play Mobile Games” amongst the classic Netflix interface. For now, this feature is only available on the mobile app.

The two games that have been introduced are ‘Stranger Things:1984’ and ‘Stranger Things 3’ which are not new. They were released 2017 and 2019, respectively, and have been available on the relevant app store/google play store/etc since then. As the name would suggest, the games revolve around Netflix’s own hit retro-horror show, Stranger Things, with their releases coinciding with the release of new seasons. Stranger Things follows the story of a group of children in a small town in America where they chase a deep and winding path of mysteries to discover unsettling secrets; all to a classic soundtrack! The nostalgic vibes are a key aspect of the show and these are recreated in the two games that Netflix are providing. 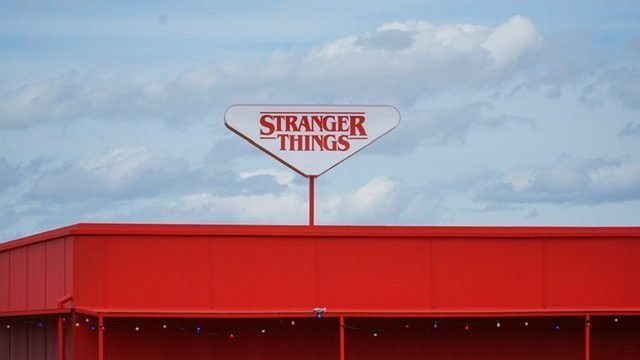 The games available are based around Netflix’s Stranger Things

These plans to move into gaming were announced about a month ago. They stated that their initial move would be towards mobile games that were ad-free with a view to expanding outwards and reaching areas like console gaming. Another point outlined was an emphasis on subscription based gaming that would be included with the current plans for streaming that users have, which is how these first two games will work.

Why would Netflix step out into such a different arena? This move will be their most immense change since they began producing Netflix Originals in 2013. They are stepping so far out of their comfort zone in order to compete with crazes like Fortnite and Among US. Netflix feel that these games, despite being so different to the streaming service, are in direct competition with them for ‘entertainment hours’. This is the time that consumers spend entertaining themselves, their free time, and can be spent on a massive variety of activities. Focusing on competing for entertainment hours as opposed to market share or profits – a more traditional goal – gives Netflix a whole new perspective and set of rivals. The incredibly addictive nature of viral games, like the two previously mentioned, means they hold a pretty huge market share in this new conceptual industry and Netflix intends on stealing some of those points. 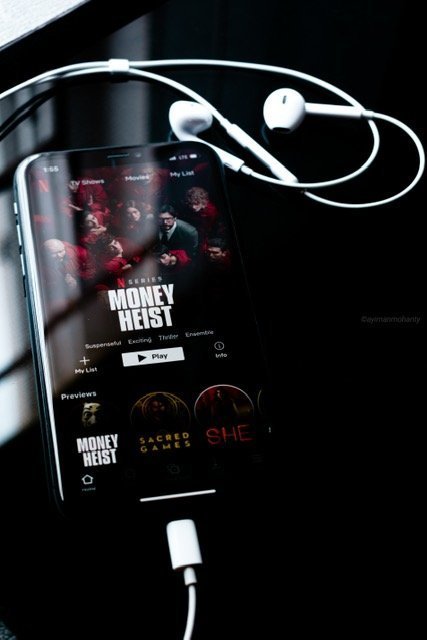 The games are only available on the mobile app for Netflix

Netflix’s methods definitely provide some interesting selling points that other, current games cannot. First of all, their money stream will come entirely from subscriptions with absolutely no adverts and absolutely no in-game purchases. For games that are coming under scrutiny from parents, introducing this safer method of gaming that prevents predatory practices like forcing purchases to unlock or remain competitive in buy-to-win games or seemingly unnecessary buys like skins or pets. Netflix will also be parent-friendly in its usual way by using family subscriptions that the parents can use to monitor and limit their child’s usage. On top this, the all-in-one element of a gaming and streaming platform will be the first of its kind in the mainstream which could pave the way to monopolising our entertainment hours. 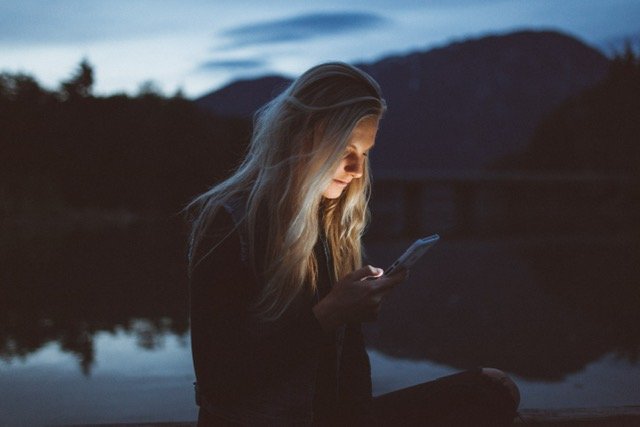 Our phones are packed with apps that compete for our attention

The next possible step, after gaming, to hold even more of our entertainment hours will be to move into new arenas again and these can only be speculated upon. However, logical moves would be in places like social media or news outlets because these definitely hog plenty of groundspace in the entertainment arena.

Expanding into other areas is simply a speculation whereas gaming appears to be definite. The first test will be a more widespread rollout of these initial games to more populous markets like the US and the rest of Europe. In addition to this, we can expect to see new games being added onto the platform too.