Using only sunlight as an energy source, UC Riverside’s soft robots can clean up oil spills and safeguard marine ecosystems from contaminants.

Unchecked oil spills have, for decades, imposed detriment to the environment and the many ecosystems of flora and fauna present within.

One need not look further than the case of the Niger Delta—wherein spills have continually contributed to environmental deprivation ever since the beginning of oil production 63 years ago. Spills have debilitated entire ecosystems, including ecologically sensitive ones like the Mangrove Forests of the West African region—which happen to be the fifth largest of their kind in the world.

We’re no strangers to seeing robots spring to action to mitigate the threat of environmental contaminants, and the advancement of autonomous technology into robotics has brought more self-adaptive bots to the rescue.

Researchers at the University of California Riverside have developed a biomimetic soft robot inspired by neustonic species (organisms that are generally found on the top surface film of bodies of water), which can be key to cleaning up oil spills—known as Neusbots.

Prima facie, Neusbots seem like robots that perform a process similar to photosynthesis to generate energy. However, while the energy source is the same, the pathway is quite different. 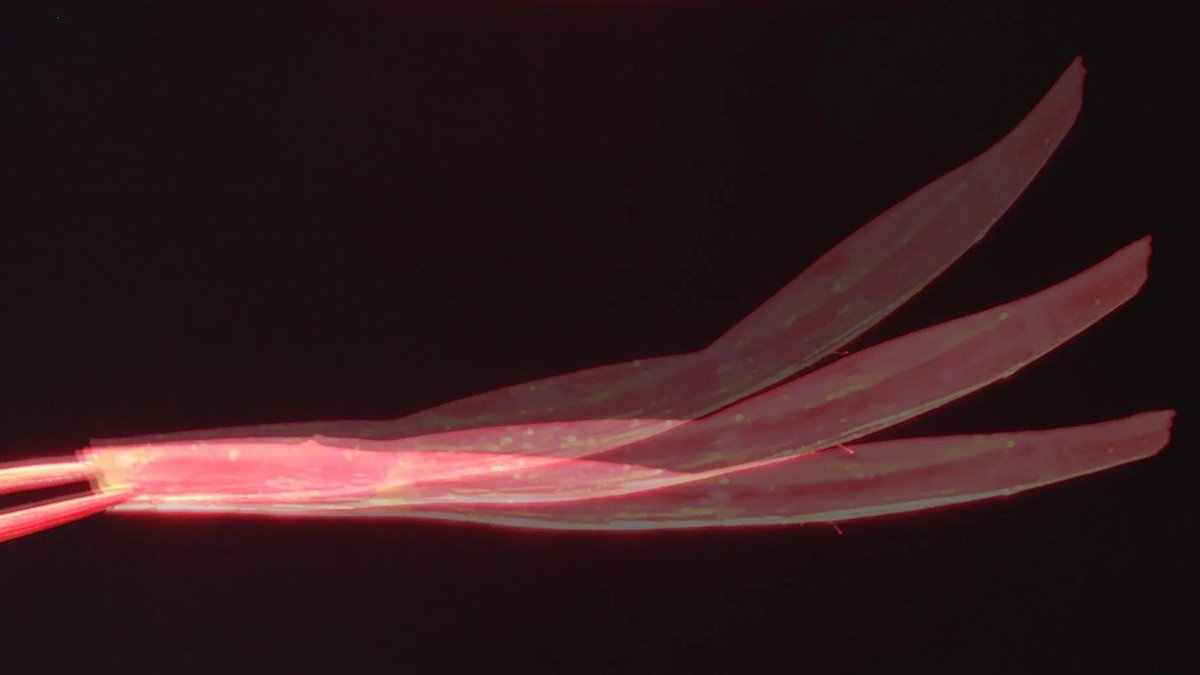 Powered entirely by sunlight, Neusbots rely on small oscillatory movements for locomotion. Incident light is converted to thermal energy—which in turn creates steam bubbles that generate mechanical energy—responsible for the motion of Neusbots.

“Our motivation was to make soft robots sustainable and able to adapt on their own to changes in the environment,” commented UC Riverside chemist Zhiwei Li.

“If sunlight is used for power, this machine is sustainable, and won’t require additional energy sources.”

Scientists were able to steer the soft robots in a direction they desired by making adjustments to the angle at which the ray of light struck the receptor film—successfully demonstrating that controlled motion was possible in Neusbots with a renewable, zero-emission energy source.

Professor Li believes that the deployment of soft robots could help clean up spills more efficiently.

“Normally, people send ships to the scene of an oil spill to clean by hand. Neusbot could do this work like a robot vacuum, but on the water’s surface,” he explained.

When it comes to harnessing autonomous technology for the greater good of the world—we might just be on the right track.

After all, we must clean up the planet not just for ourselves, but for the countless species that call it home.

We could make cleaning up oil spills a tad easier… or maybe just end our reliance on it—like a certain start-up in London is trying to.