The social media platform’s renewed efforts had a better effect at tackling the spread of fake news that competitor Twitter, the the research has shown.

‘Trends in the Diffusion of Misinformation on Social Media’ is a new study, published by authors at Stanford University and New York University.

The study looked at 570 different news stories from producers who were identified as being producers of false stories from January 2015 and July 2018. 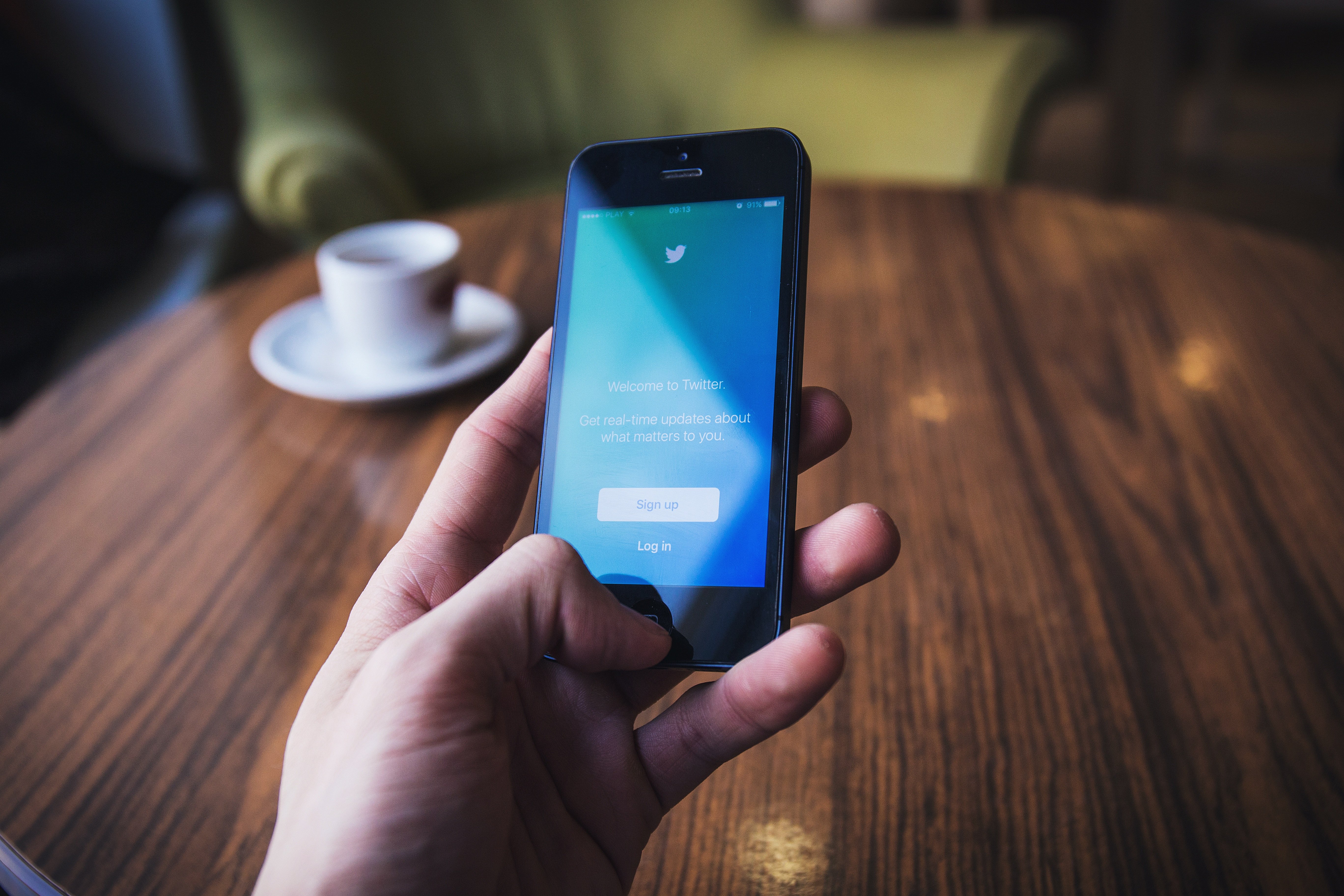 ‘Fake News’ has become a phrase that it is impossible to escape from. The term was used extensively by Donald Trump in the run-up to and during his 2016 Presidential campaign.

The term has been used frequently ever since by Donald Trump, his supporters, and others in reference to what they deem as false stories by the ‘mainstream media’ designed to discredit the President.

Historically, the term means any sort of disinformation or propaganda that is spread via print, broadcast or online media.

The use of misinformation is nothing new of course, Octavian ran a campaign of lies that portrayed his rival, the Roman general, Mark Anthony as nothing more than a “drunkard, a womanizer, and a mere puppet of the Egyptian queen Cleopatra VII.”

We can’t say for sure that Mark Anthony would have called it Fake News however, or written angry messages on wax tablets about them. 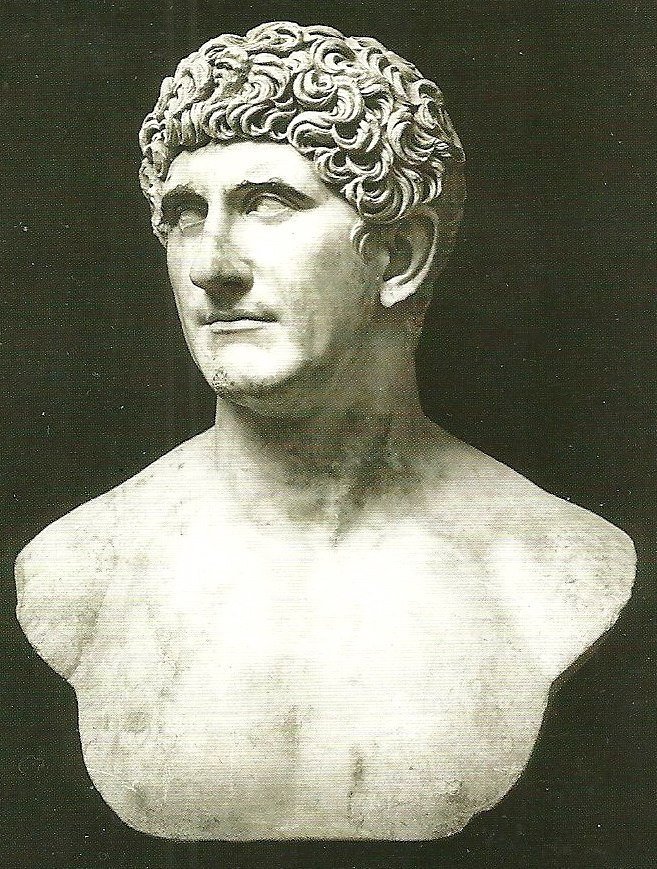 
Facebook has vowed to fight Fake News more than ever.

At the Fighting Abuse at Scale conference earlier this summer, Facebook and other tech giants discussed new measures in order to combat the spread of Fake News.

Facebook has recently been criticised for allowing fake news to spread on its platform.

In June, facebook published a series of measures to up its commitment to fighting fake news including:

Expanding our test to fact-check photos and videos

Increasing the impact of fact-checking by using new techniques, including identifying duplicates and using Claim Review

Improving measurement and transparency by partnering with academics

What did the new study find?

According to the study, Facebook’s efforts have paid off.

The authors of the study, including Hunt Allcott, Matthew Gentzkow, and Chuan Yu looked at 570 different stories from selected producers who were identified as being producers of fake news. They then tracked interactions with the stories across Facebook and Twitter.

What the authors discovered was that interactions with the fake stories rose sharply during the Presidential Election in 2016, and then dropped suddenly – on Facebook at least.

There was no similar pattern seen in other stories, such as other news, business, or culture sites. Interactions with these remained relatively constant over the same period.