Even in the most uncertain economic paradigm, never will a privacy activist run out of work in the United States.

The United States Secret Service (USSS) has been purchasing location data collected by popular applications installed on mobile devices, according to a Freedom of Information Act document unearthed by Motherboard.

The contract document revealed a transaction worth $35,844 between the USSS and a Virginia-based firm Babel Street to include a powerful tracking tool named Locate X in an existing social media monitoring package worth $2 million.

Babel Street’s website offers an obscure description of the products and services the firm provides. Cryptic and equivocated snippets of information relating to its nature of business only point to the fact that the firm is not interested in marketing any of the services it offers to the general audience, and is directed towards doing business with the agencies cognisant of the arcane products it offers.

‘Our company was built by analysts FOR analysts’, read a statement on Babel Street.

There is no mention of Locate X on the entire website, and neither is there any way for the average Joe to establish a connection between the Virginian firm and its mysterious product; with one exception. 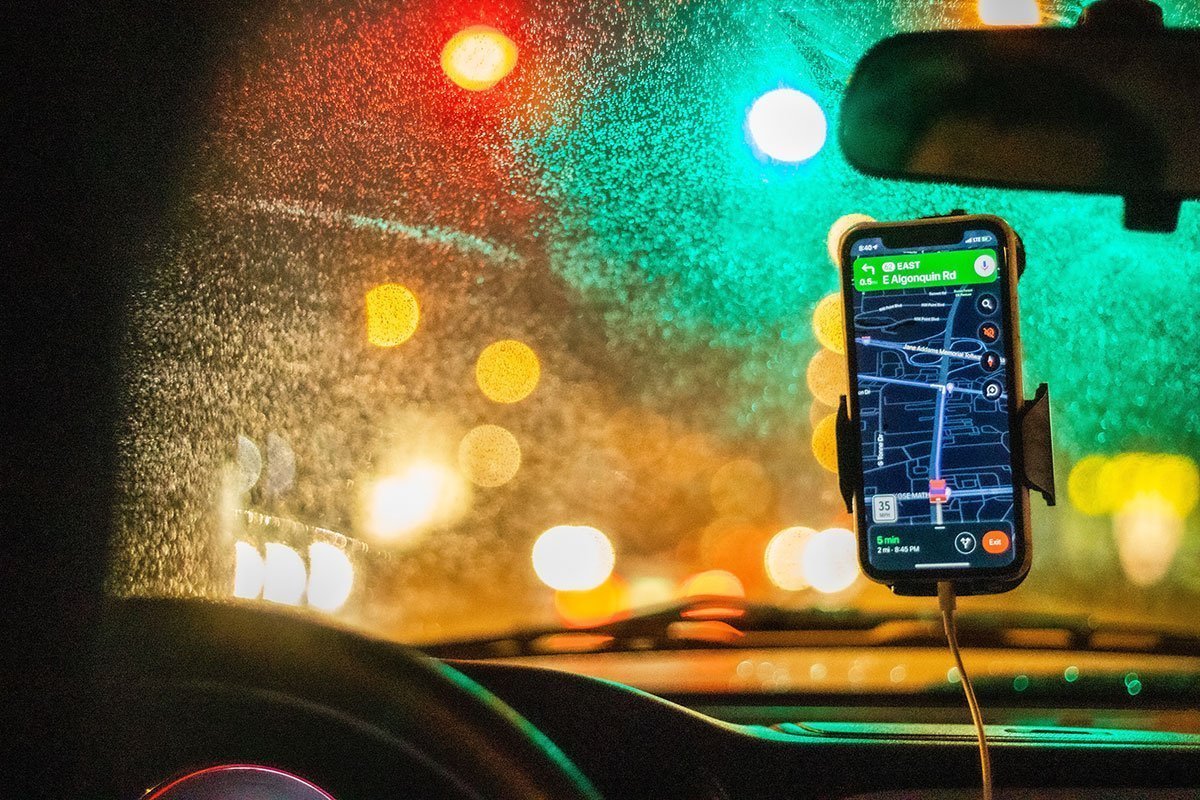 Based on legal information from Justia, ‘Locate X’ is a registered trademark owned by Babel Street, Inc. which was filed in May 2017 with the U.S. Patent and Trademark Office.

Based on the description of goods and services tied to the Locate X trademark on Justia, one can deduce invaluable insight into the true nature of service the platform is providing to the federal law enforcement, which under the designated section are described as: 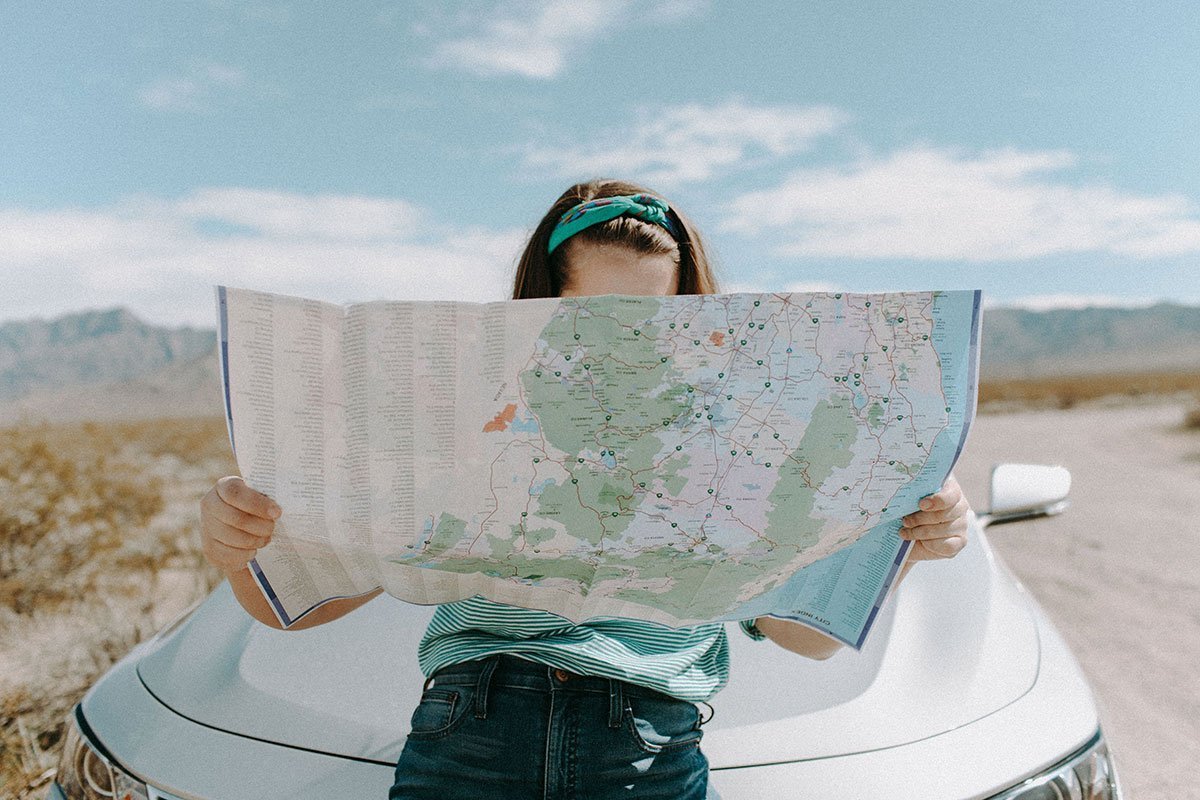 Tech publication Protocol’s senior reporter Charles Levinson on CBSN Privacy Watch described Locate X as a software platform that aggregates location data from common mobile phone applications and relays the data to its users, which in turn allows users to draw a geofence around a plot of land. This subsequently could allow the aforesaid users to identify and access the location history going back months and years.

In ‘Through apps, not warrants, ‘Locate X’ allows federal law enforcement to track phones’ Protocol reported that several federal agencies signed hefty contracts with Babel Street, including the Customs and Border Protection, which signed a contract worth $3.2 million, the Immigration and Customs Enforcement ($1.1 million), the State Department’s Bureau of Diplomatic Security ($710,000), and the Secret Service’s Criminal Investigations Division ($313,858), according to federal records. 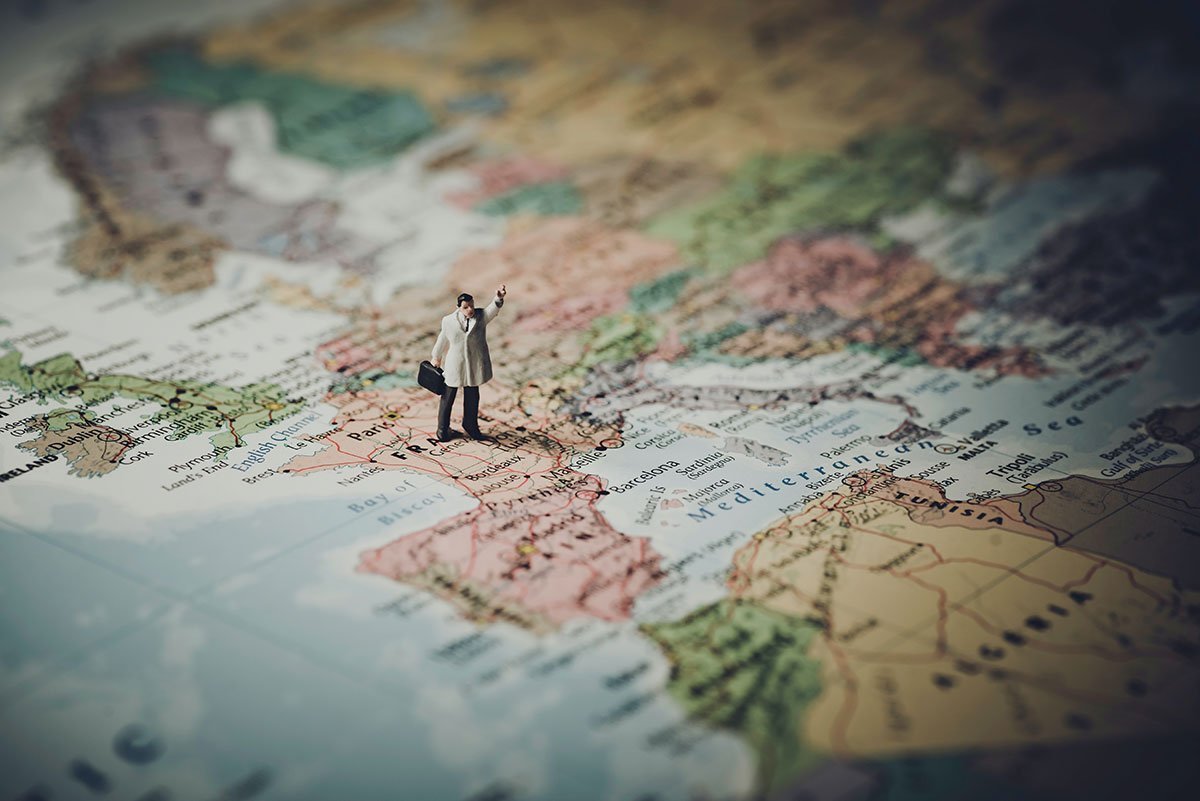 Locate X is a tracking utility that collects data from unwitting users and Babel Street actively plays a role in proffering the private data of the citizens protected by the Fourth Amendment as a marketable entity.

Under ordinary circumstances, the law enforcement would require a warrant issued by a magistrate or judge for authorisation to obtain the location data of citizens. Locate X’s conception has provided a leeway to law enforcement bodies to circumvent the process of obtaining a warrant or a court order and established Babel Street as the de facto player in reselling private data in the eyes of the federal government, setting forth a dangerous precedent.

By transacting upon location data and making it available in the commercial market, Locate X is operating on a precarious position; by a hair’s breadth away from blatant infringement of privacy rights. 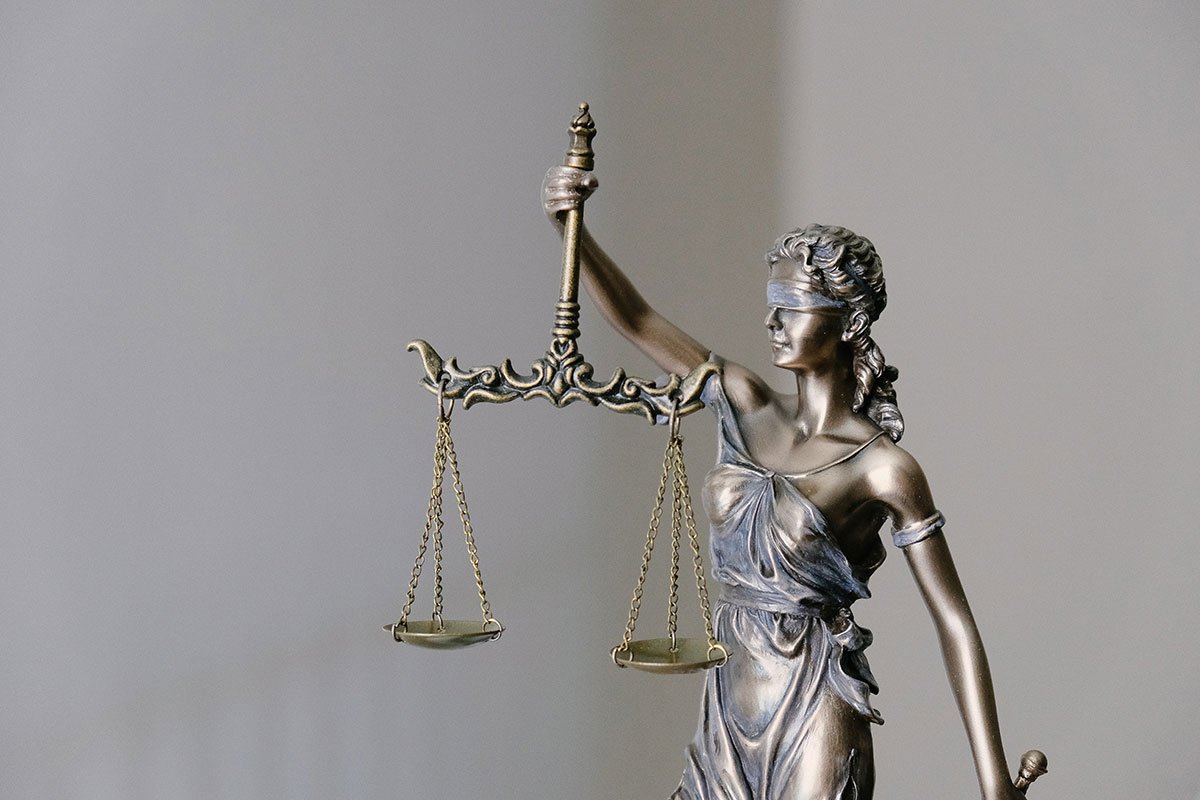 The Virginia-based firm’s transaction with federal agencies has already captivated the attention of Senator Ron Wyden, who is pursuing legislation to prevent law enforcement from purchasing utilities similar to Locate X.

“It is clear that multiple federal agencies have turned to purchasing Americans’ data to buy their way around Americans’ Fourth Amendment Rights. I’m drafting legislation to close this loophole, and ensure the Fourth Amendment isn’t for sale,” said Senator Wyden in a statement to Motherboard.

As Florence Scovel Shinn would say, ‘There is a supply for every demand’.