Newtok, Alaska – a community on the move thanks to climate change and government funding

In 2016, President Barack Obama went to bat for Newtok, a small Alaskan village under threat from flooding due to climate change.

The goal was to secure enough funding to get the entire community relocated, but Congress was holding tightly onto the purse strings and the proposal was unsuccessful.

The proposal was for a US$2 billion Coastal Climate Resilience program, of which US$400 million would have been allocated to at risk Alaskan villages like Newtok.

Decisions to relocate entire villages are costly ones. However, the residents of the Californian town of Paradise know that rebuilding after climate change devastation is also costly.

Following a devastating wildfire in 2018 – caused by the increasingly dry and hot summers – the residents of Paradise are benefitting from government funding to rebuild their community.

The town council had to make decisions over what fire safety measures to enforce or recommend for the rebuild, and to protect property and life come the next hot and dry summer. 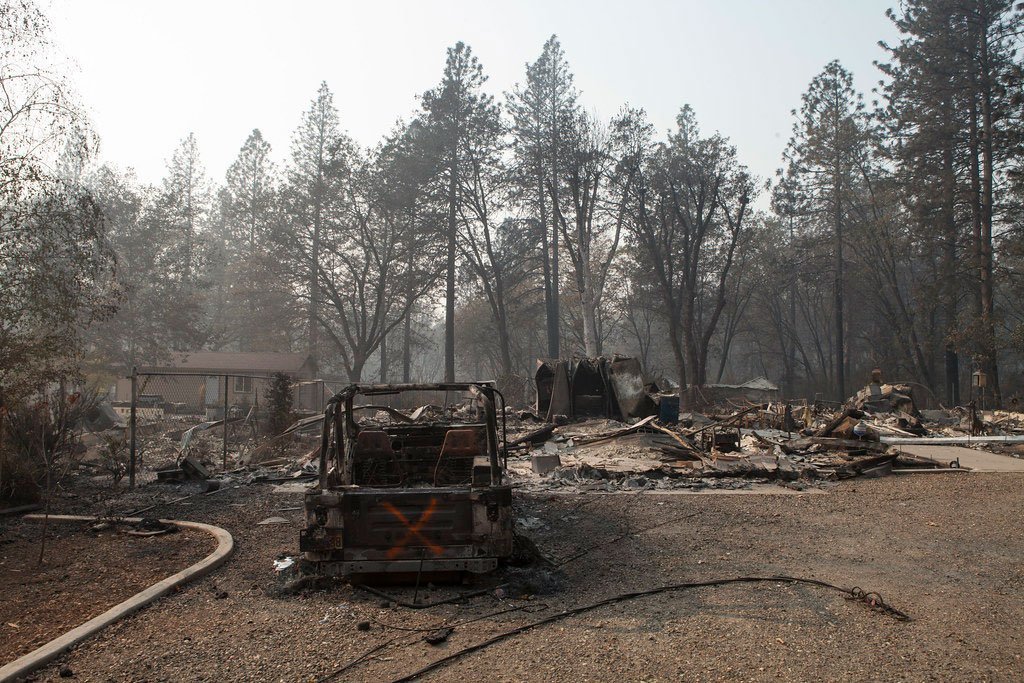 The costs of rebuilding Paradise will be astronomical. Various estimates come in at around US$3 billion, much of which is expected to be funded by the Federal Emergency Management Agency.

But residents of Newtok have been thrown a lifeline – they do not have to wait for the floods to take their village. Congress finally passed a bill in 2018 to fund the relocation.

Sadly, it is not the US$400 million promised by Obama.

The Denali Commission is the federal agency charged with helping Newtok, and it is gratefully receiving US$15 million to begin the relocation before the rising river consumes the village.

It is estimated that a further US$80 million will be needed to the complete relocation, but the Denali Commission are pooling the US$15 million with US$5 million of stored funds and US$3.5 million from the state, giving them US$23.5 million to begin the relocation.

With the climate heating up and permafrost melting, the seas around Alaska are rising and causing rivers to swell. Reports have been gloomy about Newtok’s prospects for survival.

In fact, it was predicted that Newtok would be completely underwater by now but thankfully the waters have been rising at slower rates than expected.

The plan will ensure that there are 21 homes with electricity by autumn 2019, but they will have no running water and the sewerage system will be a PASS sewer disposal system.

By 2023, there should be 380 people moved into homes along with a school and a clinic in the area. Additional plans for an airport and partial running water and sewer systems should be in place by 2023.

Newtok have been fighting a long time for their community to be saved, but they are only one of many communities around the world who are at risk due to climate change.

With their small pocket of funds, the people of Newtok may turn out to be one of the few lucky groups of climate change refugees.