Niche Wearables: Can they compete with the do-it-all smartwatches?

Our wrists have become prime retail for the wearables industry.

We can, after all, only really wear one on our wrist at a time. Take this into consideration with the fact that wrist-based wearables, such as smartwatches and fitness brands, are predicted to make up 75% of the market in 2021 and that’s a lot of jostling for a small amount of body space.

Consumers have tended to preference the jack-of-all-trade devices such as the Apple Watch or Samsung Gear. If we’re only going to have one, better invest in one that does it all.

But while these gadgets might do everything, they don’t do everything that well and lately, more niche devices are emerging onto the market.

These wearables are making for alternative body parts or niche consumer groups to avoid being made obsolete, focusing on doing one thing really well. But is it a method that’ll work? 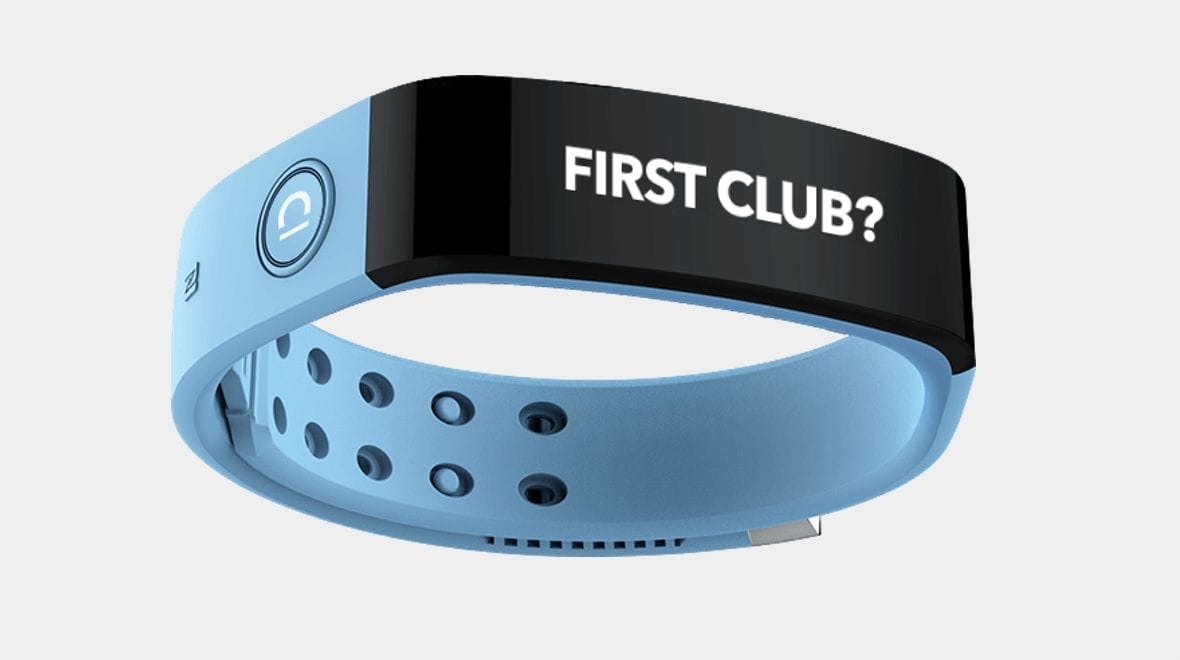 Bands that just keep you informed of one thing aren’t new. Just consider how many bands and watches just keep track of your health and fitness.

But the Fantom band takes niche to a whole new level. Designed for football fans, the wearable keeps the user up to date on all things football, and football only.

It’s partnered up with clubs all over the world to bring you information direct from the source – the club itself. The band gives you live match updates, breaking club news and community polls to vote in.

Its stand-out feature has to be the Fan Finder – dubbed as sort of a football fan’s spidey sense. When someone else wearing the same club’s band is in the vicinity it’ll alert the wearer to their presence, allowing them both to bond over the latest club gossip and whatever football fans like to discuss. You never know who you’ll bump into in Tesco after all.

This could have potential, making hardcore fans feel like part of the club they’re devoted to. But as Husain Sumra points out at Wareable.com: “It would require teams to give these away for free to season ticket holders and adding stadium-specific things, like payments and food delivery.

For this band to stay relevant, Fantom has to make this an essential element of the football match experience.

The wrist is a safe space for consumers. A small leap from those analogue watches we used to wear, it’s the most advanced, yet acceptable way to wear technology.

But certain brands are challenging this. Why fight with the rest of the wrist-based gadgets when you can be the only smart yoga pants on the market?

Embedded with haptic technology, the leggings gently nudge the wearers into place with gentle vibrations, like the guiding hand of an instructor. If the wearer nails a pose, they’re rewarded with a pleasing ‘om’.

The haptic technology is intuitive and doesn’t interrupt the wearer’s flow by forcing them to look at a screen. Instead, it enhances the yoga experience. Rather than fixating on to-do lists or worries, the vibrations have the power to get wearers to focus and be mindful of their bodies.

Co-creator Ben Moir told Fastcompany: “The nice thing about haptics is you process them subconsciously…in the flow of yoga, you don’t have to look at a screen and engage your attention on the screen or listen to a voice instruction.”

This kind of quiet, screen less technology is reminiscent of the Google/Levi jacket. Both garments help users stay connected without feeling like nerdy, hi-tech gadgets.

Most importantly, the leggings are trendy and fashionable – an item that people will want to wear. That’s something with more staying power than any niche technology.

Going niche can certainly help wearables find new consumers and create new indispensable experiences. However, to be successful, wearables shouldn’t forget what they should be – wearable. Create items consumers want to adorn themselves with, and that’s half the battle.