The new RTX 30 line up is powered by Ampere-Nvidia’s second-generation RTX architecture, third-generation Tensor cores and overhauled streaming multiprocessors for a phenomenal upgrade in ray-tracing capabilities and AI features. 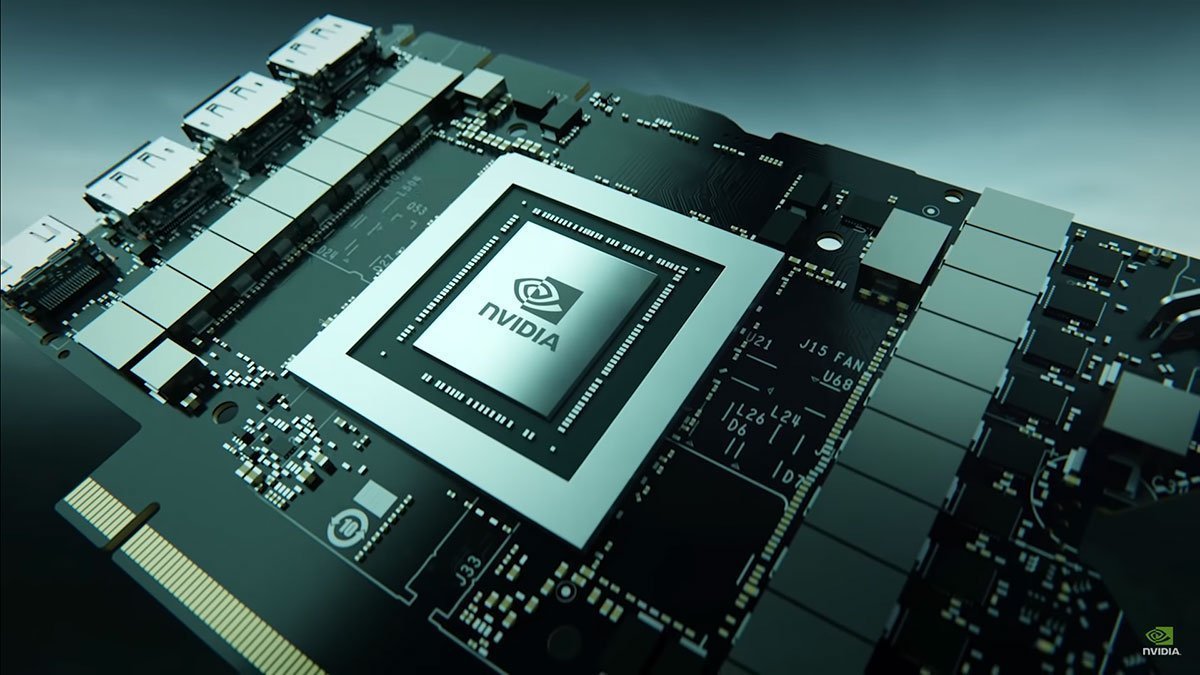 To the astonishment of the tech community, the RTX 30 series cards start at a reality-defying price: the RTX 3070 card is priced at $499, defeating the previous flagship 2080Ti at performance and price. 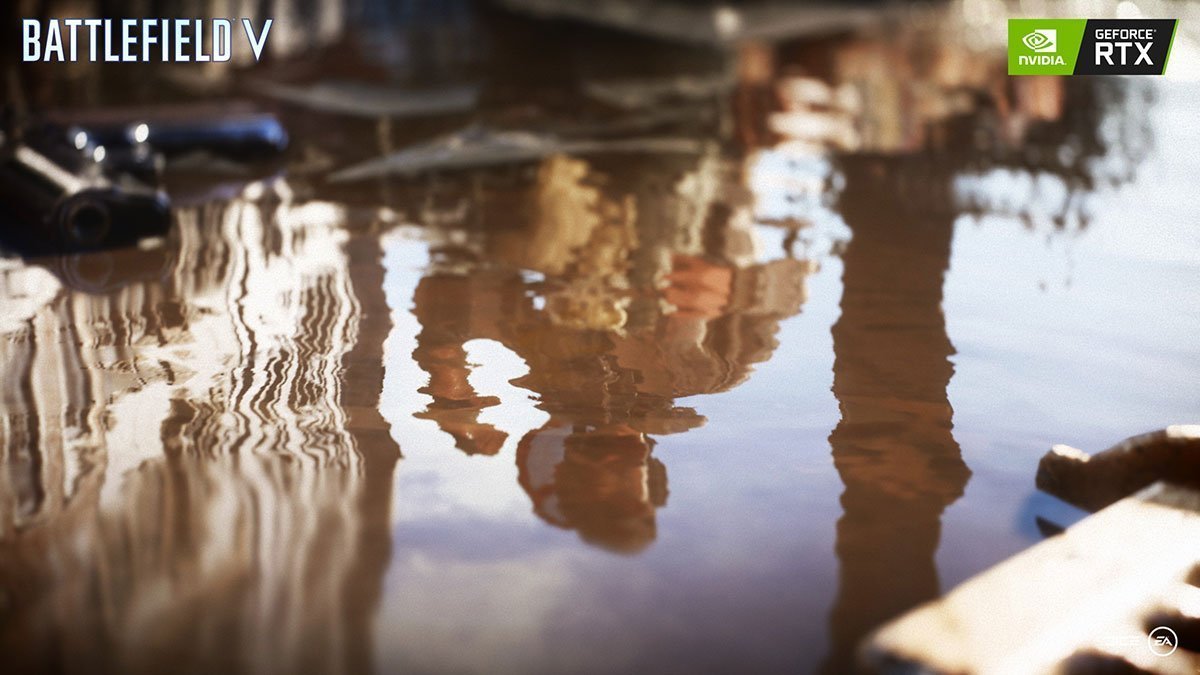 Nvidia holds an 80% market share (as of Q2 2020) and witnessed a 2.5% increase from Q1 2020. Despite being in a comfortable spot in the GPU market at the moment and its contemporaries AMD and Intel being on the weaker side in the tug of war for market share—why has Nvidia graced consumers with benevolent prices?

Gaming is the ultimate online user experience – fully immersive, using the latest hardware and software to engage users and commit their full concentration. With the gaming industry now worth more than both the music and movie industries combined, it should not be ignored as a key source of customer satisfaction online (and therefore revenue). UX Connections can help with many aspects – intuitive navigation design, game narrative validation, and user research and customer testing.

“With launch date set for the end of Q3 and beginning of Q4, it’s pretty clear who Nvidia sees as the real competition for 3000 series, and it’s not AMD, or at least not directly, anyway. It’s Sony and Microsoft, with the Xbox Series X and PlayStation 5”, said Linus in a recent video.

“By getting ahead of launches, Nvidia seems to be trying to steal some of the thunder, hopefully preventing gamers from being lured away from PC—where Nvidia dominates—over to consoles.”