One Step Ahead: Will Apple Conquer the Midrange Smartphone Market?

The firm at the forefront of disruptive consumer technology has sent quakes through the mobile phone market, and at its epicentre is their newest device.

On April 15, Cupertino based tech giant Apple unveiled the second generation of the hotly anticipated iPhone SE, which is the love child of the iPhone 8 and the iPhone 11: the new smartphone will feature the stunning glass body of the 8 and the A13 Bionic chip of the 11. The device will have Apple’s 4.7-inch Retina HD display with the 2018 iPhone XR variant’s camera, with a few newer tweaks; all available at the price of $399.

One does not have to be a genius to tell that the deal at this price is a heist.

What’s astounding about the value proposition of the second generation of the SE simply is that it puts together the processor of the $1,499 iPhone, the body and the camera of a $699 and $749 variant to build a model that costs $399. To put that into perspective, Samsung’s flagship model, the Galaxy S20 Ultra would theoretically be slower than the new SE. Imbibing the newest, cutting edge processor will guarantee the longevity of the device, meaning the SE will receive support and the newest firmware from Apple for many, many years to come.

In the uncertain economic conditions, rolling out a $399 iPhone that provides significantly more value than the others in the same range may just have turned the tide in the firm’s favour.

After all, there’s still only a few who can resist the charm of Apple gear, which still retains its enormous cultural capital. 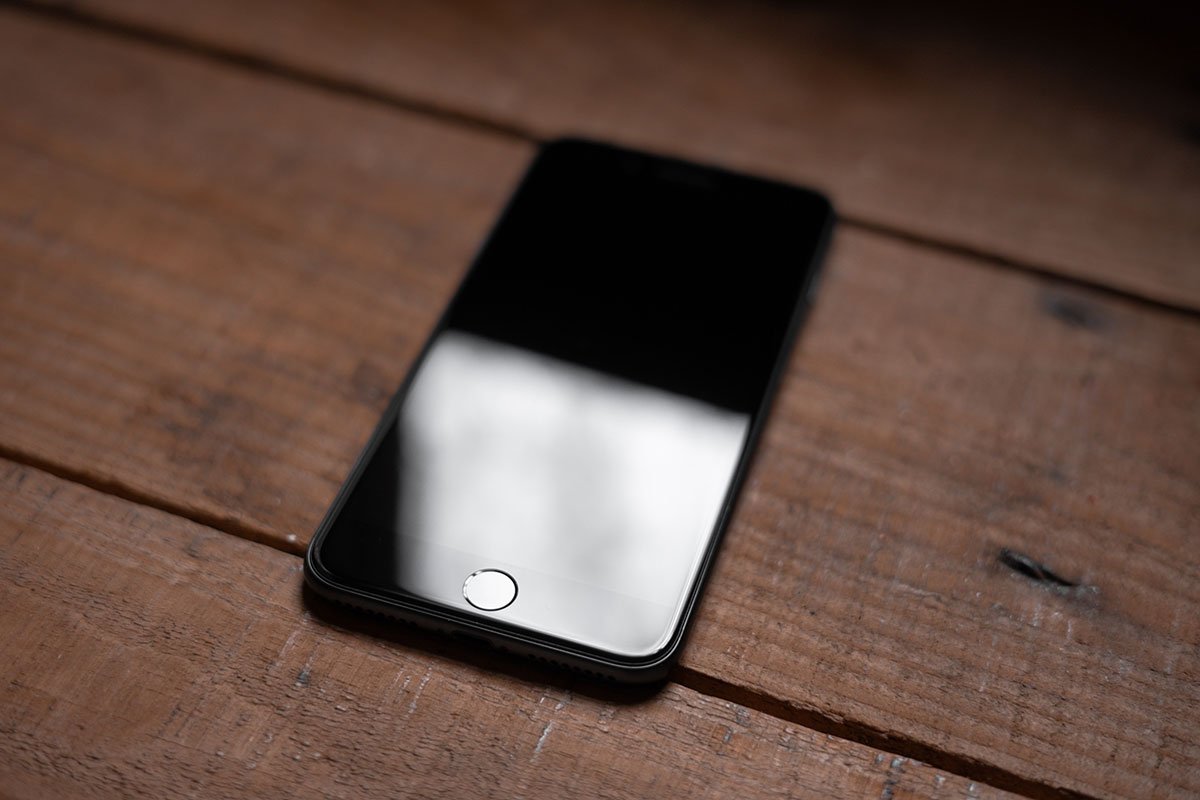 With April 17 as pre-orders start queuing, Apple will have accomplished their goal of successfully entering the mid-range smartphone market.

The second-generation SE will go head-to-head against cheaper Android phones and will abruptly cause a disruption in the domain – making it difficult for smartphones like Google’s Pixel 3A to compete with its overwhelmingly superior, second-to-none hardware and promise of longevity.

The compelling factor of the 2020 iteration of the iPhone SE (besides hardware and a lucrative price tag) is that it’s a powerful, fast, user-friendly device with a good camera brought by Apple that doesn’t burn a hole in their wallet, and that may very well be a temptation too hard to resist.

But why is exactly is Apple, a company that once in a blue moon discounts their products (and yet manages to outsell the competition) rolling out a budget phone?

Market expansion is the most reasonable answer to the conundrum.

By dropping the price of one of the most popular designs of the iPhone iterations and offering it with essentially the best processor available in the smartphone market, the company is ensuring the penetration of its products into a deeper demographic and facilitating the easy entry of more and more individuals into its Apple ecosystem. 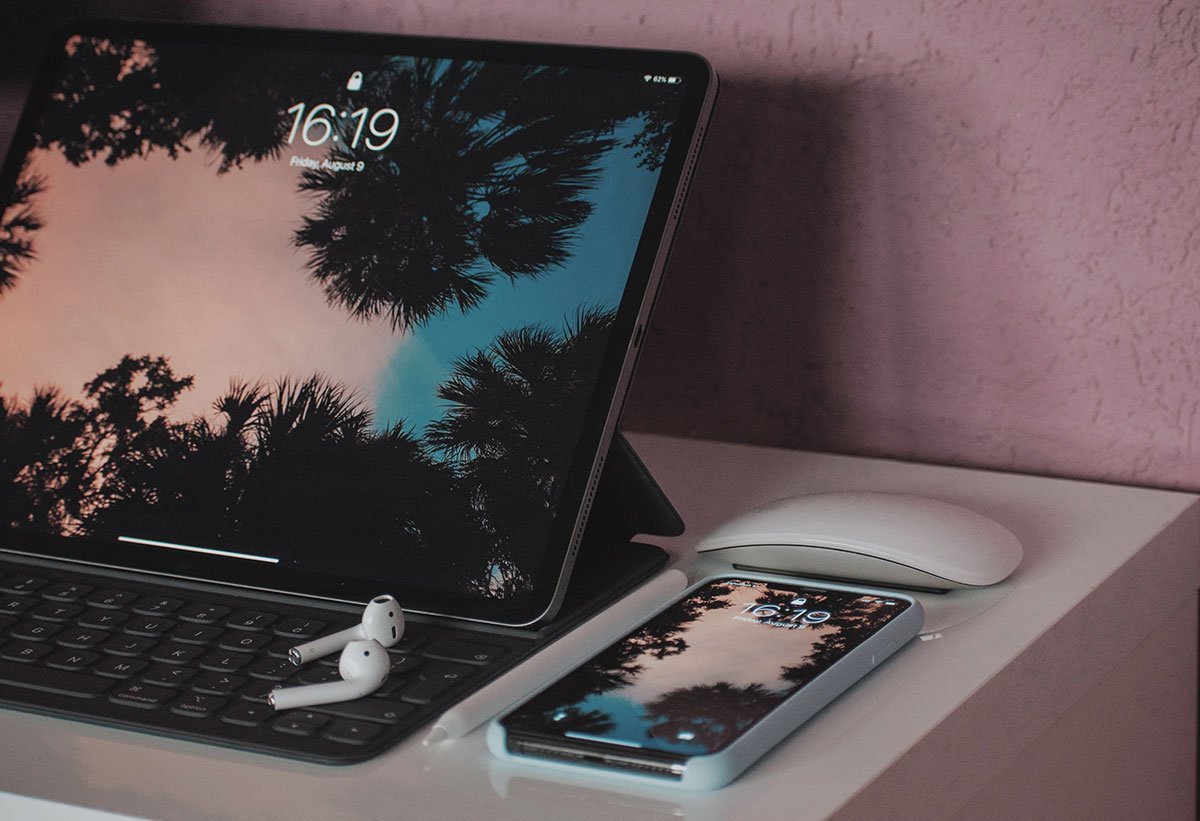 Most Apple devices are at discord with third-party applications and services, but all devices coalesce together like a massive ubiquitous computer, allowing control over different aspects of life.

With 2014 Apple introduced Continuity with the OS X Yosemite, which was the initial step in creating the massive ecosystem of devices.

In 2020, the aspect of Continuity has expanded to several utilitarian features like Handoff, where you could start typing an email on your iPhone and resume on your Mac; Universal Clipboard that enables you to copy text and images on one Apple device and paste the contents on another, and Continuity Camera that allows to scan documents and take pictures on a mobile device and instantly have it displayed on a Mac.

This evolving and ever-expanding ecosystem draws consumers to purchase more and more products that simultaneously and seamlessly go hand in hand and work together as a unit, and inhibits them from looking at products from the competition.

As more users transition to the Apple ecosystem, the more they grow accustomed to it, and the less likely they are to turn to other brands for their devices.

While the firm may have taken one step back to revive the SE series, it has realised that there is a prominent market for midrange phones. After all, two steps forward and one step back is still one step forward.

Which Apple always has been, one step ahead.