Your Bitcoins can jump into your PayPal wallet, thanks to a recent development decision by the online payment giant.

The San Jose-based company stated Wednesday that it’ll allow its American users to buy, sell and hold cryptocurrency in the coming weeks with plans to expand the service to other countries in the first half of 2020, according to a report from Reuters.

Chief Executive Dan Schulman hopes the service provided by the platform will invigorate the global use of cryptocurrencies.

“The shift to digital forms of currencies is inevitable, bringing with it clear advantages in terms of financial inclusion and access; efficiency, speed and resilience of the payments system; and the ability for governments to disburse funds to citizens quickly,” said Schulman in a statement.

“We are eager to work with central banks and regulators around the world to offer our support, and to meaningfully contribute to shaping the role that digital currencies will play in the future of global finance and commerce.”

With over 346 million active accounts globally and $222 billion in payments in the second quarter of 2020, PayPal can provide just the right push for cryptocurrency to boom.

PayPal has partnered with Singapore-based cryptocurrency start-up Paxos to launch the service.

The company has secured a conditional cryptocurrency license from the New York State Department of Financial Services. Bitcoin (BTC), Ethereum (ETC), Litecoin (LTC), and Bitcoin Cash (BCH) are the cryptocurrencies expected to be supported on launch.

The dormant cryptocurrency market has been awaiting its impending germination, and it might seem its moment has come. Despite PayPal’s limited support for cryptocurrencies, the value of the four supported assets surged in the last 24 hours, with Bitcoin up by 7%, Litecoin up by 11.5%, while Ethereum and Bitcoin cash shot up by 6.5% and 5.3% respectively, at the time of writing. 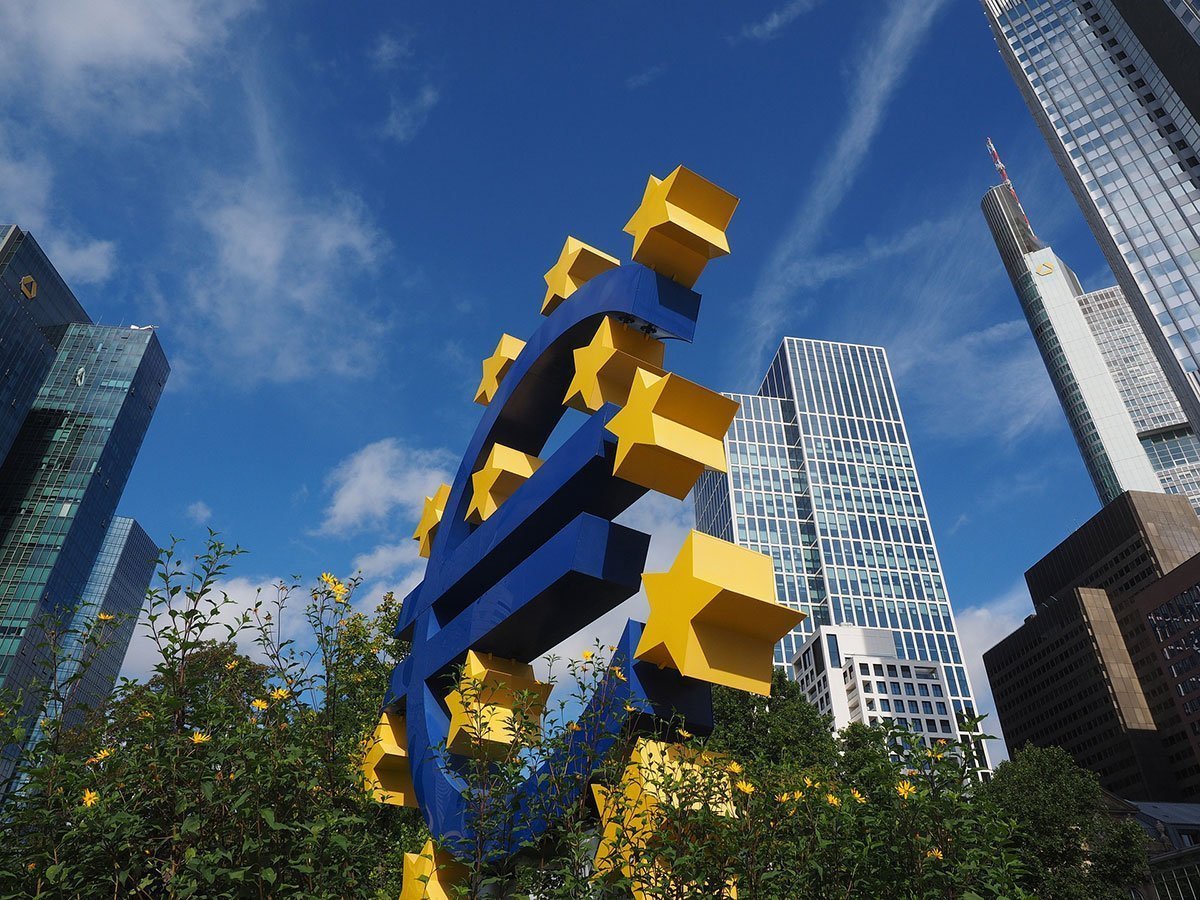 With Central banks around the world pondering the idea of issuing their digital currencies, the conditions are set for cryptocurrencies to thrive in the next decade.

The European Central Bank is eyeing a digital complementary counterpart to the euro, called the ‘digital euro’, as confirmed by the ECB in their recent statement:

“A digital euro would be an electronic form of central bank money accessible to all citizens and firms – like banknotes but in a digital form. It is not meant to replace cash, but rather to complement it. Together, they give people more choices about how to pay, and make it easier for them to do so, increasing financial inclusion.”

“The Eurosystem will continue to ensure that all citizens have access to euro banknotes and coins across the euro area.”

The UX for fintech firms, both traditional and challenger banks, is vital to their success in an increasingly competitive marketplace. Paypal has always been at the bleeding edge of these trends, and this cryptocurrency wallet is another example of this. At UX Connections we can help your customer-focused digital product design process deliver on your KPIs – and look beautiful as well! Please get in touch if you’d like to discuss fintech or crypto wallet UX or design.

According to the ECB, a digital euro could expedite digital payments and make the channels more secure. It would also support the ‘digitisation of the European economy’ and encourage retail payments.

Will cryptocurrency enter the mainstream market sooner rather than later? The question remains open for now, and tomorrow, who knows?

We might just need our coffee prices displayed in Ethereum.