Thursday’s event unveiled the final entrant in the ensemble of the ninth-generation consoles, the Sony PlayStation 5

Sony’s ‘Future of Gaming’ stream revealed the heavily anticipated PlayStation 5, much to the awe of the gaming community. The PS5 features a forward, futuristic design with a quaint blue light enveloping the edges; elegantly coordinated with the DualSense 5 wireless controller.

The console seems to represent Sony’s vision for the console of the new age; sleek and powerful with a fringe of fancy. The unconventionality of the console’s design has so far only made it a kick-starter for more conversations. After all, there’s no such thing as bad publicity, is there?

Sony announced two variants of the PS5 console, one including a 4K Blu-ray disk drive and one without; the latter being called the Digital Edition. The idea of a budget disk-free digital version, however, is not novel since Microsoft rolled out an all-digital version of the Xbox One S back in summer 2019. This spells good news for the ones who don’t want spending a hefty sum and still want in on the PlayStation experience.

What Matters Is on the Inside 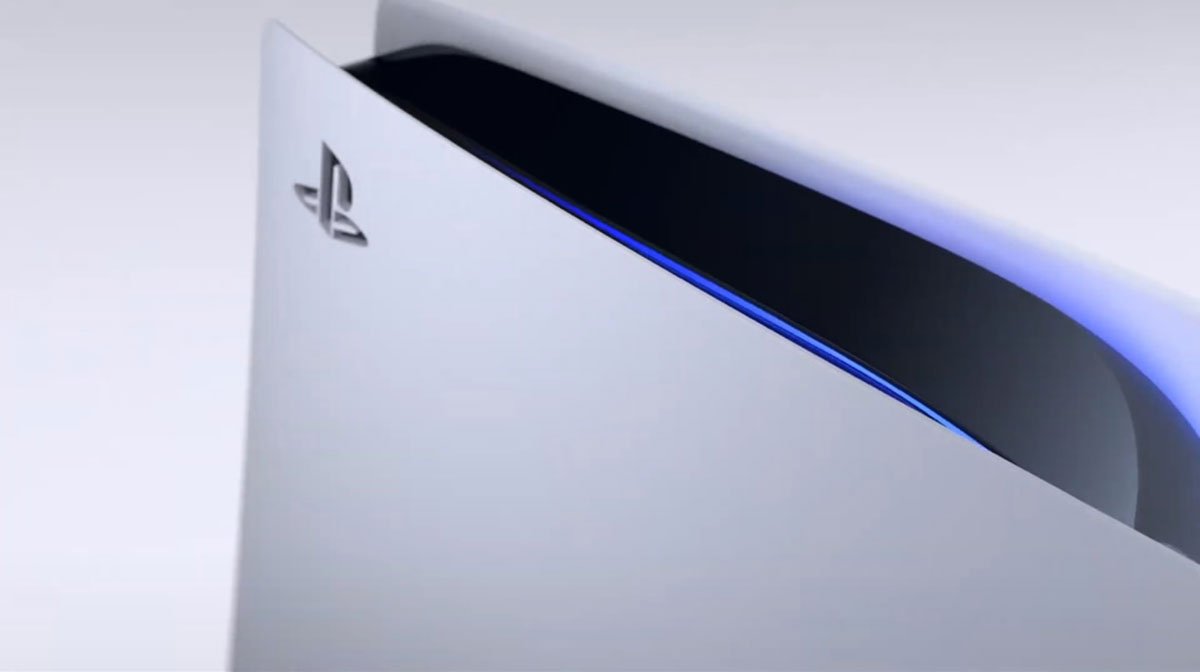 AMD returns to the PlayStation 5, as the console will feature a custom eight-core AMD Zen 2 CPU clocking 3.5 gigahertz, almost double the clock speed of its predecessor. The PS5 will also boast of a custom RDNA 2 GPU capable of delivering 10.28 teraflops of graphical processing power, a phenomenal increase from the PS4’s 1.84 teraflop performance.

The ninth-generation of consoles, including the PS5, will come with an 825-gigabyte expandable solid-state drive, which perhaps will be the most definitive upgrade from the last generation and through this massive upsurge in efficiency, enable a performance worthy of being called next-gen. The PS5’s SSD promises to hit speeds of 5.5 gigabytes of data per second, dramatically increasing the input-output speed. In juxtaposition, the PS5 would be able to load games 100 times faster than the PS4. Time to bid adieu to loading screens. 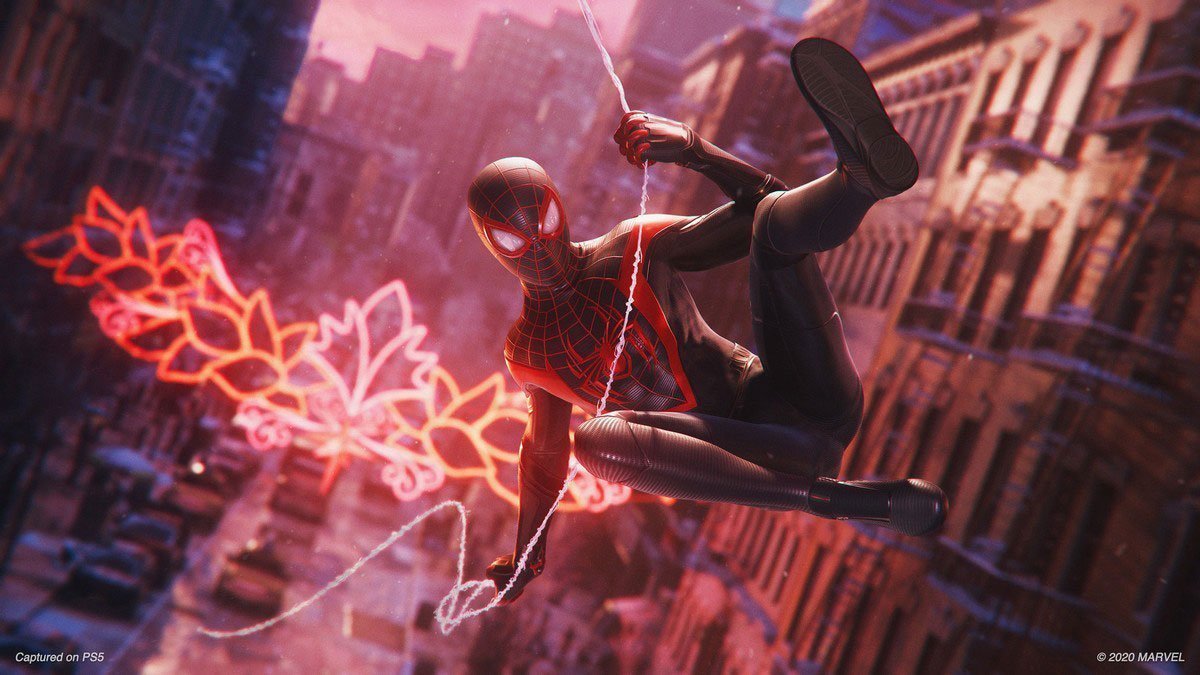 The event also unveiled a stellar line-up of video game titles, some of which will be available with the console at launch. This diverse line-up included cinematic-narrative adventure games like Goodbye Volcano High from KO_OP studio and exotic action-role playing titles such as Horizon Forbidden West from Guerrilla Games. However, Insomniac Games’ Spider-Man: Miles Morales is undeniably the title that captivated most of the gaming community. Spider-Man: Miles Morales is a sequel to the 2018 PS4 exclusive Spider-Man that sold about 13 million copies worldwide.

The event left a few important questions unanswered. Sony is yet to announce a price for either iteration of the console, signalling at what inevitably might turn out to be a price war with its contemporary Microsoft’s console, the Xbox Series X. Pressing questions about the titles were also not addressed, and it’s unclear as to how many of the titles are PS5-exclusive, coming to PS5, the Series X and PC, or any possible permutation of the options.

According to an Amazon leak reported by Forbes, the standard edition of the console was marked at €499 and the Digital Edition at €399. However, the listing that revealed this information has since been removed.

Console hardware has reached the crescendo of performance for now, and the new era of gaming will unfold in a matter of time.

If of course, nature allows.