Researchers in the US are calling for industry regulation to stop unrealistic images of beauty from negatively impacting public self-esteem. Despite national and international self-esteem campaigns, advertisers are still choosing to promote impossible standards of beauty by digitally altering images of models already considered unusually attractive.

Researchers from Harvard University, Dickinson College, and Michigan State University College of Law argue that unrealistic standards of beauty presented by advertisers have a negative impact on public health. The researchers found that beauty advertising is a contributing factor in not only developing general body dissatisfaction, but also has a part to play in the development of eating disorders.

This is not an issue for the US alone. In March 2019, the Mental Health Foundation and YouGov conducted a body image survey of 4,505 adults and 1,118 teenagers in the UK. The survey revealed that 31% of teenagers felt ashamed of their body and 40% said that images on social media caused anxiety about body image. Amongst the adults, 21% said advertisements triggered anxiety over body image and 13% said they’d even considered suicide because of poor body image. 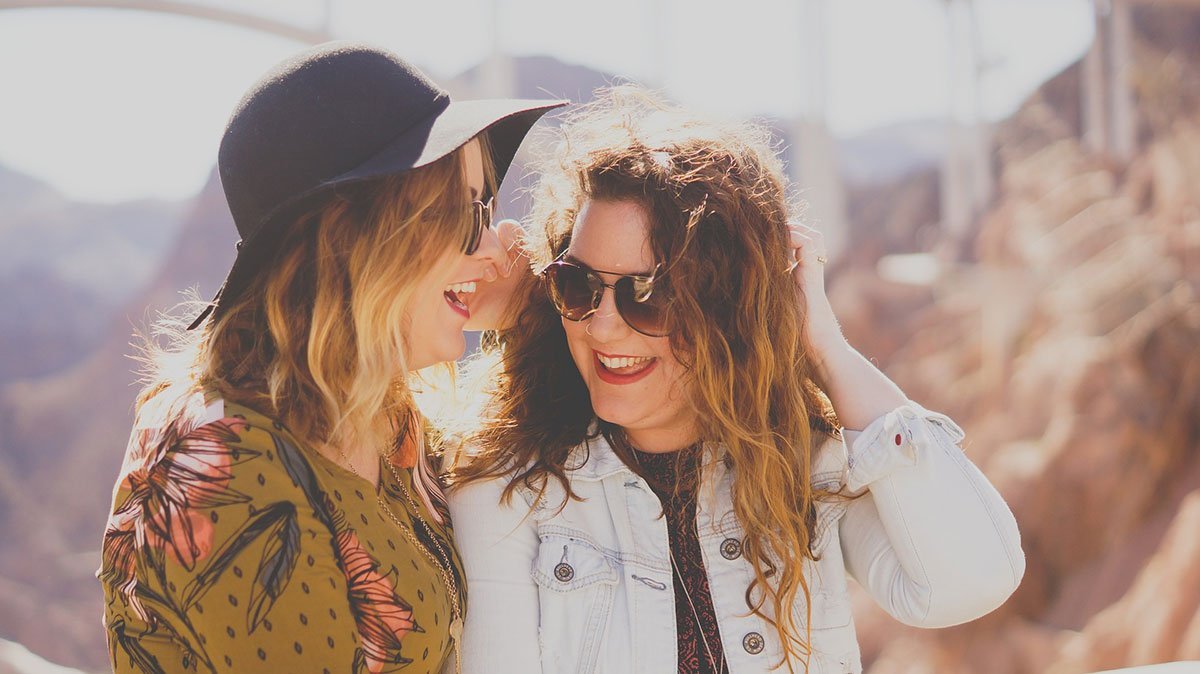 The call for more realistic advertising has been heard to some degree. Advertising campaigns which focus on positive self-esteem through using education for young people and relatable models have proven beneficial for beauty companies like Dove.

In 2004, Dove launched their Self-Esteem Project, which offers online tools and advice about identifying and addressing low self-esteem. Dove also adhere to a Real Beauty Pledge, where the models in their advertisements are not altered but presented as they are. The ‘No Digital Distortion Mark’ is part of the Real Beauty Pledge, allowing consumers to see that images have not been digitally altered. US pharmacy chain CVS has also launched their ‘CVS Beauty Mark.’ CVS pledge to phase out all photoshopped images from their shops by 2020.

The idea that ‘real beauty sells’ took off when Dove saw a rise in profits following the launch of the Self-Esteem Project in 2004. But in 2017 they hit controversy when advertisements showing black women changing into white women sparked concerns of racism.

Dove responded to criticisms by joining forces with Getty Images and Girlgaze this year to establish Project #ShowUs. The project hosts a library of images that shatter beauty stereotypes and provide true representation of women and non-binary individuals around the world.

US researchers suggest that now is the time for policymakers to consider providing tax incentives, direct taxes, Federal Trade Commission regulation, voluntary incentives and self-regulation as options for transforming advertising behaviour. They believe the public appetite is there and with mounting pressure from various campaigns, advertisers may have to take note.

It’s a similar story in the UK, with the ASA enforcing a ban on gender stereotypes on June 14 2019. Although the ban does not preclude images of “Glamourous, attractive, successful, aspirational or healthy people or lifestyles,” it does ban advertisers from showing women being demeaned or showing men struggling to do tasks stereotypically associated with women, amongst other areas of gender stereotyping.

These are all positive steps in the right direction, but as the Mental Health Foundation survey shows, UK teenagers are being negatively impacted by the images they see on social media. Getting Facebook and Instagram to change their ways for the sake of public health may be an even greater challenge.