Elon Musk is leading SpaceX from the front as it marches forward with project StarLink: a mission to envelope the low earth orbit with thousands of miniaturised satellites, with the endeavour to make the internet universally accessible.

With the start of the year 2020, SpaceX made a record-breaking feat by deploying 60 satellites via Falcon 9 that will soon constitute the network of the StarLink constellation. SpaceX’s objective for the gargantuan project StarLink is to provide internet capabilities to every corner of the world, uninhibited by infrastructural limitations, monetary constraints and repressive regimes of governmental establishments, alongside a plethora of other similar factors.

Each miniature StarLink satellite will weigh approximately 260 kilograms, exhibiting a compact design with the foci on minimising the volume and maximising the efficiency; thereby enabling Falcon 9 rockets to deploy more satellites per launch. Every StarLink satellite will come equipped with a flat panel design along with singular solar array which can conveniently be integrating into the process of manufacturing.  In addition, StarLink satellites will be the first in the world to feature ion propulsion systems powered by Krypton that will enable them to stabilise their orbits, raise them and seamlessly deorbit when they are no longer in operation.

How will StarLink change the internet for the world?

Project StarLink will mark the genesis of the era of satellite-based internet and is anticipated to commence commercial operations in the Northern United States and Canada by 2020, thereafter expanding to the rest of the world. The global population is expected to grow to over 8 billion (under 1% CAGR) and internet penetration is expected to rise to 72% with an increase of 2.5% annually within the stipulated time frame, providing StarLink with a massive consumer market.

The most prodigious advantage of satellite based internet connectivity will come in the form of global coverage, and the accessibility of internet capabilities to everyday IOT devices, irrespective of terrain, altitude or position. A satellite positioned correctly in the geostationary orbit can provide coverage in the remotest of territories: from middle of the ocean to barren lands, eliminating the requirement for ground-based apparatus.

The future of the internet may belong entirely in the depths of space, owing to the commercial viability and cost effectiveness of a broadband that relies on a satellite in geostationary orbit. When juxtaposed with the conventional fibre internet that relies on laying miles of optical fibre in unserved locations and costing tens of thousands of dollars, investment into the mega-constellation has a greater appeal to rationality.

How are consumer electronic firms set to adapt to the new era? 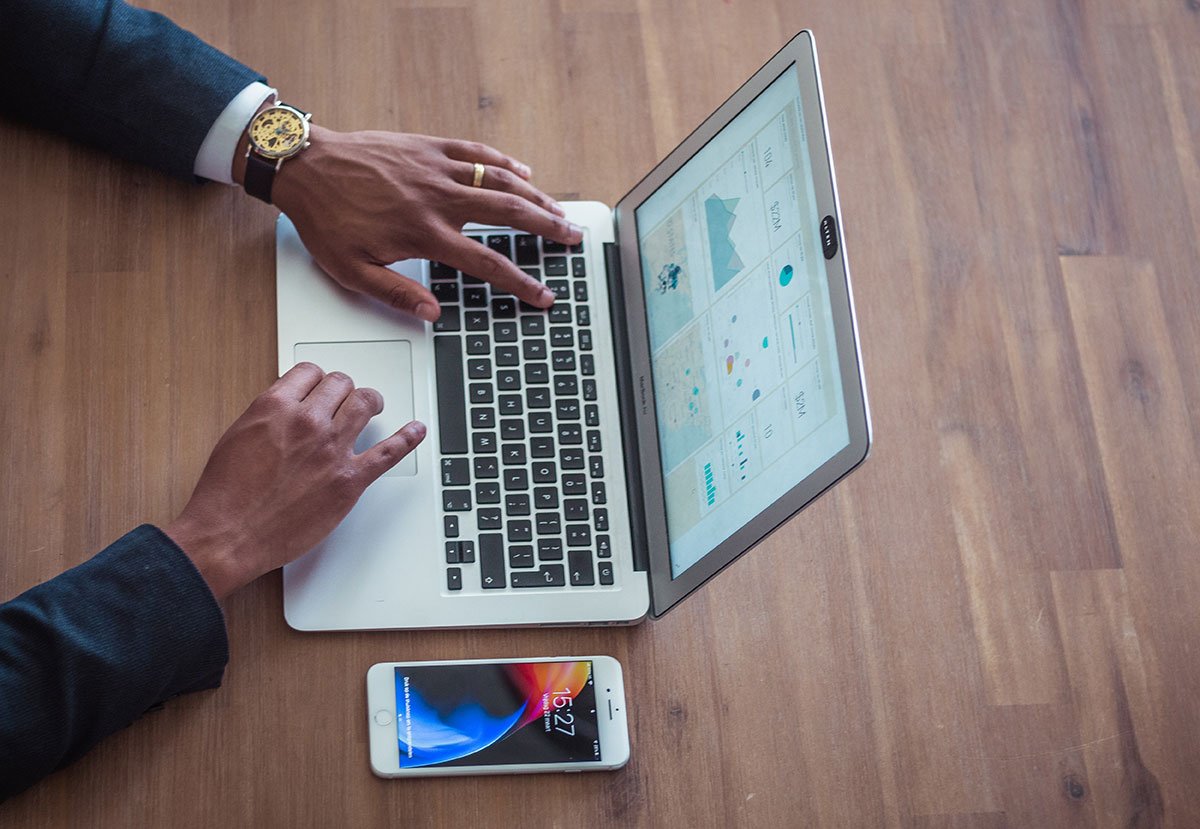 Much about being the number one consumer electronics firm revolves around versatility and adaptability to the dynamic paradigm of the market.

As it is, Apple Inc. has decided to take a front seat as the era of satellite internet unfolds. The firm is reportedly in works to develop satellite technology to optimize the next generation of its devices to harness internet from satellite internet constellations. This will be a step forward in nullifying the need for land-based mobile phone carriers, plausibly rendering contract-based sales of devices irrelevant.

If organisations as pivotal as Apple take to fuelling SpaceX’s rockets through their cash, the era of satellite internet may arrive sooner than expected. 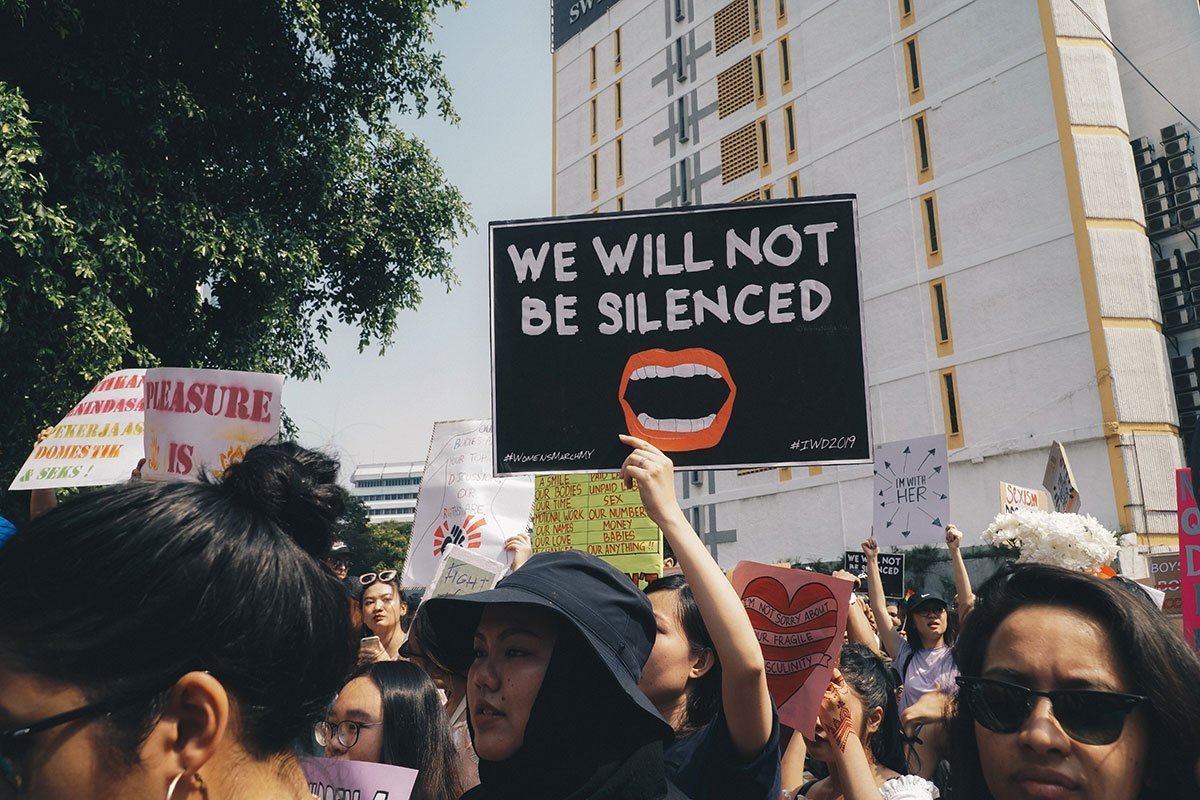 A veil of uncertainty clouds the true ramifications of universal internet

Universal accessibility of the internet means the unlimited, unhindered potential to access information, form independent opinions and educate the uninformed; which may paradoxically be disconcerting for some governments in the world.

Internet censorship, even in the midst of the 21st century is a prevalent practice by multiple government establishments across the globe, in order to further their repressive regimes and to drown any voice of dissent. One infamous instance of the praxis of state censorship is The Great Firewall of China, wherein the state hinders access to information by revoking public access to a myriad of websites and establishing hegemony over the internet.

So before humanity can witness universal internet, it may have to witness rigorous debates on cyber sovereignty, await a global consensus or possibly find a way to circumvent the two.

It is a long battle before the dream of global internet freedom becomes fathomable, and project StarLink might be the first step towards realising it.