The robotics research arm of the University of Waterloo is bringing AI to prosthetics development—paving way for autonomously functioning prosthesis devices.

The ExoNet project is developing its proprietary system integrating computer vision with deep learning (a subset of machine learning in AI that can learn from unlabeled data sans supervision) allowing AI to analyse its surrounding environment and make adjustments to the movements—just like a human brain.

“We’re giving robotic exoskeletons vision so they can control themselves,” commented the project lead on ExoNet, Brokoslaw Laschowski.

ExoNet is employing model-based control algorithms in modelling biomechatronic systems—such as lower limb prosthetic devices and exoskeletons. These exoskeletons will be retrofitted with onboard sensors and environment recognition sensors that allow the AI to recognise obstacles in the path, including doors and staircases.

The model can accurately identify obstacles, however, the later phase of development will focus on training the AI to send instructions to the exoskeletons and prosthetic devices to take appropriate actions, depending upon the nature of the obstacle. 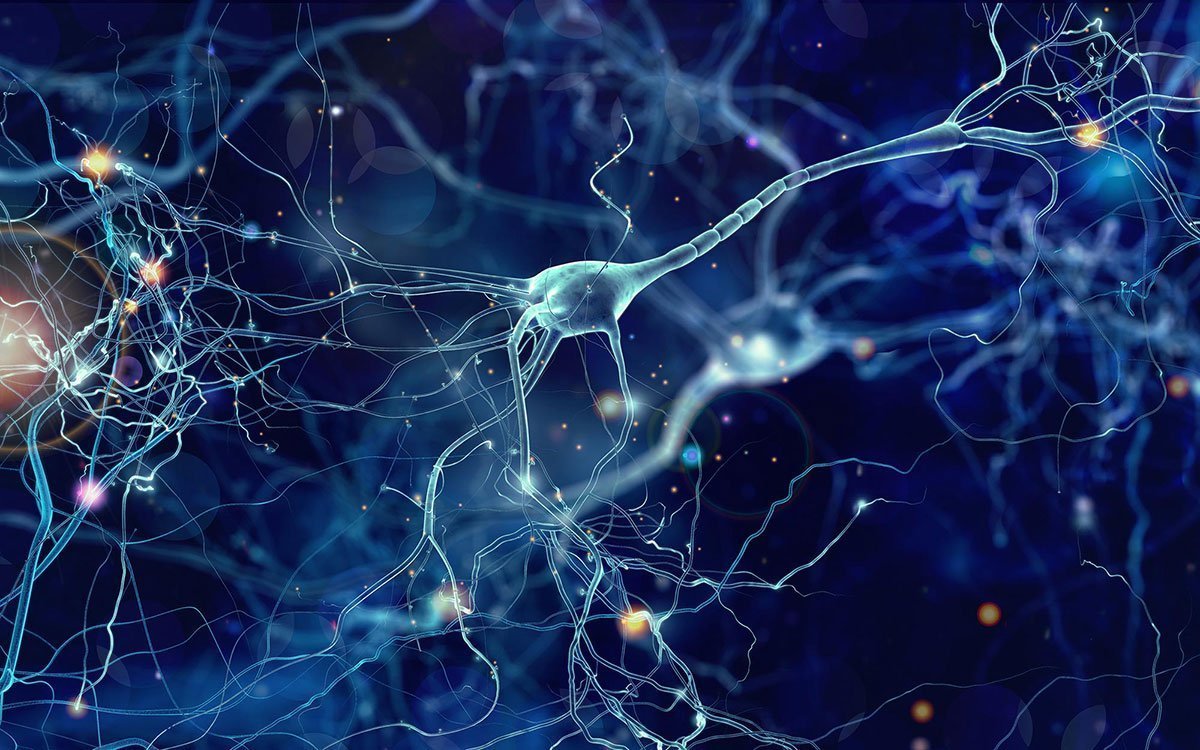 This, by design, is similar to the way the human brain sends messages to the limbs. The motor neurons inside the spinal cord fires, sending an ‘impulse’—an electrical signal that travels along the nerve fibre, reaching the muscle.

Laschowski argues that conventional motorized prosthetics controlled by joysticks and mobile phone applications have become arduous to bear with.

“Every time you want to perform a new locomotor activity, you have to stop, take out your smartphone and select the desired mode,” he asserts.

The coming phase of ExoNet will eliminate the need for applications and joysticks—and will subsequently be hassle-free in prosthetic device application. Laschowski compares the end product of the research to an ‘autonomous car’ of the prosthesis.

“Similar to autonomous cars that drive themselves, we’re designing autonomous exoskeletons that walk for themselves,” stated the PhD candidate.

The exoskeletons might see energy efficiency measures that harness human motion to recharge the batteries in the later stages of development.

Project ExoNet is—undeniably an example of what it means to use AI for the greater good.